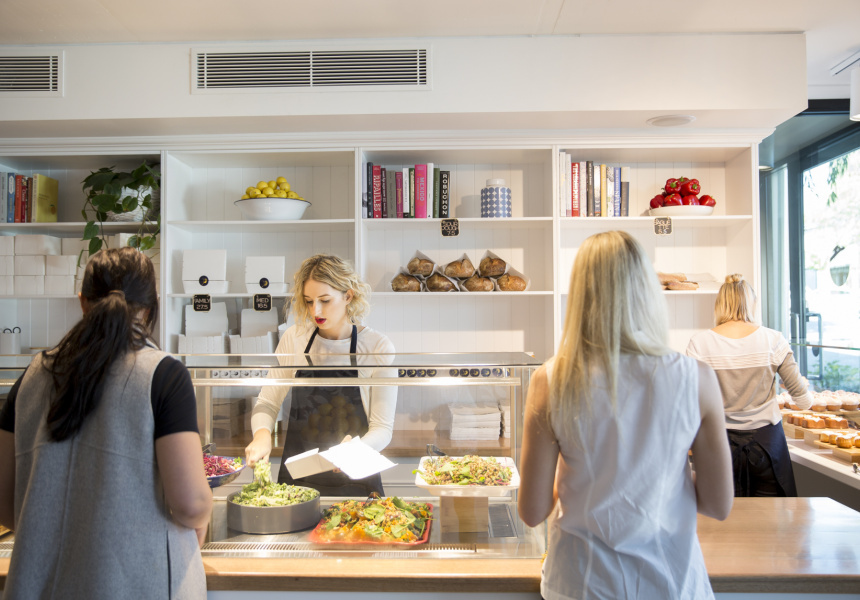 When Botanica opened in Red Hill in 2013, it attracted attention for its simplicity. It featured a heaving salad bar, with plenty of consideration given to vegetarian and vegan options, an entirely gluten-free range of cakes and sweets and in the mornings, a glass cabinet packed with healthy renditions of overnight oats and chia puddings.

So after getting Brisbane excited about salads again, owners Brett and Alison Hutley opened a second location in 2016, this time in Teneriffe. And now, another three years later it's Camp Hill's turn.

Expect every favourite from Red Hill and Teneriffe to make the trip over to Camp Hill, alongside a few interesting new additions.