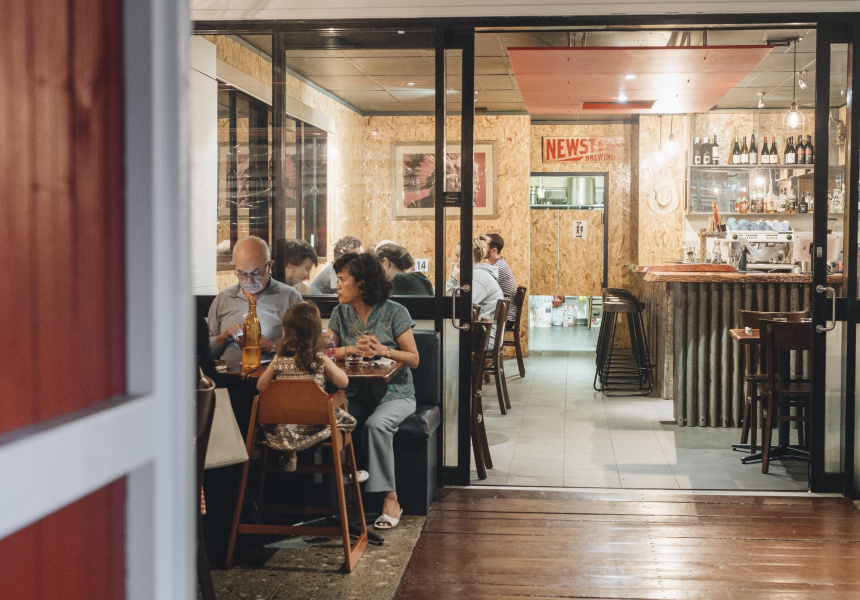 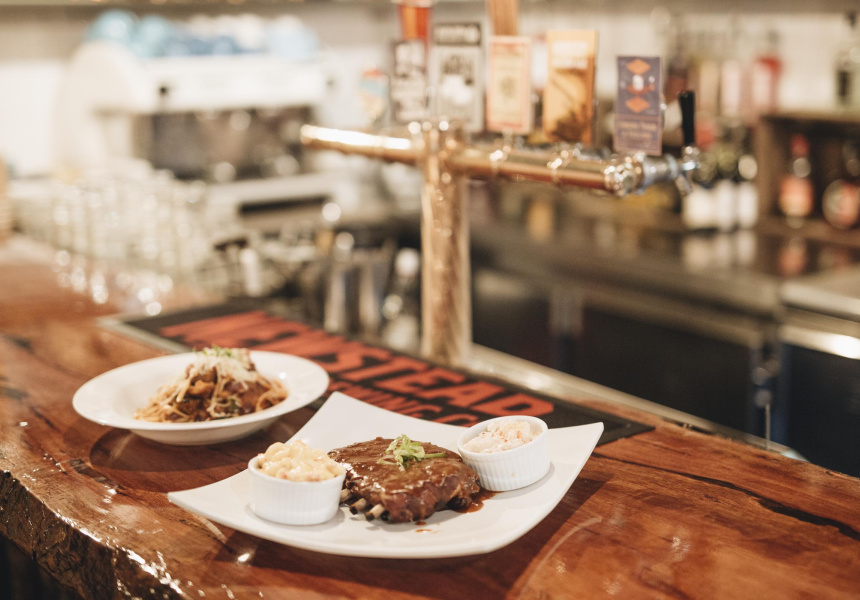 It was a two-year stint in Brisbane working on an oil and gas project that turned a 20-year hobby of smoking meats into a business. When it came time for Calgary native David Hillman and his wife Alix to return home they decided to stay, and opened Original Dave’s Low & Slow BBQ.

Filling the West End tenancy previously occupied by Mondo Organics, Original Dave’s is to give locals a laid-back, family-friendly spot to meet with tasty, shareable food.

The menu revolves around free-range beef and pork that falls from the bones, coated in a range of thick, flavoursome sauces. The pork ribs are smoked for six to eight hours and usually served with a Kansas City barbeque sauce. Brisket is smoked for eight to twelve hours with a peppery, tomato-based Texas bold sauce.

The sauces are the main event for many in America’s barbeque belt. Each has its own story and is typically designed to be matched with a certain meat. North Carolina, for example, was once popular with German settlers, and so was born the mustard barbeque sauce.

Elsewhere on the menu there are Buffalo wings, Texas beans and vegetarian dishes such as cowboy caviar and nachos. For dessert, apple pie and pecan pie. Drinks include local beers from Brisbane Brewhouse and Newstead Brewing Co, backed by a relatively extensive list of whiskey and bourbon and a short selection of wines.