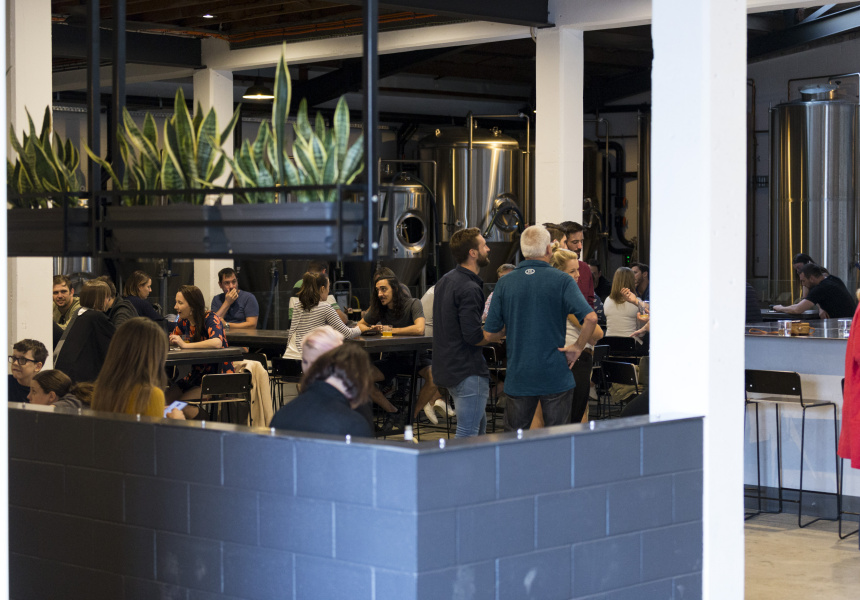 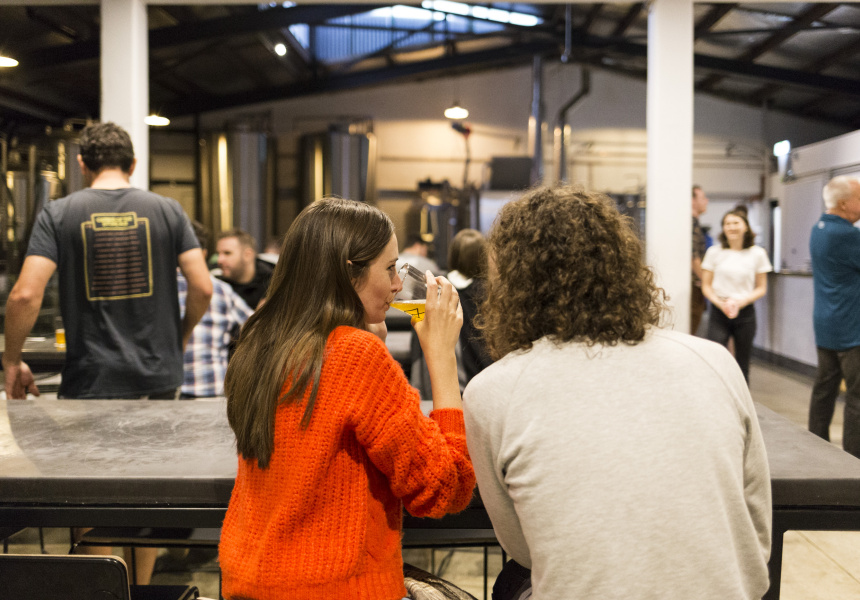 Sometimes your plans are just too big for your hometown. Take Gerard Martin and Matt McIver, co-founders of Range Brewing.

The duo hatched their plans for a brewery and taproom while in London. But originally it was to be for Toowoomba, where they met in high school. Eventually though, the pair decided that their hometown wouldn't be the best fit for what they envisioned, so they opted for Brisbane.

Range Brewing opened in early 2018 in an old warehouse at the ever-evolving northern end of Newstead. The space has been designed entirely by the Range Brewing team, and compared to nearby Green Beacon and Newstead Brewing Co has a comparatively sparse feel, which McIver says was inspired by many research outings in East London.

There's an eye for detail that carries right through to the Scandi-inspired glassware, with its distinctive straight sides. Be warned: they hold a deceptively large volume.

On tap, there's a changing array of ales and other style courtesy of Mitch Pickford, formerly of Catchment Brewing. While the opening selection was grounded in a good mid-strength pilsner and a very solid hoppy pale ale, Range explores everything from bold IPAs and sour ales to oatmeal stouts.

Food is a straightforward selection of sourdough pizzas – it's a bit conventional, sure, but pizza and beer are a classic combo for a reason.