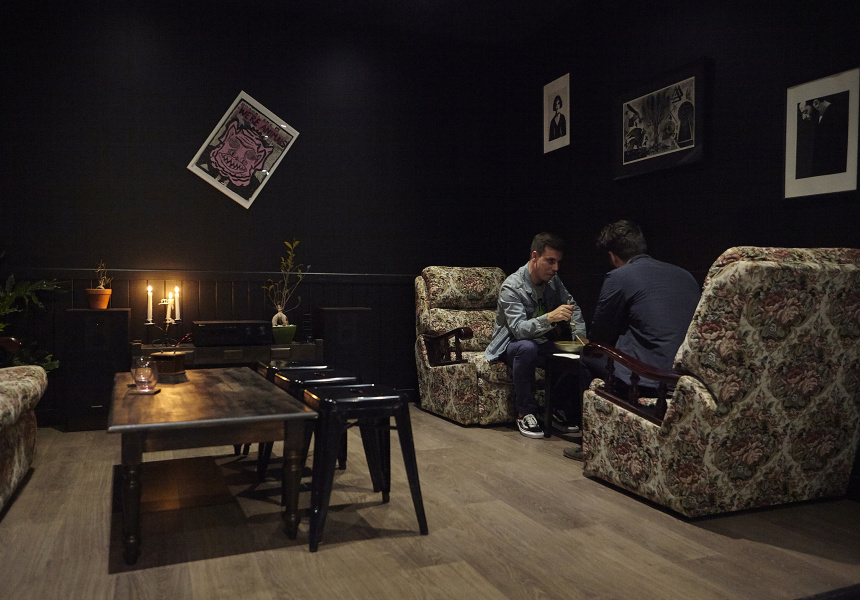 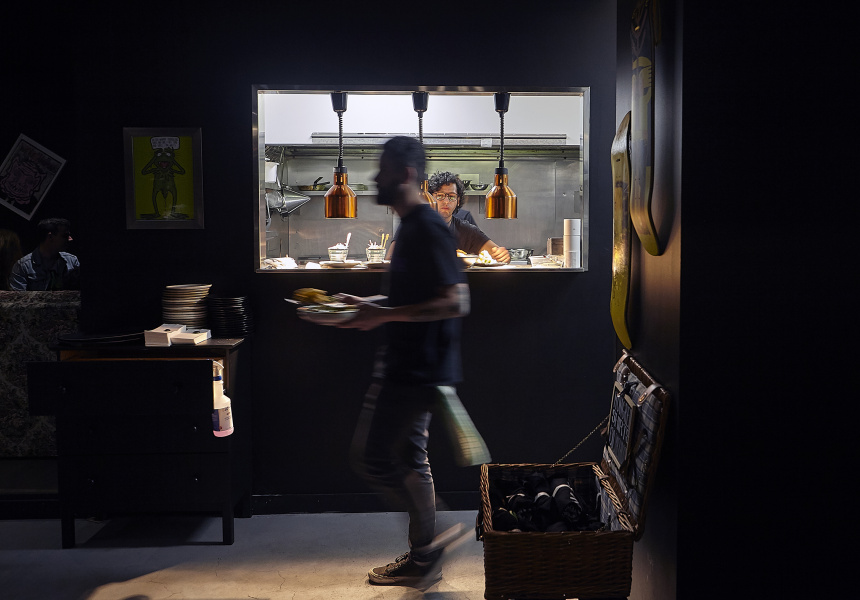 Taking over a tenancy that had been empty for 12 months would have given most business owners pause for thought. But the team behind Mongrel aren’t just any old business owners, and that’s what they did at this space in Milton’s Park Road.

Annie Bingley, Gabriel Excalante-Gafu and Henry Wu first turned heads in Brisbane with a series of slick pop-ups at some of the city’s best cafes and bars, Naïm, Betty’s Espresso, King Arthur, Ploughman Bar, The Scratch and Wandering Cooks among them.

The seeds of the venture came from chef Escalante-Gafu and barkeep Wu’s time working together at Bloodhound Bar. Between them they have more than 30 years experience in the hospitality scene and, after hitting it off at the Valley tap house, they started looking for ways to collaborate. Once Bingley, Escalante-Gafu’s wife, came on board, Mongrel was born.

The trio spent a year refining a menu during the series of restaurant takeovers.

And Mongrel’s offering is the best items from the pop-ups among a small rotating list of Peruvian-style street eats, thanks to Escalante-Gafu’s roots, with a focus on nose-to-tail dining.

The bar has five taps rotating through local brews as well as their own branded beer.