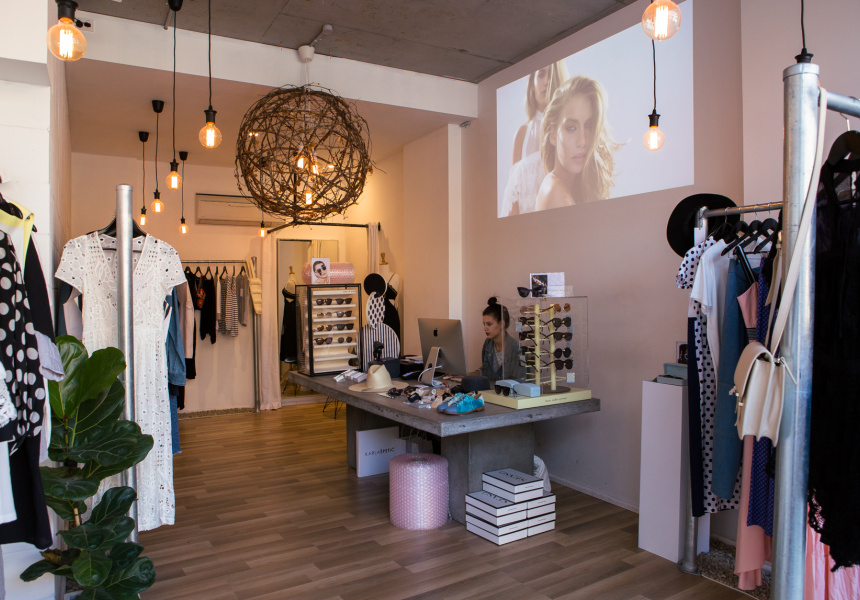 Tegan Lamb and Samuel Johnson know a good thing when they see it. The fashion-forward couple’s second Bow & Arrow boutique is filled with unusual clothing and accessories from up-and-coming student designers alongside affordable Australian labels.

Bow & Arrow sources stock from numerous Brisbane student designers whose creations embody casual elegance and original style. The duo first brought this model to Noosa in 2013. When it hit the mark, they opened a Brisbane store less than two years later.

The Bow & Arrow range is always expanding as Lamb and Johnson discover new designers. For those who know what they like, there’s also an impressive selection of respected Australian brands, including Alice McCall, Shakahuchi and Karen Walker. Designer accessories include shoes, jewellery and sunglasses.