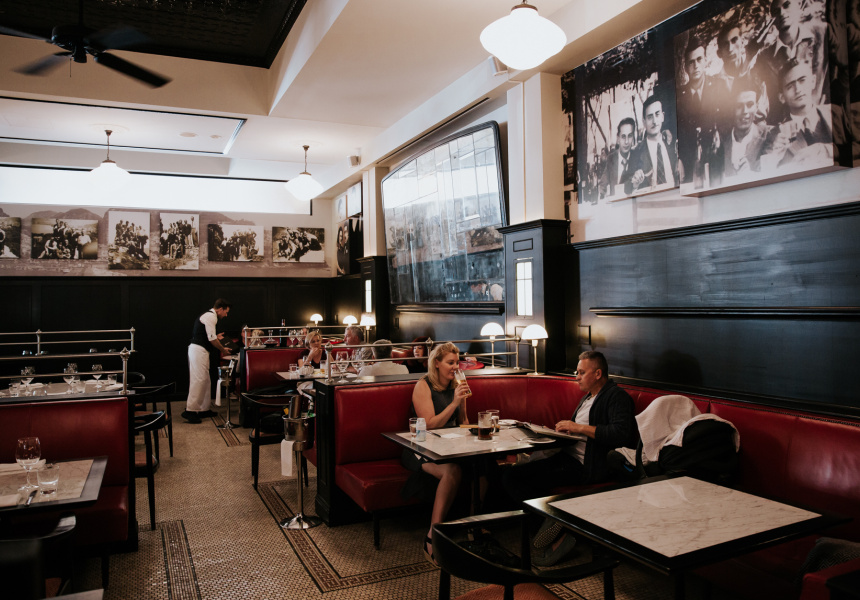 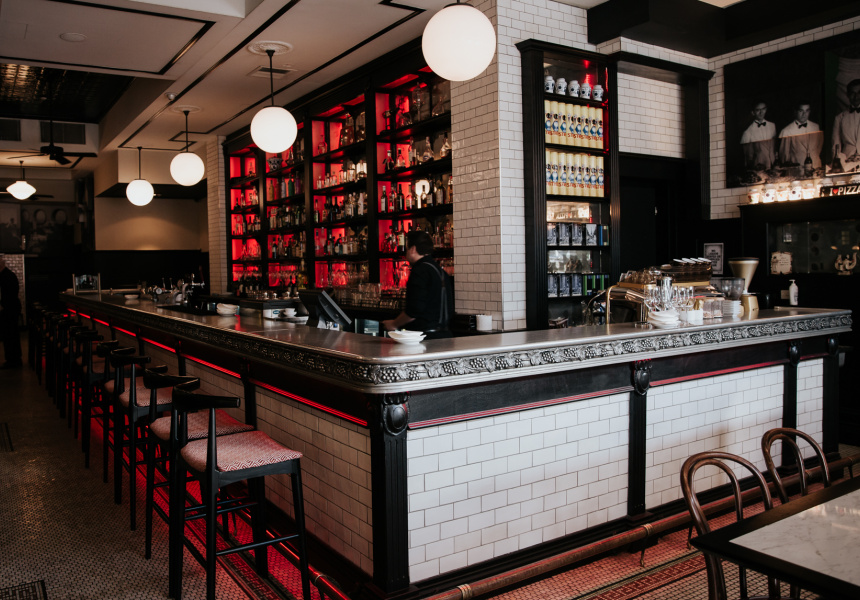 Tartufo (Italian for truffles) has been bringing families, businesspeople and friends together over authentic Italian food for over a decade. Entering the restaurant feels like walking into a trattoria in downtown New York in the 1920s – a far cry from its Fortitude Valley surrounds.

It's made all the more welcoming by the black-and-white photographs of owner Tony Percuoco's family that line almost every wall.

Percuoco opened his first and only Brisbane venue in Fortitude Valley’s Emporium complex back in 2010. Despite the unpredictability of the hospitality scene, Tartufo has remained a fixture of city dining, with faithful clientele and new patrons flocking to the venue every week. The one-hatted restaurant is known for its fine-dining options, which include five-course vegetarian and pescetarian degustations.

Percuoco, a Naples native, added traditional Neapolitan pizza to the menu several years back. It proved such a popular move that there were lines out the door in the first week. While in the past Tartufo had two separate dining areas, guests can now order everything from caviar to pizza wherever they sit.