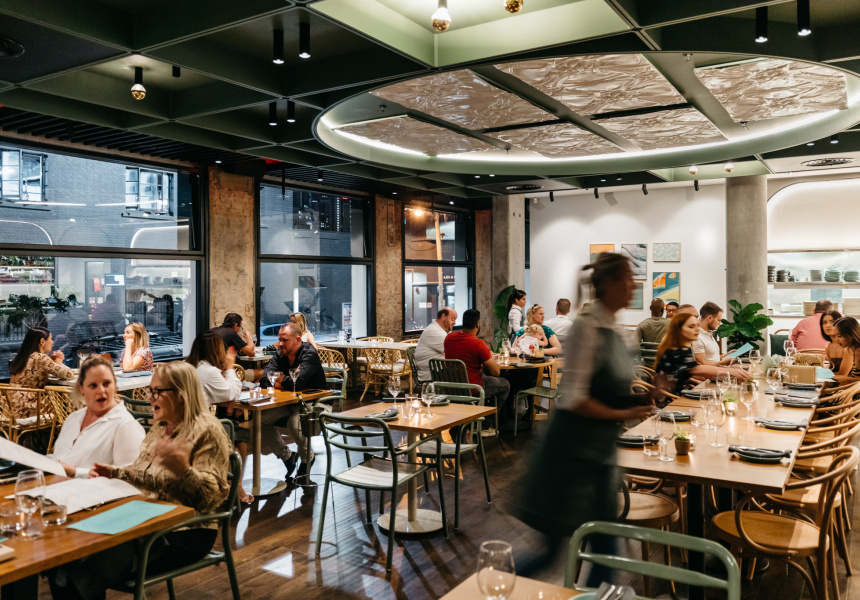 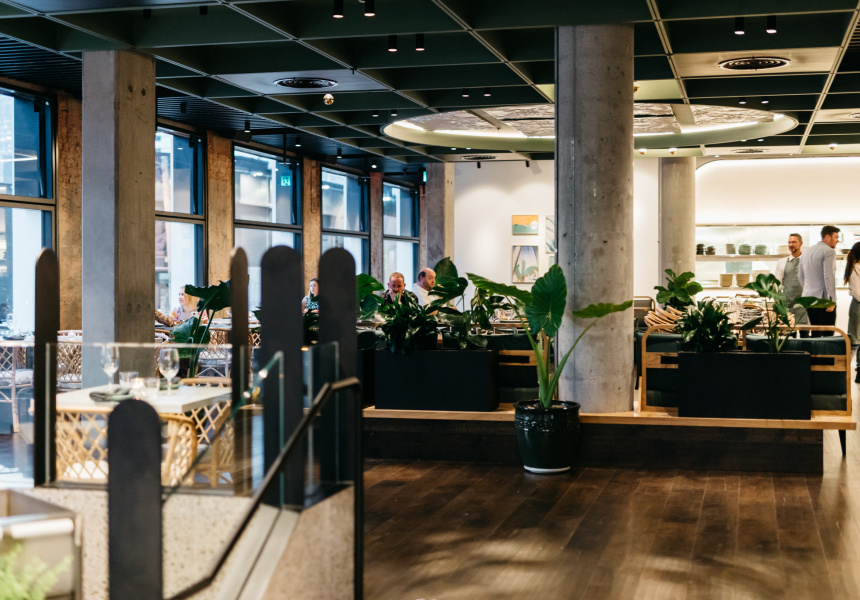 Salt Meats Cheese and Eterna owners Stefano de Blasi and Edoardo Perlo are the team behind La Costa – a fast-paced Fortitude Valley Italian diner. It's in the space which once housed Foresters.

Similar to La Costa bar next door, La Costa Restaurant ties together the elements of classy food and drink into a single 120-seat eatery. The bones of the old Foresters Restaurant are still there, but gone are the flashy references to Flatiron-era New York. Instead, de Blasi and Perlo (with the help of interior stylist Sarah Vize) opened up the space and brightened the colour scheme, making the most of the natural light that shines through the enormous windows overlooking Alfred Street.

The food is a variation on Eterna’s uncomplicated style of pasta and Salt Meats Cheese’s Italian pizza, alongside a clutch of classy main dishes. The pastas include an nduja linguini with garlic and white-wine sauce; a pappardelle with truffle cream, parmesan and sliced truffle; and a Moreton Bay bug spaghetti finished with lemon and oregano.

On the pizza menu there are classics such as margherita, quattro fromaggi and diavola as well as more singular creations such as the Roma Capitale (sliced potato, rosemary, pancetta and fior di latte) and the Basil Italia (fior di latte, chargrilled zucchini and caramelised onion on a pesto base). For mains, there’s whole baby barramundi, mussels poached in white wine, harissa-baked heirloom carrots, and a 300-gram sirloin. There’s also a tight selection of starters and desserts. Everything is keenly priced, with the most expensive meal coming in at $36.