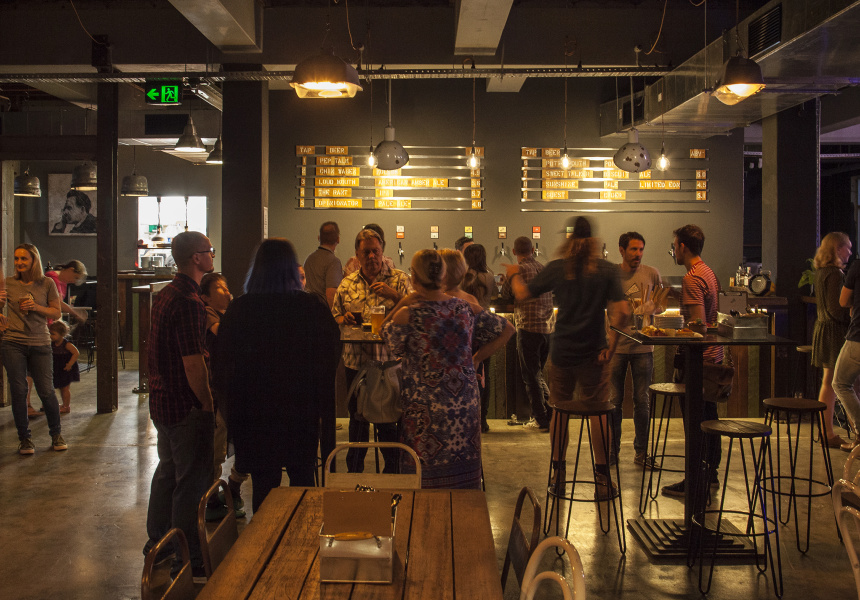 Soapbox has been quite a journey for Robertson and Nixon who took over the old Valley building – previously a dance studio – more than a year ago before opening.