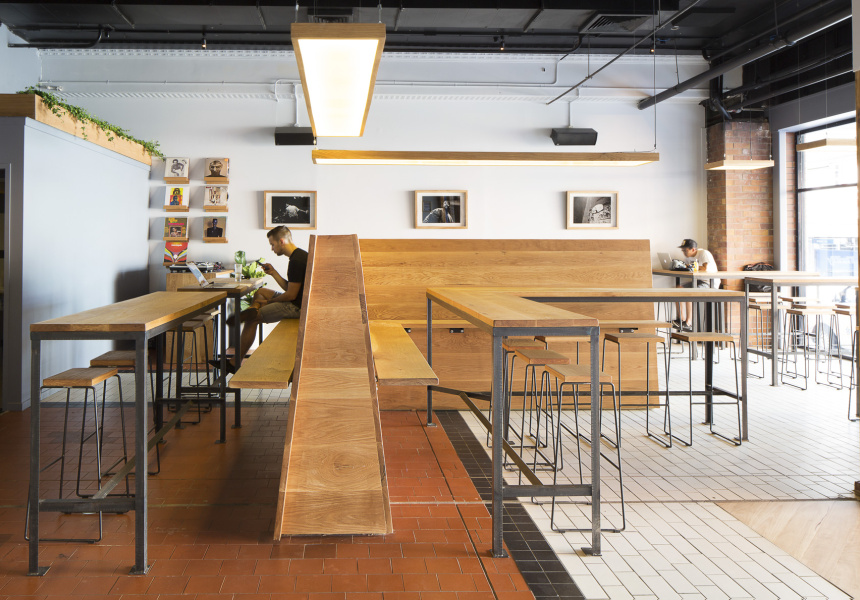 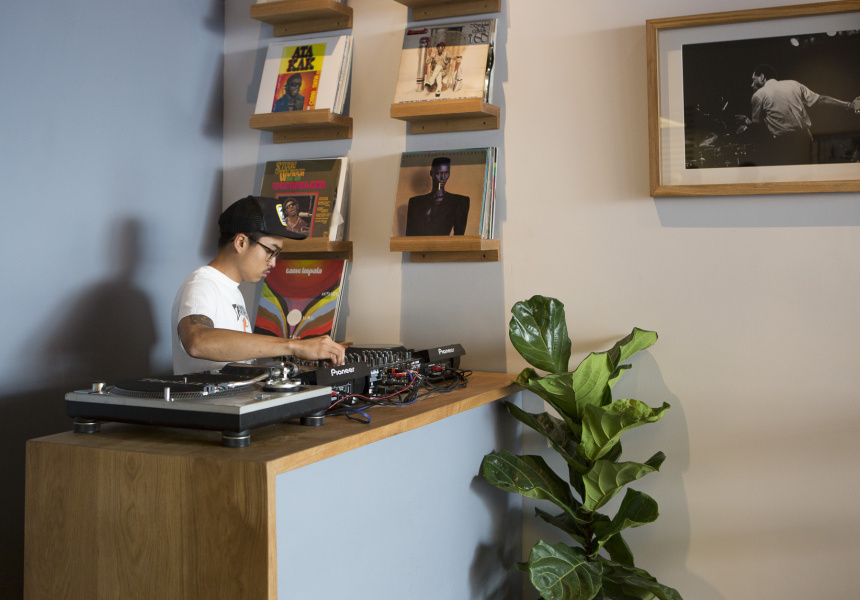 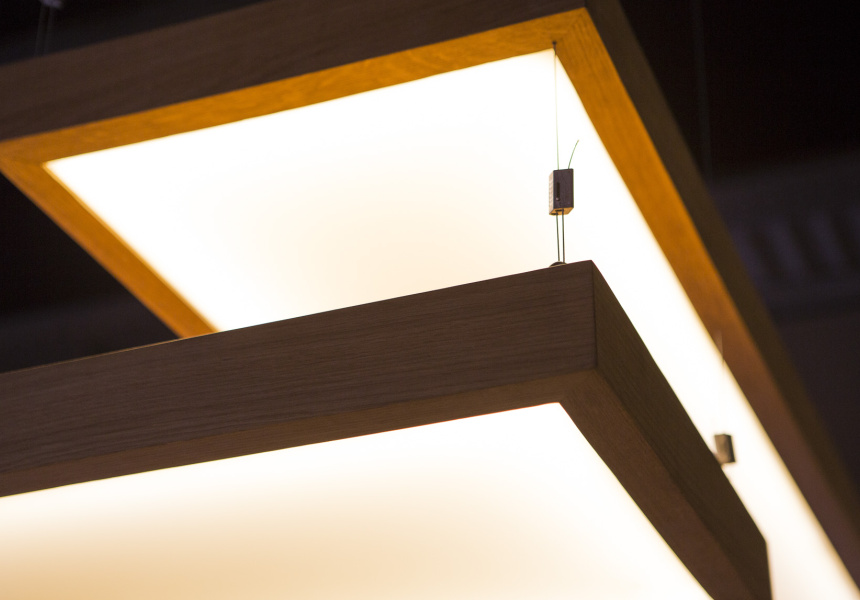 It’s customary to buy your mates a drink, but at Barbara, things work a little differently. By paying ahead, you can get a friend’s name entered on the big board beside the till. Next time they come in, they spot their name, and the drink is free.

It’s just one of the ways owners Jaxon King, James Gunston, Mitch Reyes, and brothers Michael and Matthew Thompson have fostered a culture of regulars. Staying open seven nights a week is another.

A third: keeping the drinks list accessible. There are six taps, pouring pale ales, lagers, a cider, and a sessionable house beer made at White Lies Brewing. The brief wine list sticks to unusual varietals, and there’s a capable back bar for cocktail drinkers.

Prior to Barbara, the guys were best known for their Calypso Boys restaurant pop-ups around town. By law, it’s the largest a small bar can be. Much of the space is taken up by an L-shaped banquette built by Sam Sergeant of The Foundry, Red Hill. It separates the service area from the ad hoc dance floor.

This is where Barbara really shines. She’s a bar through and through, but the sound system, by AT Professional Audio Systems, rivals that found in most clubs. On Friday and Saturday nights it’s given a workout as three successive DJs spin funk, soul, disco and hip-hop.