Mr Burger is Giving Away Free Burgers This Friday

One of Melbourne’s best arrives with a bang. 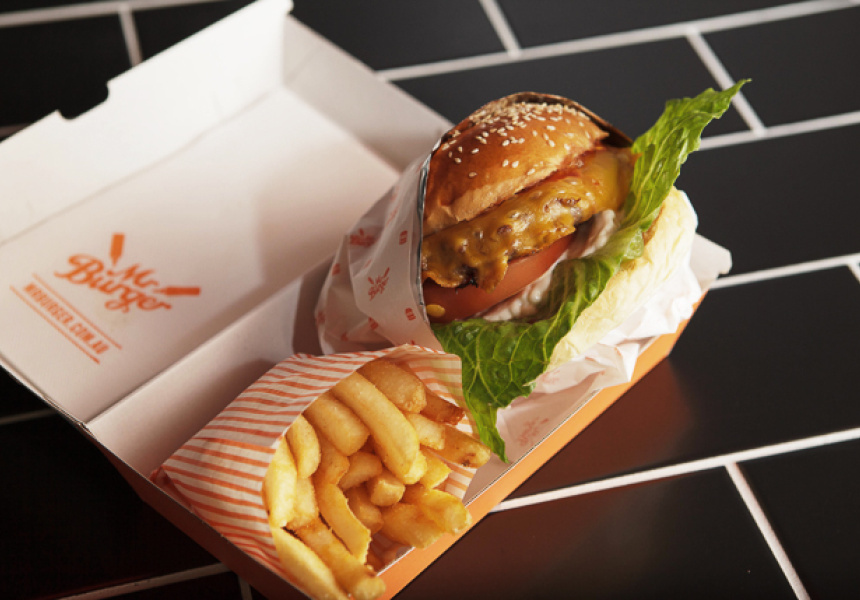 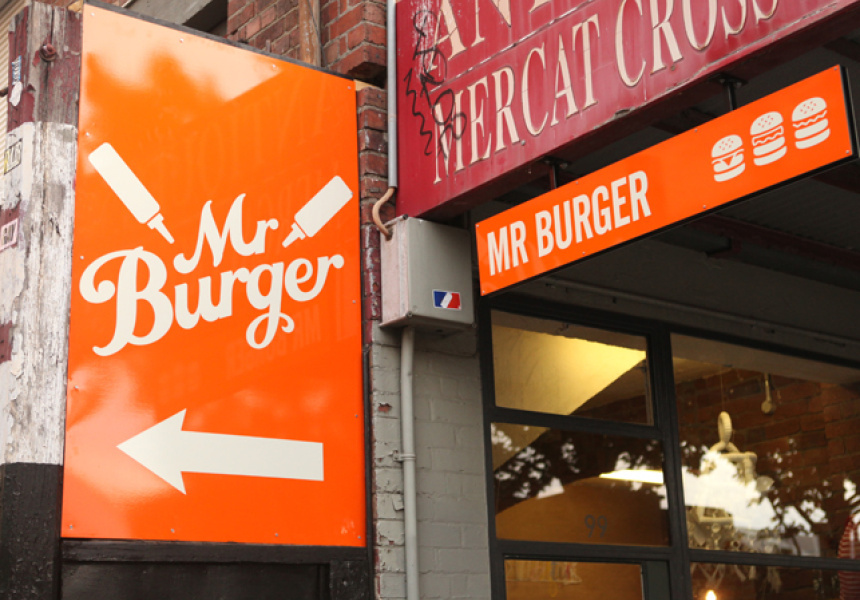 Some of Melbourne's best burgers are finally coming to Brisbane. And this Friday you can try them for free.

Mr Burger is a Melbourne food truck institution, building its brand on a straightforward menu of four hearty burgers so big they can be hard to wrap your mouth around. From opening its first food truck in Melbourne in 2012, the brand has expanded quickly to five permanent stores and more mobile outlets in Melbourne, as well as a food truck in Tasmania.

Now it’s Brisbane’s turn. This Friday for two hours from 6pm, the latest addition to the Mr Burger fleet will be outside Green Beacon Brewing Co, giving away two of its iconic burgers – the Mr Burger and the Mr Veg – to the hungry hoards that typically shuffle into the Newstead craft brewery on a Friday evening.

“We’ve been a big fan of Green Beacon,” founder Daragh Kan says. “It’s worked out really well that we could coincide our launch with the release of their new seasonal IPA, The Whaler.”

So why Brisbane? And why now? “It’s a cultural fit,” explains Kan. “Brisbane is a really good market in that they embrace that honest, authentic and really high-quality food.”

An extra sweetener was the City Council’s recently launched Brisbane Food Trucks Initiative, which permits food trucks to operate on popular city spaces while providing a website that allows punters to easily locate them throughout town.

If the amount of interest it attracted over the announcement of the Brisbane truck on social media last week is anything to go by, Mr Burger will be just as popular up here as it is in the southern states. “We had a reach of about 80-85,000 people who interacted,” Kan says of the news post.

If you can’t make it Friday, Mr Burger will be backing up on Saturday at Orleigh Park in West End for lunch and Upper Roma Street for dinner, and on Sunday atop Kangaroo Point for lunch. It won't be free, though. Further details are on the Mr Burger website.

Free burgers will be available from Mr Burger outside Green Beacon in Newstead this Friday, August 26 from 6-8pm. 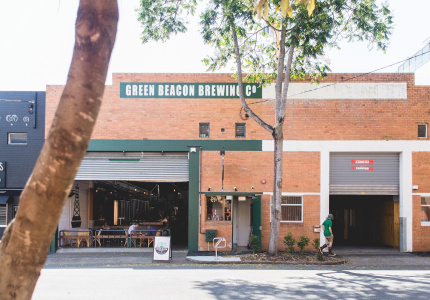