New king on the block. 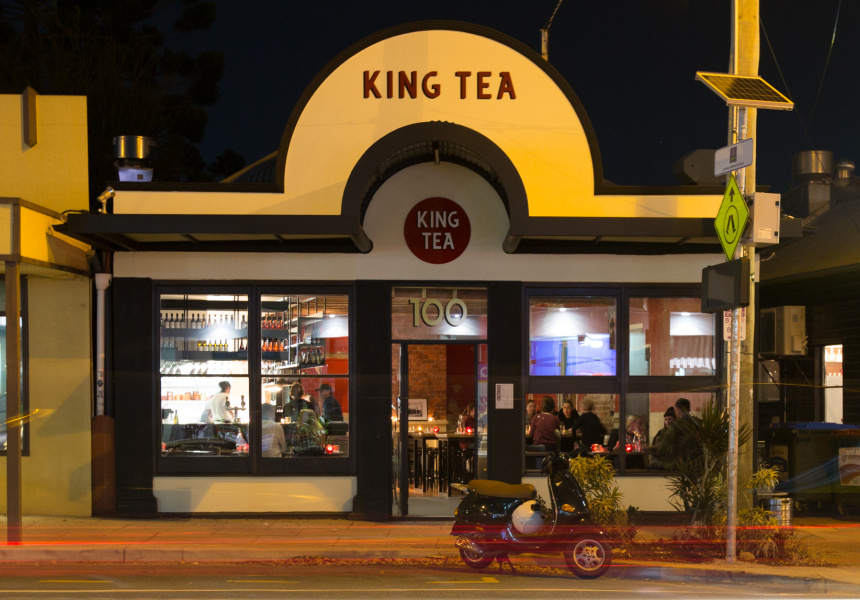 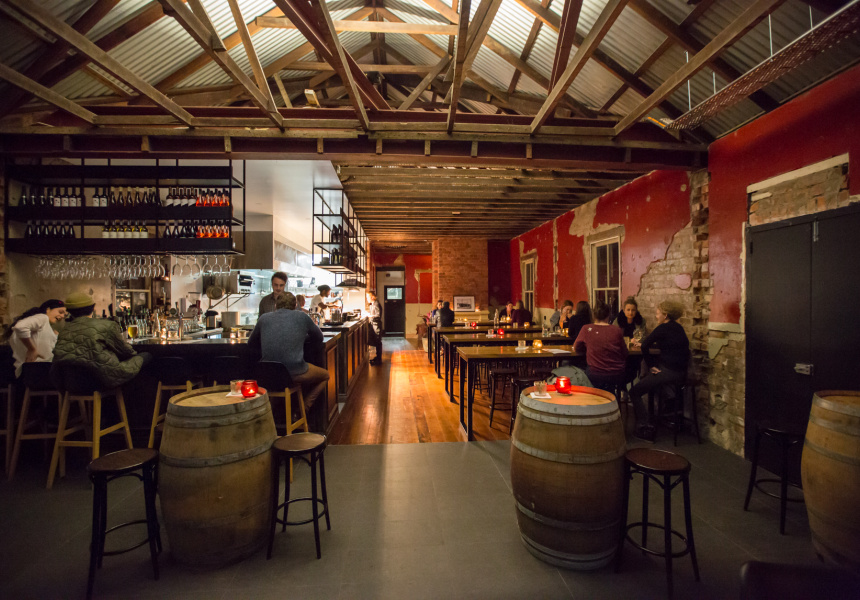 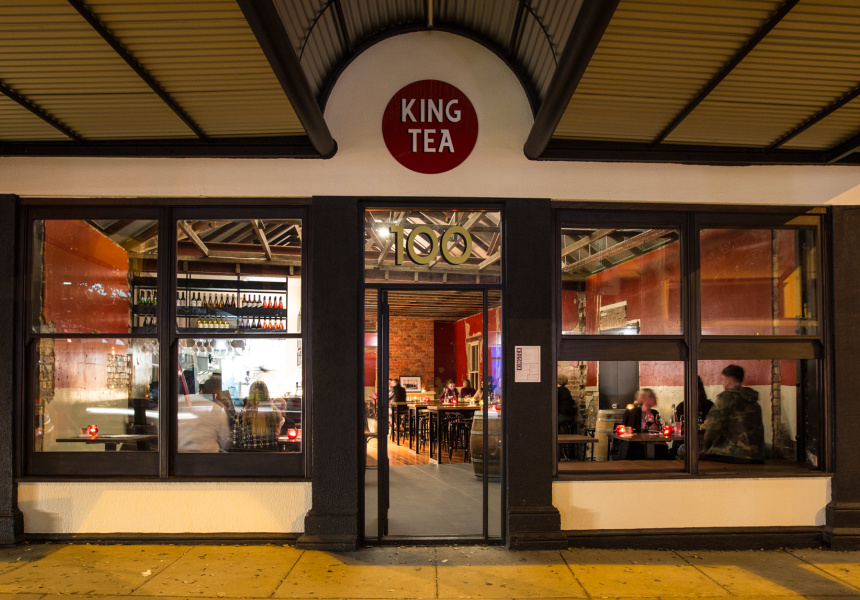 Paddington’s newest eatery is, in a way, also one of its oldest. King Tea owes its name to the original snack bar that occupied the building when Paddington Central was still a tram depot. But now it’s tapas, not tea, that’s on the menu.

The Latrobe Terrace venue is one open space, with exposed wooden rafters and pared-back finishings that highlight its original brickwork. The bar and open kitchen run along the length of the space, facing rows of shared bench seating.

The aim is a social, dining-hall feel, says co-owner Dane Huitfeldt. “We were trying to complement everything on the street and add some atmosphere.” Huitfeldt is also one of the minds behind neighbouring Hai-Hai Ramen and Remy’s. As locals, the team’s rationale was to create the kind of joint they themselves would enjoy frequenting.

King Tea’s Spanish fare is meant for sharing – think patatas bravas, crispy pork belly, grilled octopus, croquettes and cured meats. To emulate southern Spain’s tapas tradition, in which food is covered by the price of a drink, on Friday afternoons the venue provides free simple snacks for “tapas hour” from 4pm to 6pm.

For booze, the menu comprises a Spanish-heavy wine list and a selection of beers and cocktails.

King Tea will continue to evolve in the coming weeks. “We’re working on a laneway between Hai Hai and King Tea – a drinking and waiting area,” Huitfeldt says. There are also plans for footpath dining, which Huitfeldt believes will add “a little bit of life to the street”. Over the next few months, the back of the building will be converted into a function space.