Botanica Real Food’s Alison and Brett Hutley are at it again. 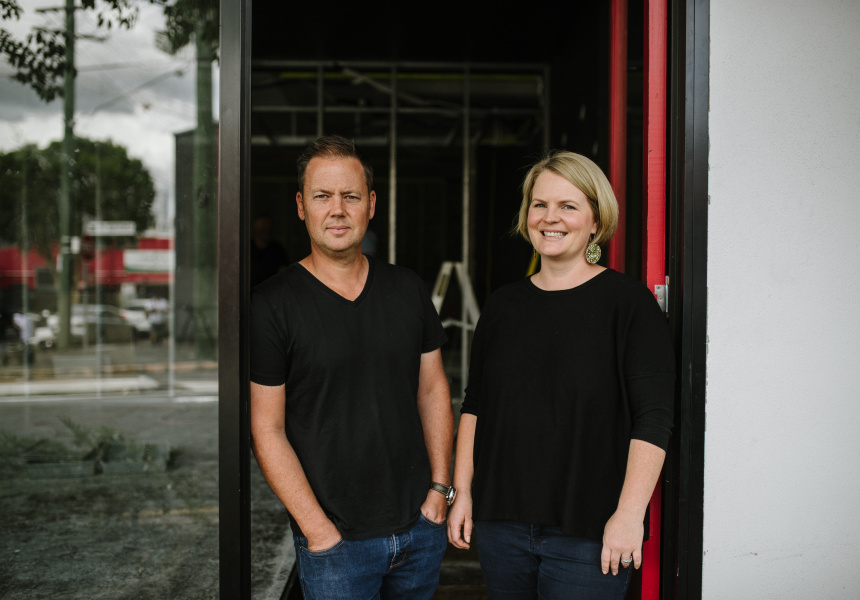 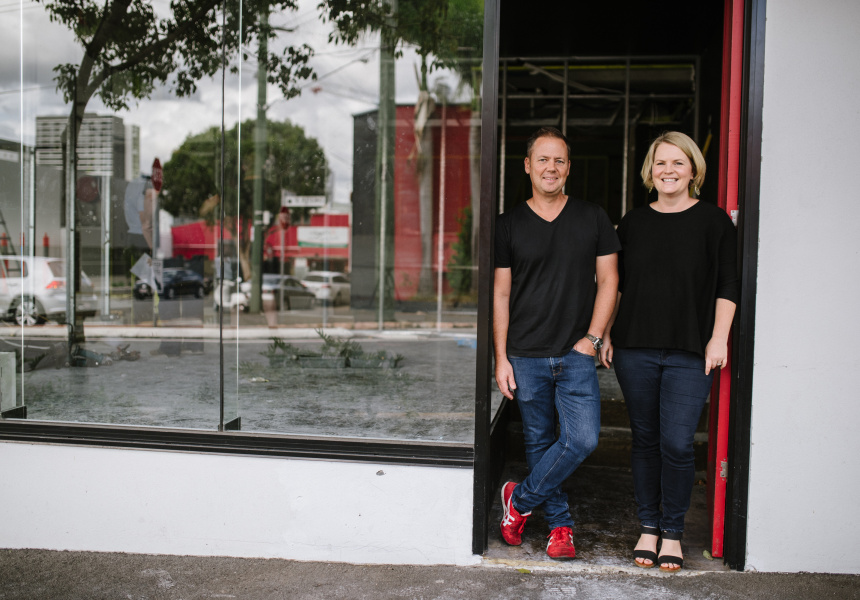 The bright red on the corner of Doggett and Chester streets has been painted over. The old Dello Mano shop (the brownie-makers recently moved to New Farm) has been gutted and split into two separate spaces. It signals a new beginning for the corner, now in the capable hands of Botanica Real Food’s Ali and Brett Hutley. “[We want to] freshen it up and hopefully create a real sense of activity,” Ali says. “We can’t wait to breathe some new life into it.”

The Hutleys opened their first Botanica Real Food in Red Hill in 2013. It quickly became popular for its fresh salads and gluten-free savoury tarts. Due to high demand, the pair opened an outpost in Teneriffe in 2016. The Hutleys’ new venture, Greenhaus Coffee, will be located two doors down from the Teneriffe shop. “We’ve had a lot of experiences where going with the flow has worked out perfectly for us,” Ali says. “So when this shop presented itself, we thought, ‘why not, let’s just jump in’.”

Of the two available spaces at Dello Mano’s old premises, the Hutleys decided to take over a small 25-square-metre space on the Chester Street side, rather than a larger space on the corner. It’s the perfect size for what they want to do: takeaway breakfast washed down with Allpress coffee.

The shop will be crisply fitted out in white paint, timber and plenty of greenery. Seating will be limited to a bench inside with a couple of tables on the pavement. The Hutleys want the space to be for people to take a load off for five minutes to enjoy their coffee and a bite to eat, rather than meet someone for a long lunch.

Food will centre around breakfast options such as savoury tartines, parfait cups and brioche toasties. For lunch you can expect meals designed for the cooler months – housemade soups such as roasted cauliflower and mustard with sautéed kale and chickpea, and roasted turmeric carrots with ginger, coconut and coriander.

Greenhaus Coffee will open on the corner of Doggett and Chester streets in early June. 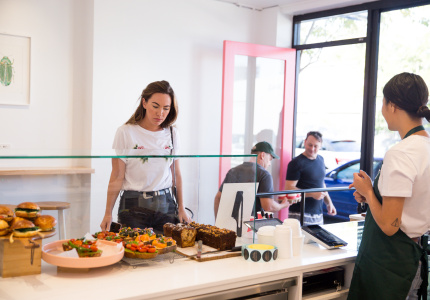 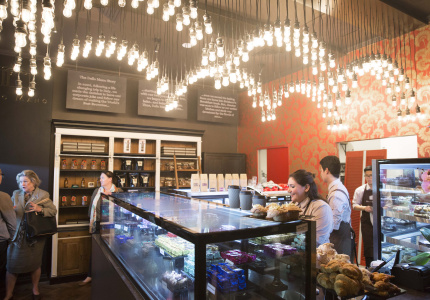