Neil Perry brings his famous burgers to the sunshine state. 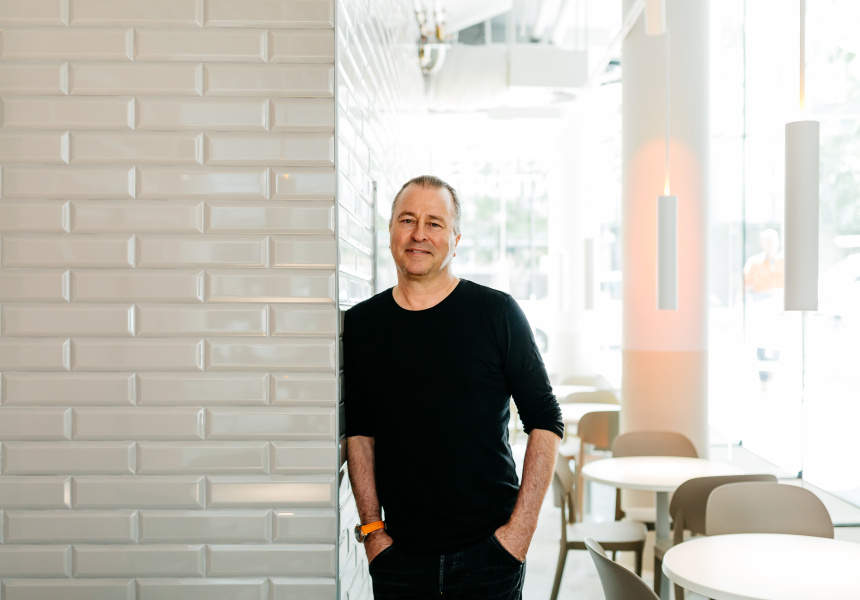 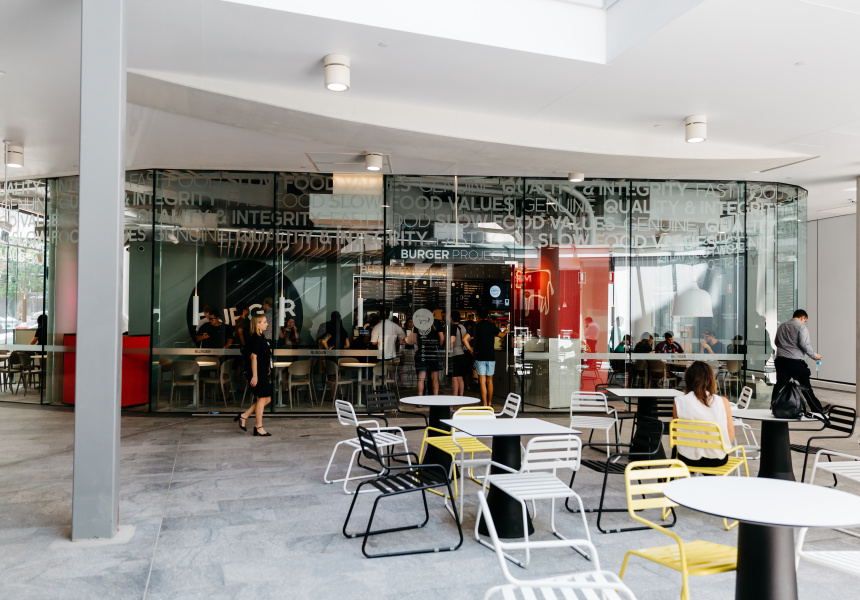 That’s the motto at Burger Project and it’s why Rockpool Dining Group’s chain has been so successful in Sydney and Melbourne since opening in 2014. Brisbane’s first outpost opened earlier today.

“Queensland has always been on the radar,” says Rockpool Dining Group’s head of culinary, Neil Perry. “We’ve been actively looking around Brisbane for quite some time, but here we’ve found the right spot.”

In keeping with the motto, 36-month-old, grass-fed, Cape Grim chuck steak and brisket is brought in directly, then cut, minced, and hand-formed into patties. According to Perry, hand-forming, as opposed to machine forming, produces a much better result.

“Every time a machine does it, it causes too much friction and they shrink a little bit and drop their juices,” says Perry. “With these ones they are really tender and juicy which makes a massive difference.”

The drinks menu features exclusive Project wines made in South Australia by Grosset, including a riesling and a shiraz. Then there are Urban Craft Brewing Co beers on tap; and ciders, sodas and iced teas.

An 8am to 11am breakfast service will begin on Monday, offering egg burgers, BLTs and ELTs (egg, lettuce and tomato). Coffee is by Melbourne’s Market Lane roastery.