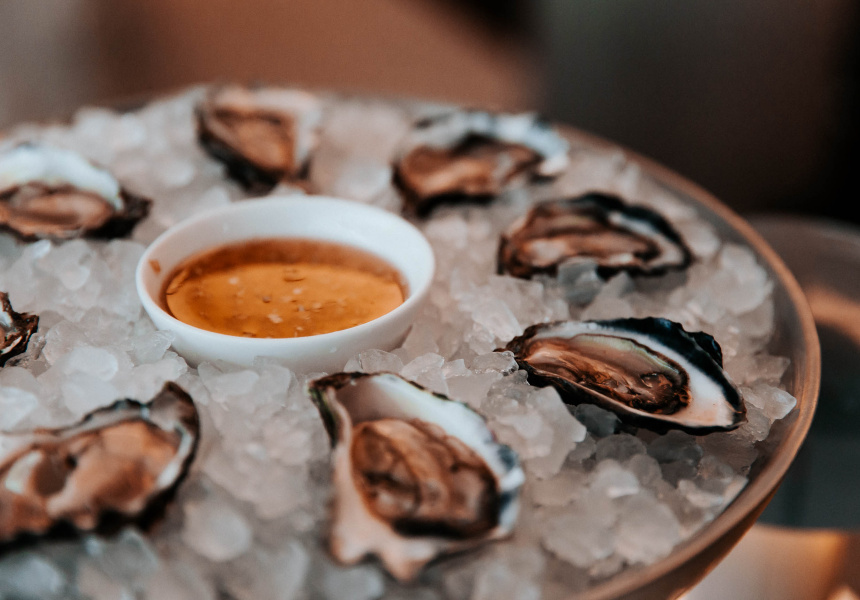 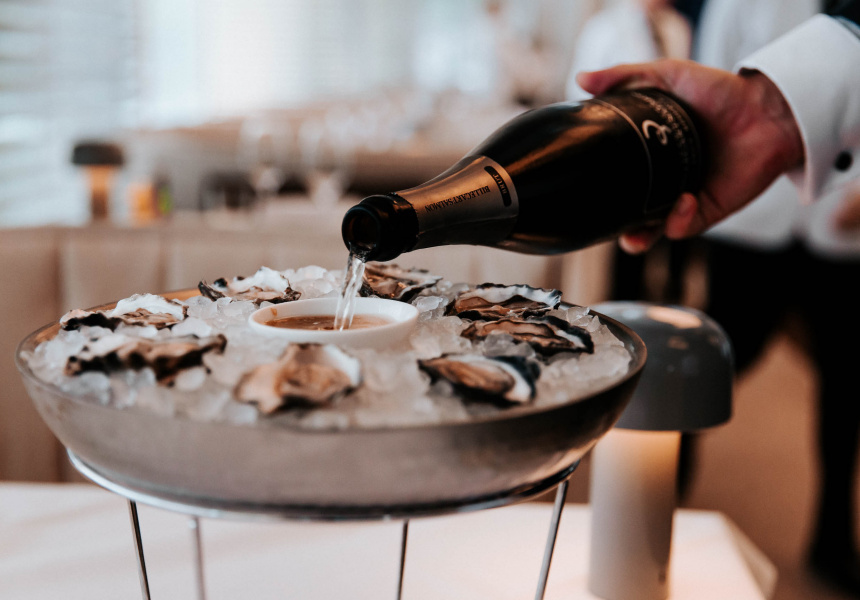 Life may have looked a little different this year – but we still had to eat. And Brisbane’s restaurants, bars and cafes responded accordingly, continuing to pump out plenty of the good stuff. These are our favourites: the dishes our editors and writers couldn’t get out of their minds.

The rules are simple: the venue had to have opened this year (or late ’19) with excellent takeaway offerings also getting a hall pass – because 2020.

Baba ganoush, spanner-crab tabouli, crispy laffa bread with no-waste za’atar – basically everything at Gerard’s Bar
Like a lot of people in 2020, I didn’t eat so many new things. It was more about old favourites that I either turned to during lockdown (Beccofino’s duck ragu pasta, Baja’s chicken wings, Scotts Road banh mi, mum’s lamb roast) or quickly rekindled my love for once restaurants reopened (Otto’s champagne lobster spaghettini, Same Same’s turmeric curry). Still, a few new things stick out. On its first night, Agnes was one of the most accomplished restaurant debuts I can remember. And Adam Wolfers’ new menu for Gerard’s Bar was absolutely worth the six-month wait, with its baba ganoush, spanner-crab tabouli, and crispy laffa bread with no-waste za’atar. Gerard’s is a buzzy James Street bar – food should be secondary here to getting sloshed – but I just keep inventing new excuses to go down, sit in the corner and eat all the plates.
Matt Shea, editor-at-large

Artichoke, caramelised white chocolate, potato chips, Esmay pop-up If you were lucky enough to get to Alanna Sapwell’s pop-ups this year – either her three-month tenancy at Noosa’s Wasabi or her more recent pop-up at Baja – then you may have had this dessert. I say “may” because I don’t think it’s been on Esmay’s menu the whole time. It was served to me as an off-menu item, and I’m so glad it was. Artichoke in a dessert sounds odd, but when the root vegetable is turned into an earthy caramel? Amazing. On top of it goes a silky smooth, caramelised white-chocolate mousse and a crispy potato chip for texture. Dish of the year for me – let’s hope we see it pop-up again in 2021.
Elliot Baker, writer

King prawns and Moreton Bay bugs, The Prawnster
I think my favourite thing in 2020 was simply sitting on the Brisbane River going large on king prawns and Moreton Bay bugs at The Prawnster. By now, owner Martin Brennan will be sourcing his seafood from just beyond Moreton Bay, purchasing it fresh from the trawlers each morning. When I talk to folks not from Brisbane, it can be hard to explain how this concept – eating absolutely fresh seafood, on a boat, on the Brisbane River – is oddly unique here. It’s basically what I’ll be doing all summer. I hope Martin likes me.
Matt Shea, editor-at-large

Seafood platter with champagne mignonette, SK Steak & Oyster
A giant plate of freshly crushed ice, Moreton Bay bugs, prawns, oysters and sashimi scallops in their shells is a great start. But it’s the champagne mignonette sauce, topped up at your table from a bottle of Billecart-Salmon, that makes this dish a standout – the foamy, bubbly tang takes the oysters to the next level. Keep it decadent and match with more champagne.
Josh Martin, writer

Noosa scallop sashimi, Boom Boom Room Izakaya
If I see anything on a menu that’s cooked over charcoal, I’m instantly drawn to it. So at Boom Boom Room Izakaya, I was most excited about their charcoal-grilled yakitori. But it was actually the Noosa scallop sashimi that stole the show. The scallops are so fresh and sweet, while a kombu dressing, shiso seeds and little dabs of finger lime play important supporting roles. Thanks Boom Boom Room for reminding me how good fresh raw seafood can be.
Elliot Baker, writer

Pepe Deluxe Pizza, Somedays
So it’s your first time at a new pizzeria – what do you order? I will always play the hits and order a margherita – I think you need a very good reason to do anything else. At Somedays, however, the Pepe Deluxe was that reason. Asparagus puree is topped with mortadella, buffalo mozz, basil-infused olive oil, the zest of a lemon, and bits of pistachio, all on 48-hour fermented dough. It’s fresh, herbaceous, and somehow a little decadent with the contrast of all those creamy textures. Head chef Gianluca Donzelli wanted a pizza that reminded him of the Italian summers of his childhood, and while I can’t speak to the accuracy, this slice of Italy feels right at home in Queensland. The best and worst part about it: this was a seasonal creation. You won’t find the Pepe Deluxe at Somedays right now, but I’m willing to bet that Donzelli has more to give. And besides, you were going to order the marg anyway right?
Jarrad McLean, product manager

Jalapeno poppers with Easy Times lager at Proof BBQ & Booze, Easy Times
The simple things in life are often the best. This starter is a large jalapeno stuffed with cream cheese, bacon and beef brisket, wrapped in more bacon and lightly smoked before being finished with a maple barbeque sauce. A cold glass of Easy Times lager provides the perfect foil. The malt backbone has enough weight against the richness of the cream cheese, and you’re left with a dry, spicy finish in the mouth. It’s compulsive to take another bite and a swig of beer, very moreish.
Josh Martin, writer 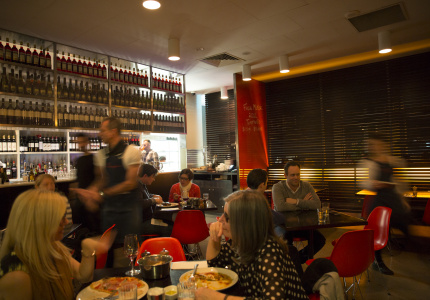