A Two-Day Itinerary for Mardi Gras 2019

In partnership with City of Sydney, we plan a weekend of fine food and drink, great shopping and lots of dancing. 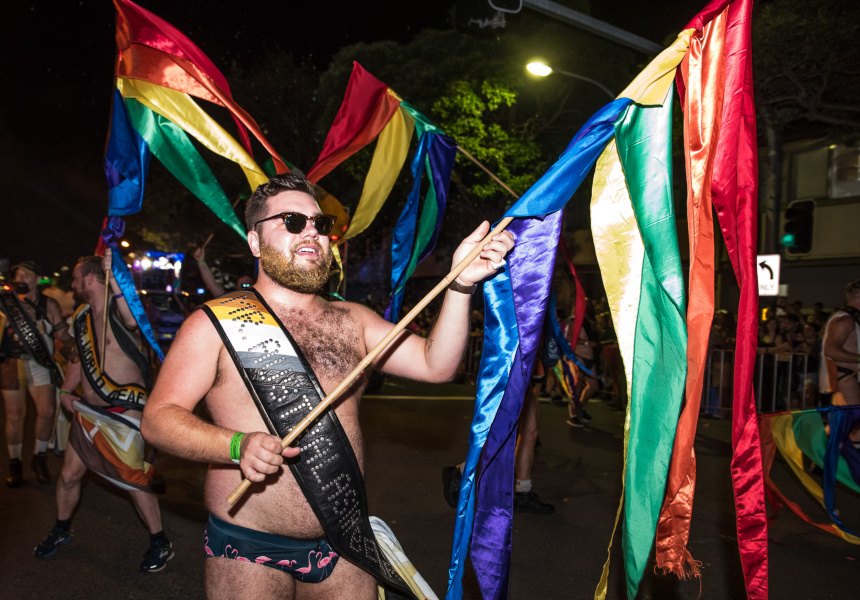 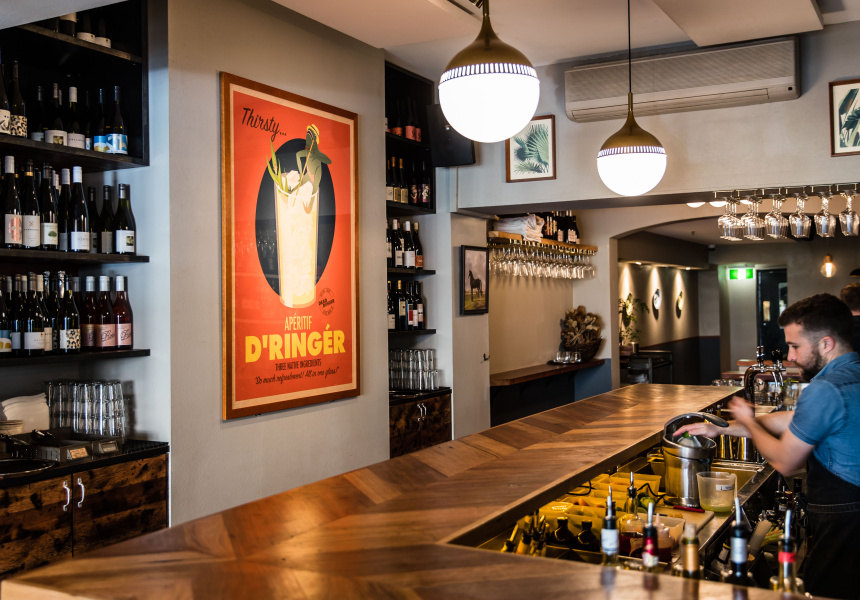 Four decades ago, Mardi Gras began as a protest against discrimination suffered by the LGBTQI community. Today, the signature Sydney event is also an iconic celebration of queer culture and one of the world’s biggest parties.

Here’s our guide to making the most of Mardi Gras weekend.

Saturday March 2
Start the day with breakfast at Bill’s in Darlinghurst, a white-washed space filled with timber furniture and natural light. The popular café’s founder is, of course, Bill Granger, the celebrity cook and pioneer of the Australian café movement, who built a global business empire on the silkiness of his scrambled eggs. The eggs appear on the breakfast menu, as do Granger’s famous ricotta hotcakes served with banana and honeycomb butter. Beat the queues and arrive early – the café opens at 7.30am Monday to Saturday.

After breakfast, visit Queer Contemporary at the National Art School near Taylor Square. The NAS Gallery occupies the former “A” wing of the heritage-listed Darlinghurst gaol, a prominent site in Sydney’s gay history. The gaol’s Darlinghurst Road boundary was the location of the Wall, an infamous gay pick-up strip. During Mardi Gras, the gallery will show works from the Refracted Light exhibition created by InsideOut Delhi, India’s first queer art competition, alongside the extensive collection of Dr Dick Quan and Holdsworth House Medical Practice.

Grab a bite at Lankan Filling Station, a new established Sydney hotspot that has the city raving about Sri Lankan cuisine. Chef O Tama Carey has created a menu designed to share: start with short eats (Sri Lanka’s take on snacks) before moving on to curries, sambols and hoppers. Wash it down with Sri Lanka’s national drink: tea, a custom blend specially imported for Lankan Filling Station.

Wander along Oxford St to Come As You Are, a boutique not so much concerned with dictating a style as letting you find your own. The store stocks a range of labels including American Vintage, Equipment and J Brand.

With your outfit sorted, stop for a pre-parade drink at The Oxford, an historic pub overlooking Taylor Square. Snag a spot on the al fresco terrace or head upstairs to Ginger’s, a glitzy cocktail bar and lounge on the first floor.

Aside from riding a float, the best views of the parade are found in the Sideshow, a family-friendly precinct on Flinders Street, or the Diamond Club, an adults-only VIP venue at Taylor Square that features a cocktail bar, gourmet food trucks and DJs. Both venues are ticketed, so book in advance to secure your spot.

Put on your dancing pants and head to the official Mardi Gras Party at the Entertainment Quarter. A huge event with a capacity of 12,000, it’s the party of the year for Sydney’s LGBTQI community. Be prepared – the dancing doesn’t stop until dawn.

Sunday March 3
Pep up after a late night with the help of some retail therapy at Somedays, a hard-to-find boutique on Fitzroy St that stocks local and international designers (open from 10am).

Front up for a boozy brunch at Dead Ringer in Surry Hills, where you’ll find everything you need to make a full recovery from the previous evening’s revelry: frittata with potato and chorizo vinaigrette, slow-roast chicken with chermoula and spiced pumpkin, and, importantly, bottomless mimosas.

Energy levels restored, take a 100-metre stroll along Bourke Street to Laneway @ Beresford, the final fabulous event of the Mardi Gras weekend. Kicking off at 2pm, the action includes surprise live performances and a roster of DJs to ease you through your afternoon.

Finish festivities with dinner at Vacanza Pizzeria in Surry Hills. Simplicity rules at this top-notch Italian eatery, which offers a menu of eight authentic pizzas made with quality ingredients, a selection of dishes from the mozzarella bar and a handful of salads. It’s hard to go past the ‘Brandi’, Vacanza’s Bufalina Margherita topped with San Marzano tomatoes, Campania Garofalo bufala mozzarella and fresh basil, or the ‘Vacanza’, the house special with a ‘bianche’ base and topped with Italian fior di latte, roasted Swiss mushrooms, truffle oil and grated pecorino.