It already has more than 400 bookings for just 12 seats. Best plan ahead. 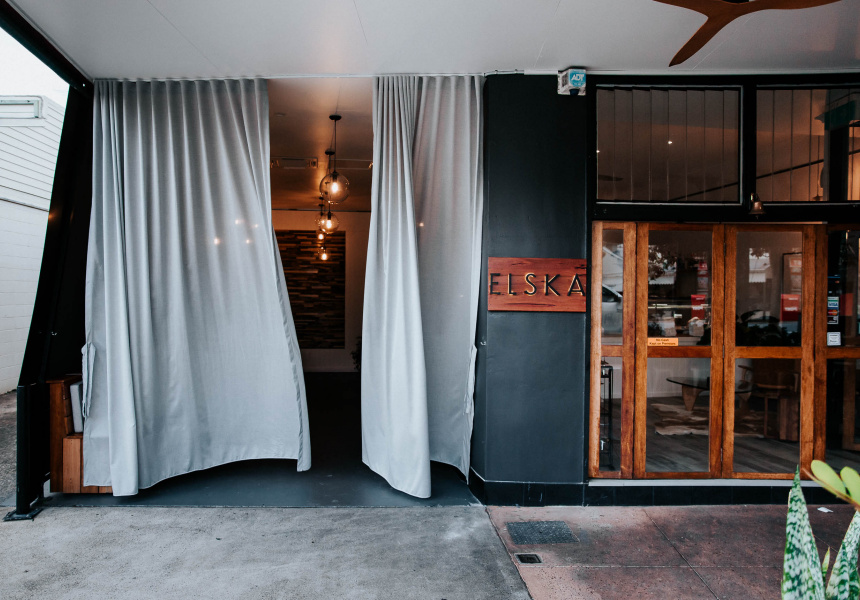 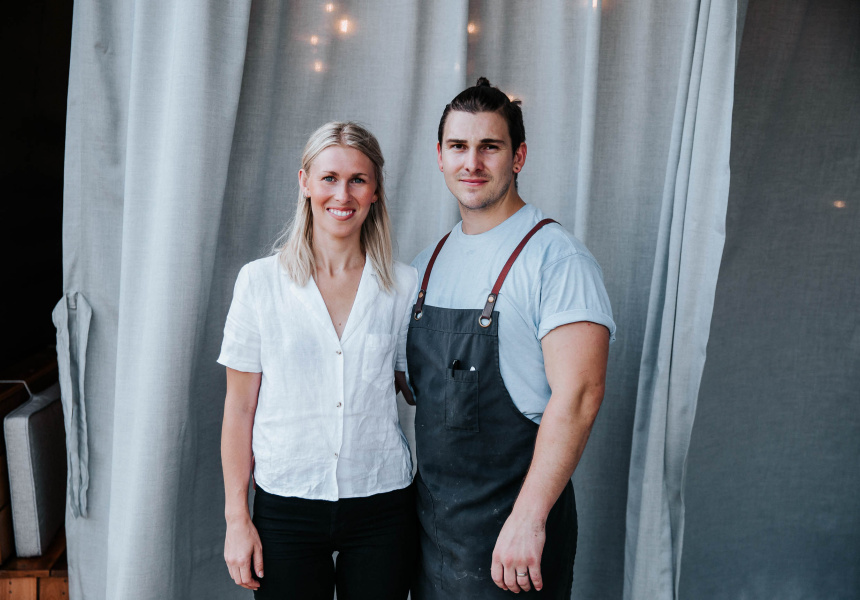 For most people, Freja’s would be enough.

Freja Dunnell opened her eponymous Wilston cafe in collaboration with husband Nathan Dunnell just on two years ago, and it quickly became a local favourite. But for pastry chef Freja and Stokehouse Q vet Nathan, it was always intended as a testbed.

“We’ve wanted to have a degustation restaurant,” Freja says. “But we hadn’t been business owners before, so we wanted to start with a cafe that would have a bit more leeway and be more forgiving.

“Six months ago, Nathan came to me and said he was happy with how well it was going, but he wasn’t doing enough as a chef. He has more passion for fine dining and wanted to go back to that. I said, ‘Let’s evolve the cafe and see how people take to it.’”

So, on December 31 the couple closed Freja’s and set to work on a month-long refurbishment. Last week they reopened the space as Elska, a petite fine-dining restaurant.

The Dunnells’ tack is emblematic of a wider trend running through Brisbane’s food and drink scene. For years, chefs were moving away from the grind of inner-city restaurants, opening cafes and more casual eateries in Brisbane’s suburbs. But that movement has cooled slightly, and the Dunnells are now echoing the model of immensely popular Valley restaurant Joy by offering abridged fine-dining that attempts to eliminate costly overheads. With just 12 seats, Elska can run with four staff across front and back of house.

In the kitchen, Nathan is joined by another Stokehouse Q alum, Lauren Kinne. They’re preparing a hyper-seasonal menu of anywhere between “seven and nine courses, but it could be a bit more,” Freja says.

What’s being plated up can change day-to-day but Elska’s current sample menu includes salted goldband snapper with green aioli and desert lime; Mooloolaba prawn with black garlic, caramelised onion and nasturtium; and emu accompanied by quandong ketchup and saltbush. The wine list is straightforward, with a small collection of whites, reds, sparklings and a rosé that can be sampled as a pairing.

As for the space itself, the open-air Freja’s has transformed into a tiny, moodily lit hideaway more suitable for dinner service. The venue’s courtyard has been enclosed and fitted out with pendent lights, blinds, sheer curtains, new furniture and a fresh coat of paint to give it a more intimate feel. The intention is to recreate the feeling of a Nordic cottage.

“It’s a little bit like being in my house,” Freja says. “We wanted it to be really warm and inviting, to have that cosy, homely vibe.”

The Dunnells say locals have reacted positively to the transformation – a fact demonstrated by the 400 bookings Elska already has in its reservations system. As for those mourning Freja’s departure? Elska is serving weekend brunch to about 30 seats on Saturdays and Sundays.