Simon Gloftis has opened his second venue at The Calile – and no prizes for guessing what’s on the menu. Come for prawn, bug and lobster cocktails, oysters served with champagne mignonette, caviar, and platters of up to six different types of shellfish. Plus award-winning Kiwami Wagyu on a menu that won’t break the bank. 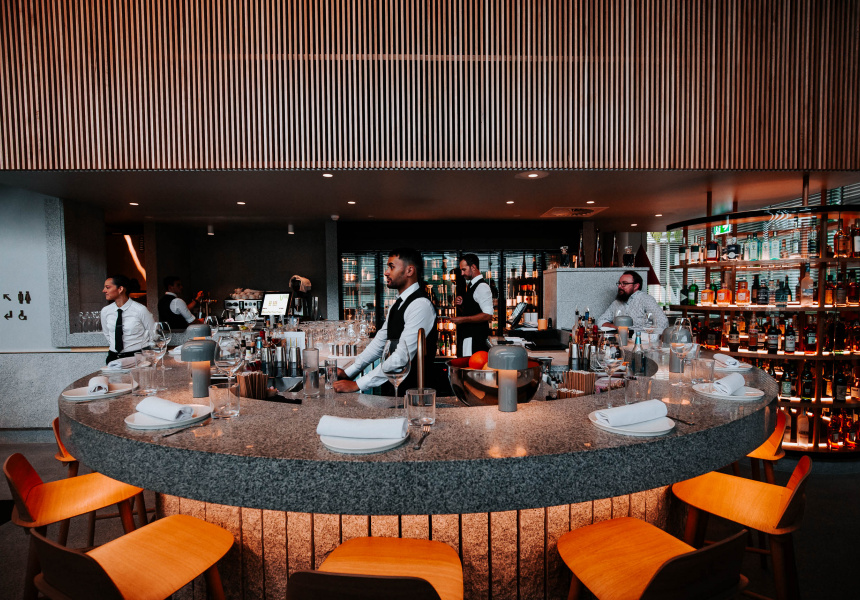 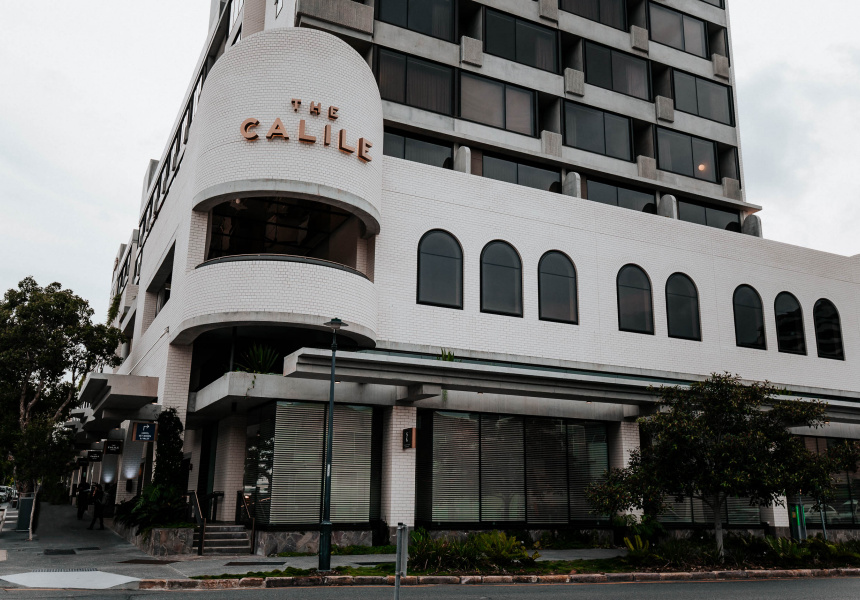 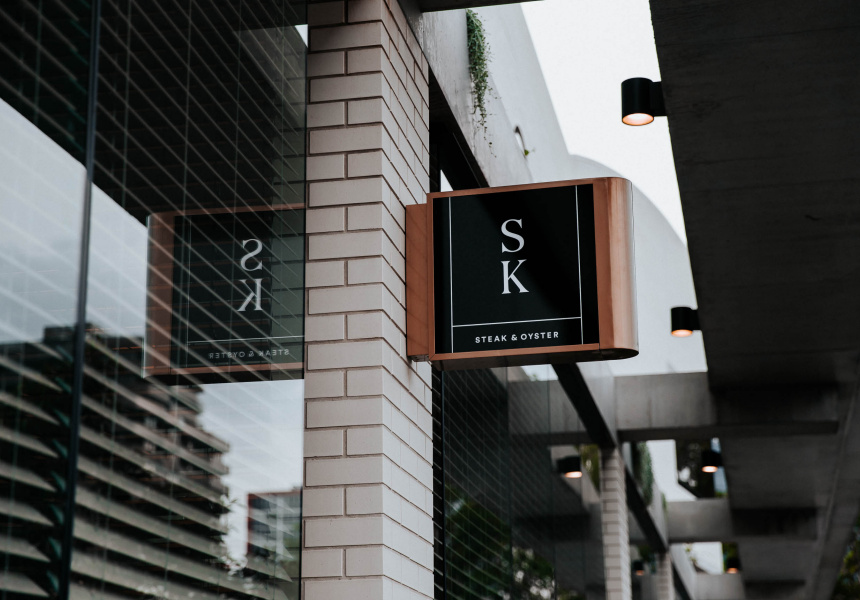 It’s been an intense year or so for restaurateur Simon Gloftis. He opened Hellenika at The Calile, moved on from his involvement in Nineteen at The Star and sold the original Hellenika on the Gold Coast – a restaurant he has referred to as his “baby”.

But for Gloftis there’s little time for reflection. Instead, it’s full steam ahead with the opening of SK Steak & Oyster, another high-end eatery slotted in underneath The Calile hotel in James Street's Ada Lane dining precinct.

“We are building a real restaurant for our customers,” Gloftis says. “People will get looked after how they used to. We are a classic restaurant – the full menu will be available at the bar, you can grab a drink or a booth, and there’s a baby piano that adds another layer.”

The swanky new restaurant, which opened in December, involves executive chef Kelvin Andrews (The Fish House, Hellenika, Nineteen) and manager Theo Kampolis (Hellenika) as partners, plus Alex McPherson (The Fish House) as beverage director, supported by a gang of ex-floor staff from across these restaurants.

“It’s quite amazing that we’ve had people move from the Gold Coast to Brisbane to be a part of this,” Gloftis says. “It’s really heartwarming.”

He says working with the same people over 10 years has allowed him to achieve a continued culture of excellence. “You can’t fake it,” he says. “The culture is in the walls.”

The restaurant was designed by Richards and Spence, the celebrated Brisbane architects responsible for The Calile (including Hellenika) and Same Same, which sits across the lane. The L-shaped ground floor is set across an expansive 500 square-metre space to seat up to 120 people, for both formal dining and informal snacking. Clean structural lines of concrete, stone and light timber blend neatly with the subtle cream and beige decor, white table cloths and soft lighting.

The interior design is central to the experience. Fifteen intimate booths line the windows along Wandoo Street, facing inwards so you can watch the chefs busily preparing your food in the open kitchen or admire the dry-aged beef and duck hanging in a large open cabinet.

As for the menu, the focus is on good produce presented in a straightforward fashion. There’s John Dory schnitzel and a twist on the traditional wedge salad (iceberg lettuce, bacon and blue cheese among other ingredients) that Gloftis reckons you could have as a dish on its own. “Come and have it as an entree or a main,” he says. “People will be shocked at how good it is.”

Old classics are expanded, with prawn, bug and lobster cocktails on offer. There’s oscietra caviar and platters of up to six different types of shellfish, and oysters are served with champagne mignonette. There are also pastas, soups and a potato menu with nine different options for the accompaniment.

“You can be self-indulgent if you want, or just keep it simple and have a beautiful steak,” Gloftis says. “We have Stockyard beef with everything from Angus to six- to seven- to nine- plus marble-score Kiwami Wagyu. We want to provide the best quality steak in Australia with constant consistency.”

Wines are listed in order of price point, so you can scan the menu and quickly find one to match your budget. “It’s so much easier for sommeliers and diners,” Gloftis says.

Bottles start at $50, with plenty of top drops available for around $70 or $80. For those with fatter wallets, there are higher-end vintage wines from Australia and abroad.

Gloftis says he feels “really lucky” to be a part of the James Street precinct. “There are great spots in the area – the movie theatre, the shops. You can have coffee in a local cafe, sushi at the markets or saganaki by the pool at Hellenika in the afternoon.” 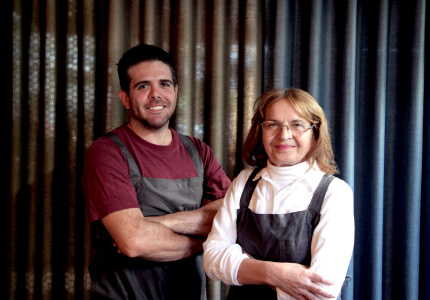 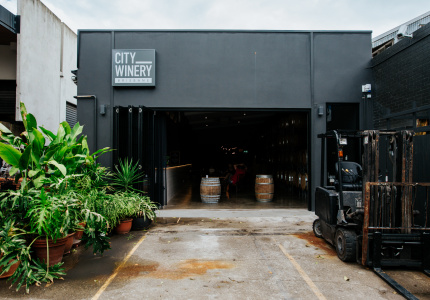