Shhh Bar, a Hidden Gin Den From the Team Behind The Osbourne, Opens in Fortitude Valley

This low-lit bunker in a 155-year-old pub is inspired by Prohibition-era speakeasies. 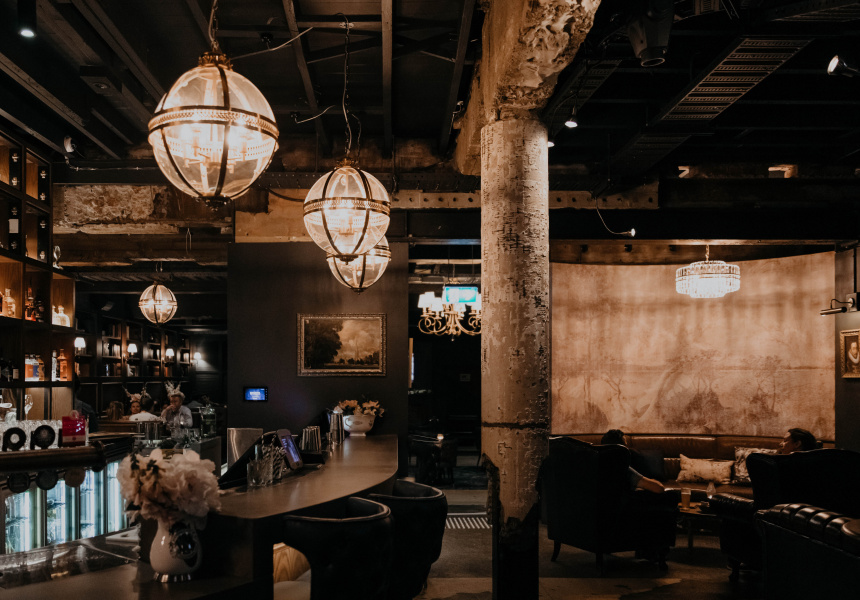 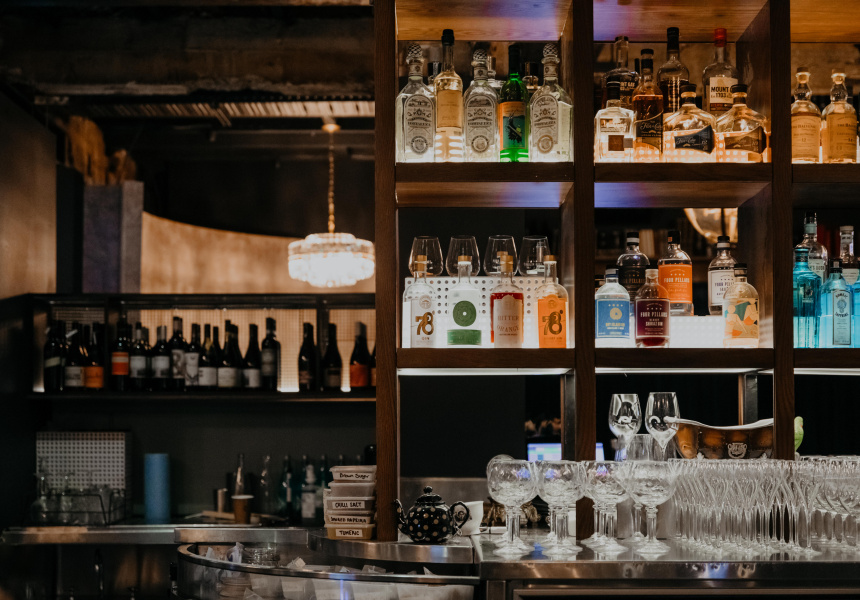 In 2017, after 25 years of changing identities, The Osbourne Hotel was finally returned to its former glory.

The owners of the heritage-listed pub, the Fitzgibbons family, stripped it back to an art deco-inspired facade and rebranded it as The Osbourne – its name when it first opened on the corner of Ann and Constance Streets in Fortitude Valley in 1864. The decision was a good one: the venue has been pumping ever since. Well, mostly.

According to The Osbourne’s general manager Jason Hirt, there was one space inside the venue that struggled. So Hirt and the Fitzgibbonses decided to turn it into a standalone venue.

“We found over the first two years of the venue the outside bar was so popular that the inside bar got left behind,” Hirt says. “We wanted [the inside bar] to be its own destination and find its own crowd, so we started thinking about [changing it].”

The result is Shhh, a venue that leans into its speakeasy vibe with such gusto that its listed address is “Zero Constance Street”.

“There’s no zero on any street, it always starts at one,” Hirt says. “When you look at the corner of the street there is a zero, which is the ‘O’ of the Osbourne. We want people to have to think about it, and discover it for themselves.”

Once inside, the dark venue resembles what you might’ve found in Winston Churchill’s bunker. There are timber bookshelves, lamps, chandeliers and a fireplace. A lot of the finer details – such as the books and framed paintings adorning the walls – were sourced from antique stores around south-east Queensland.

Gin is the focus; there are around 70 different drops available – and the number will continue to grow, Hirt says. Every month a different distillery will be showcased. Currently it’s Adelaide Hills Distillery, which famously uses native-Australian ingredients such as green ants. Aside from gin, there’s an impressive selection of wines from labels such as BK Wines and Koerner.

The food comes from The Osbourne’s kitchen, which is run by chef Ben King. The bar menu includes small sharing plates such as pork-belly baos and lamb ribs, as well as charcuterie and cheese plates.