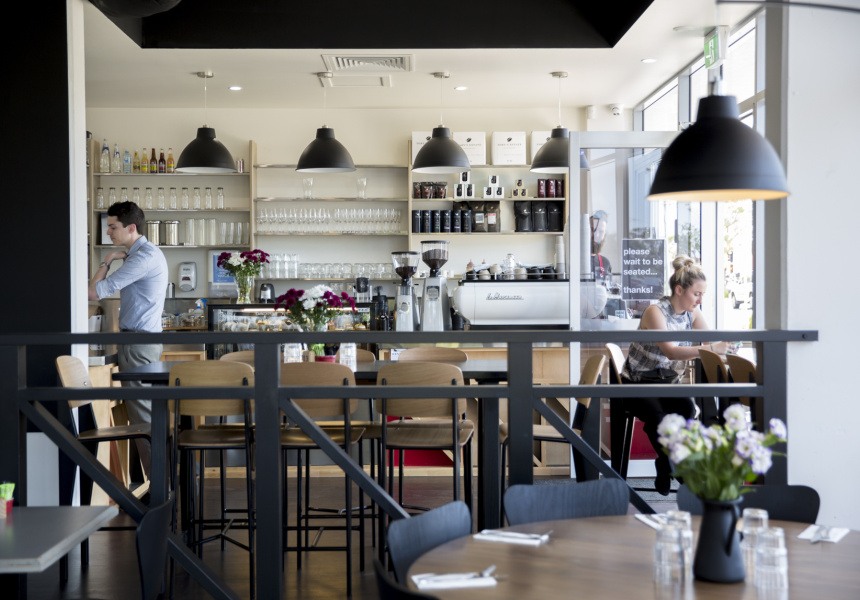 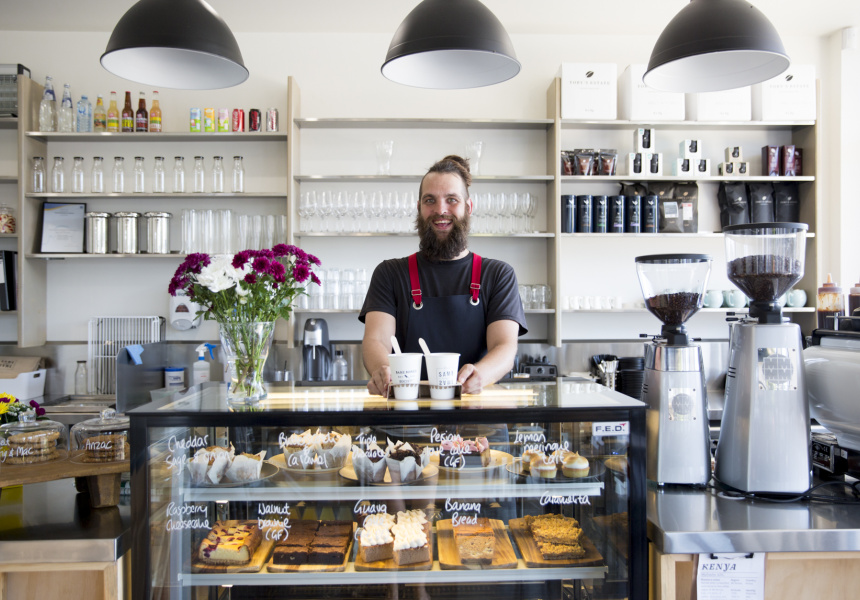 Chef Kym Machin surprised the Brisbane dining scene in 2012 when he turned his back on top inner-city restaurants, Urbane and then Spring, and headed west to open Bare Bones Society with wife Jade. But the Machins’ spritely cafe, an incongruous oasis in the middle of a Jindalee homemaker centre, has been a success. So much so that, three years later, they’re ready for version two.

Same Same But Different opened yesterday in Corinda and as the name implies, is a subtle switch-up from the proven concept of the Machins’ first venue. “It [the food] is a little more played with and different. It’s another level,” Kym says.

SSBD is on the bottom floor of a new development on Oxley Road. The fit-out is monochromatic, broken up by natural timber and flourishes of red. Much of the furniture was made by Jade’s father, Colin Rodwell. “He did the tables, the chairs, all the shelving and woodwork, and then he fitted everything out,” Kym says.

The all-day breakfast menu covers the classics such as eggs on sourdough with smoked tomato relish. It also offers more elaborate dishes such as the Pablo Diablo with haloumi, potato, sour cream and chive hash cake, pulled slow-roasted pork, spiced fried eggs and other extras. The short lunch menu sticks to salads and burgers, including a roasted Wagyu sirloin salad, and a Southern fried-chicken burger. Next week the menu will expand to include more options, such as a take on the classic fisherman’s basket that eschews a deep fryer.

Coffee and tea is supplied by Toby’s Estate, and cold-pressed juices are from Evolve Organics. A number of house-made smoothies, milkshakes and fun-shakes (made using goods from Donut Boyz and Lick! Ice Creams) are also on offer.

Same Same But Different is open for breakfast and lunch seven days a week, with dinner service planned to come on-stream in January. 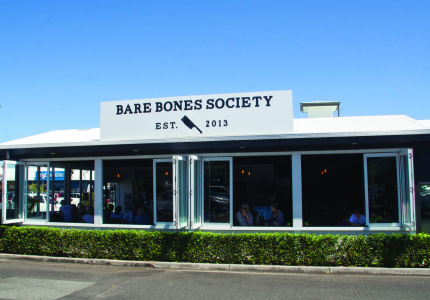 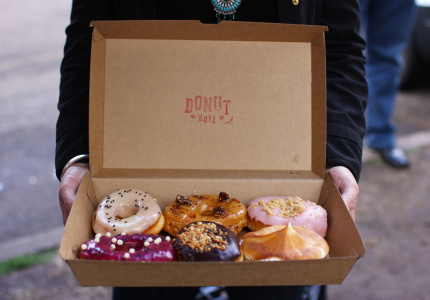