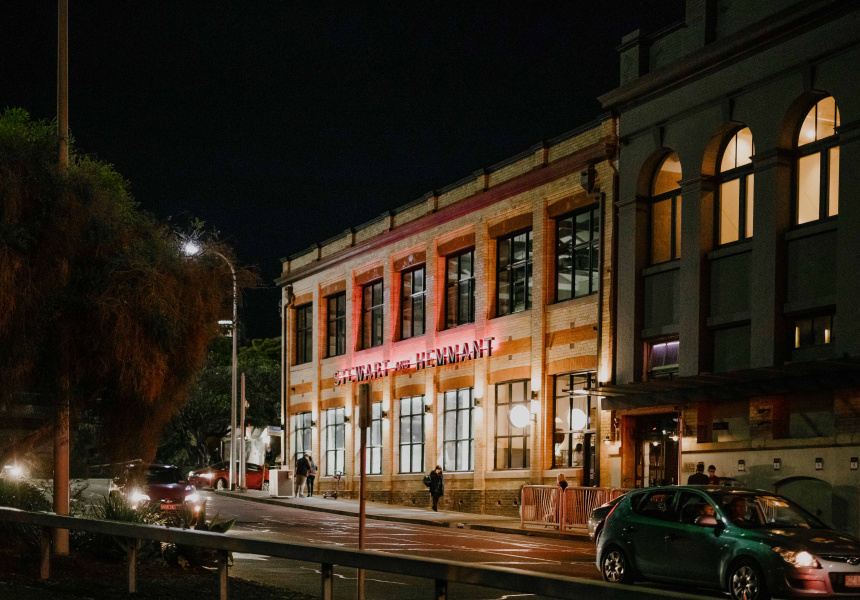 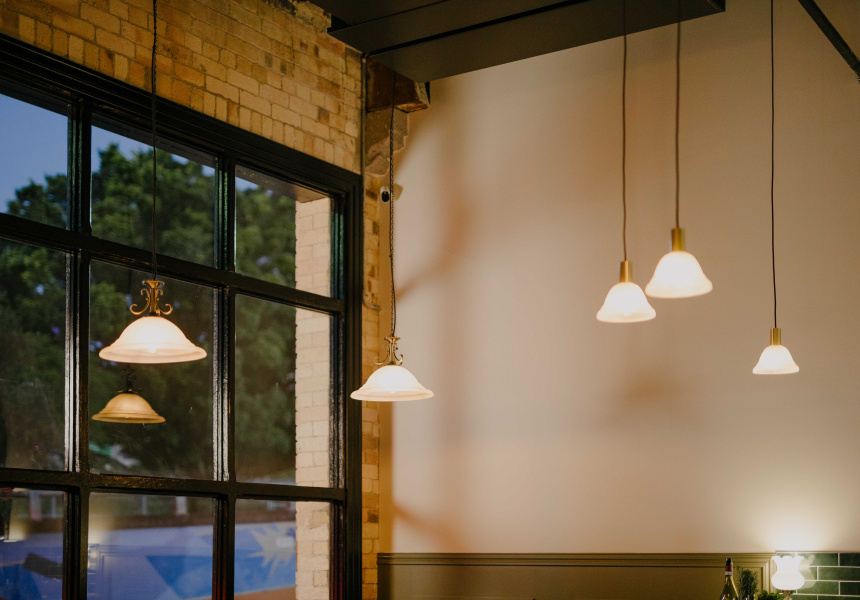 Brisbane once tried to knock down much of its heritage. It’s a key narrative in the Queensland capital’s history, and one that continues to shape the city in unexpected ways. But it’s surprising the gems you can still uncover when you peel away the render from previously overlooked buildings.

A couple of years ago the Carrington Chambers stripped off its grey paintwork and re-opened as a handsome edifice that closely resembles the 1909 original. The same developers, Northshore Group, pulled a similar move when redeveloping the nearby ACB Drapers building, which was built in 1921. Now Northshore has done it again with the Stewart and Hemmant building, which dates back to the 1890s. Up until recently it was the relatively forgotten Great Wall Shopping Centre, and since the 1980s had been painted yellow, green and red, and detailed with Chinese characters.

Walk past it today and it's transformed. The crisp original brickwork is once again on display, and the tower at its centre has been opened up with arches and snazzy glasswork. The building is now intended to be a retail and food and beverage destination that will help activate the surrounding precinct.

One of its first tenants is Rosmarino. Hellenika veterans Lauren Smith and Andrea Gatti’s 55-seat restaurant and wine bar opened last week on the McLachlan Street side of the building.

“We had these people come in last night and one person said, ‘Oh my god. I used to come here for our grocery shopping. And right here, like right on that wall, was a DVD shop.’”

Rosmarino is all high ceilings, tall and heavily framed windows, and concrete floors. Working with Life House Interiors (owned by Smith’s sister-in-law Narissa O’Doherty), Smith and Gatti have added personality to the space with mangrove-green walls, vintage light fittings, and old family photos dotted about the place. Out back is a pokey courtyard.

“Our goal was for it to feel like coming home to nonna’s house,” Smith says. “When people come in here, there are these old photos and the lighting is dim, so it creates this very comfortable environment for people.”

For food, chef Dario Manca is cooking a menu of elevated comfort food that includes housebaked breads, antipasti, housemade pastas and main meals. You might eat kingfish crudo with verjus, bottarga, green apple and burnt buttermilk, or roasted duck with tonnato sauce, caper berries, Amarena Fabbri (a brand of wild cherry syrup) and garlic croutons; followed by pasta dishes such as tonnarelli with crab, yellow cherry tomatoes and a bisque emulsion, and casarecce with rabbit ragu, shallot, goat curd and lemon tyme. For mains, there’s 24-hour slow-cooked lamb belly with radish, salsa verde and mustard greens, and a 5+ Wagyu tri-tip aged in white chocolate and served with black bagna cauda (a dipping sauce made from garlic and anchovies) and persimmon.

Still, it’s wine that arguably comes first at Rosmarino, with Smith, Gatti and head sommelier Nathan Hurst kicking off with a list 150 bottles strong, and a plan to push that up towards 800 bottles in the coming months. The focus is on Italian varietals and expressions from Mount Etna, in particular. Many are biodynamic or sustainable, although that comes more by way of tasting rather than design.

“We don’t look at the label,” Gatti says. “If we like it, we ask for more information … And then we can talk about the winery, and most of the time it’s biodynamic or at least sustainable. We try to have something you can’t find somewhere else – even in a good bottle shop – because all our suppliers offer wines that they might have just 24 bottles of.”

To make the most of all this, Smith and Gatti have allocated a generous two hour and 45-minute sitting time for earlier bookings, meaning punters can relax into the experience with a glass of wine or cocktail before moving on to a bottle with their meal. With just 45 other diners on the restaurant floor and 10 at the bar (grazing on a cheese and salumi menu), it’s a place to linger.

“This is our baby,” Smith says. “Like, literally, from zero. So if it’s home for us, then it’s got to be home for other people. We wanted to create that.”