Expect some of your favourite baked items, cheeses and other small goods – but you’d best get in quick. 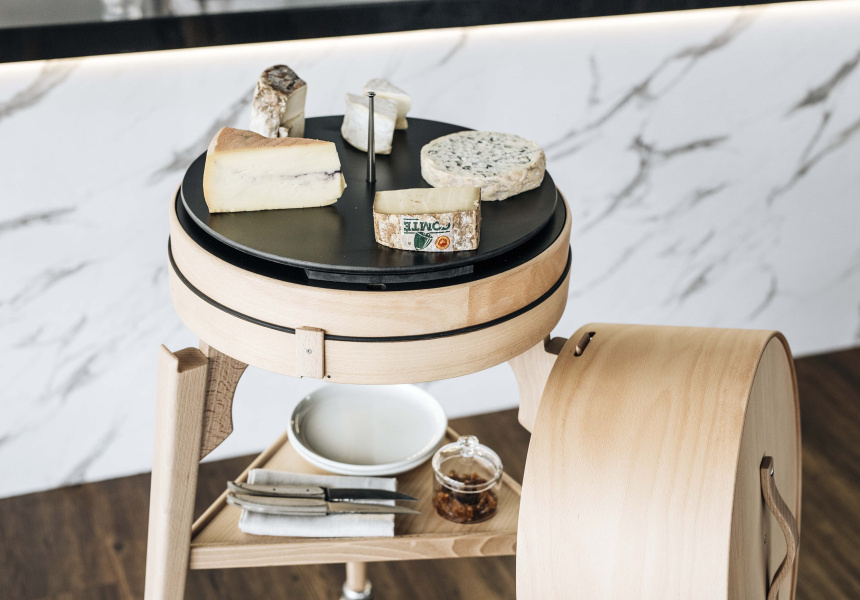 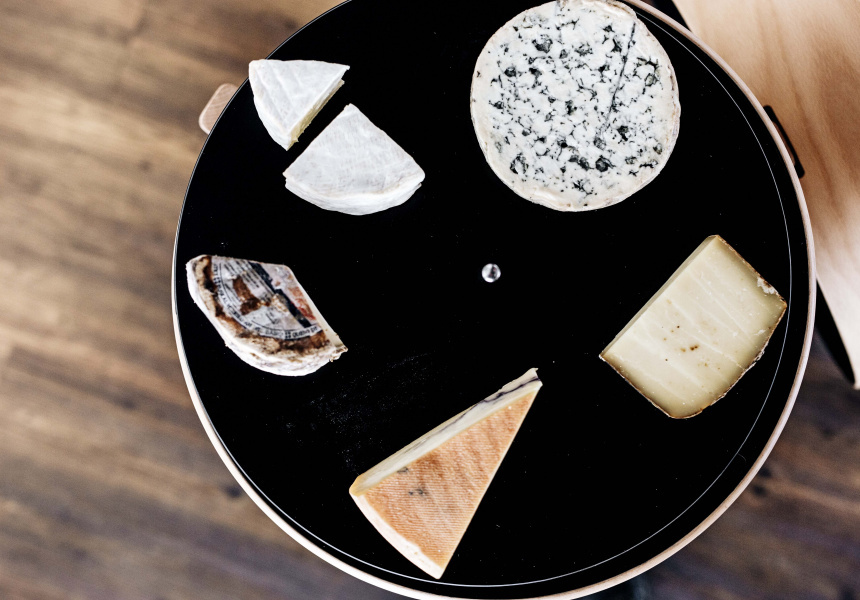 Restaurant Dan Arnold is back.

After a four-week lay-off due to Covid-19, the highly regarded French-Australian restaurant has retuned with an at-home degustation menu. Now, it’s going a step further, launching a pop-up épicerie (grocery store) tomorrow morning.

“This is our first week back after following government guidelines and shutting four weeks ago,” co-owner Dan Arnold says. “We got blown over by the response to our [at-home] menu, selling 50 dinners in a day.”

The épicerie, which will open from 7am until 1pm, is a natural counterpoint to the at-home degustation.

“It’s about menu items like petit fours, amuse bouche and cheese boards and finding a way to rejig or repack [them] so you can take them home,” Arnold says. “[Or] making some of the breads and cakes we create in the restaurant … available for people to takeaway.”

Tomorrow morning you’ll be able to pick up items such as citrus and smoked butter, canelés, molasses bread, sourdough, focaccia, French cheese, lavosh packs, cookies, granola and preserves. Most items will be ready to eat but some you can take home and bake yourself.

“We're doing a 250-gram block of cookie dough that is ready to go,” Arnold says. “You just pop it the oven and finish it.”

Arnold says the intention for both the épicerie and the at-home meals is to keep the restaurant turning over until it’s allowed to return to full service.

“We have several employees from overseas who are on bridging visas and aren’t eligible for Jobkeeper or any government support,” he says. “We are trying to get them back in and give them some hours and keep them going.”

“It will be good just to see some familiar faces,” he says. “We want to get back into our little community and really miss the camaraderie. It will be nice from the kitchen to see just a little bit of the normal world going on.”

The Restaurant Dan Arnold épicerie will open Saturday mornings 7am to 1pm (or until sold out). From next weekend wine will be available also.