A star chef returns from France. 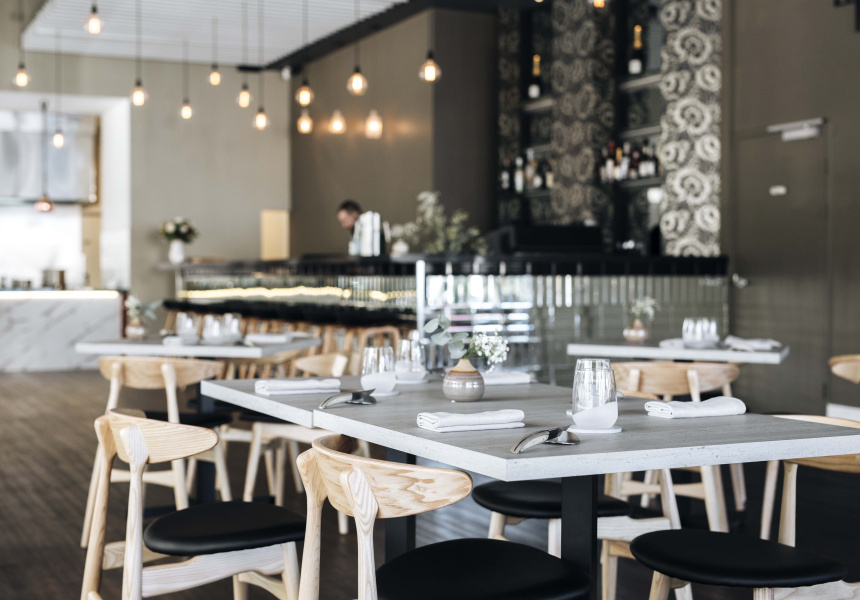 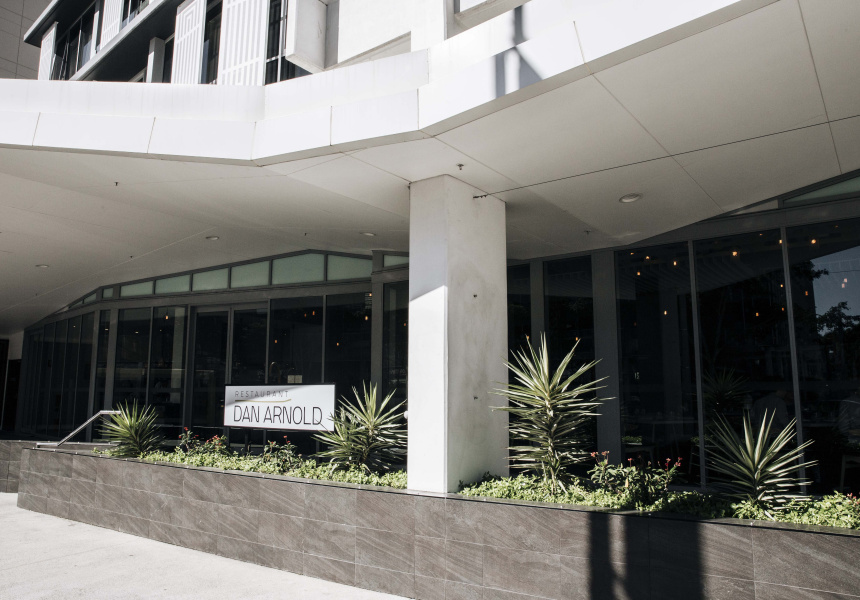 Dan Arnold’s credentials are intimidating. During an extended stint in France the Brisbane native spent a year under renowned chef Marc Meneau at L’Espérance – a three-Michelin-star restaurant at the time – followed by six at two-Michelin-starred Serge Vieira. Arnold also won bronze at the 2016 Bocuse d’Or Asia-Pacific competition and came eighth at the Bocuse d’Or World Final in 2017.

So why return to Brisbane? “We have a two-year-old son,” Arnold says. “It was a family decision more than anything to come back to Australia.” It’s also given Arnold the chance to open his own restaurant. In July he and wife Amelie unveiled Restaurant Dan Arnold beneath the Alex Perry Hotel & Apartments on Ann Street.

Arnold has brought with him from Serge Vieira the idea of short set menus, offering a three- and five-course option at Restaurant Dan Arnold.

“It’s a set-menu restaurant, [but] if someone comes in and says they don’t like this and that, I can [change it],” Arnold says. “It’s exciting to change things on the fly and not become stagnant in what we do.”

The menu changes frequently – Arnold says returning diners will not eat the same dish twice – but at the time of opening the three-course menu featured a flank steak with roasted celeriac, horseradish sauce and potato “Lorette”. The five-course menu featured grilled pacific oyster with cucumber, radishes and tarragon meringue, and a charcoal duck breast with braised leg, pumpkin and baby leek.

Amuse-bouches and bread and butter are complimentary with both set menus, and diners are given the option to add a cheese course. Wine matching is also available for both menus.

The restaurant’s interior hasn’t changed much from its days as Delfina’s Bistro. The space is modern and contemporary with open glass windows and an open kitchen. The fit-out was the main reason why Arnold was drawn to the space in the first place.

For diners who don’t opt for a set menu, there is limited seating at the bar. A concise menu features charcuterie, cheese and steak.

This story first appeared on Broadsheet on July 17. Menu items may have changed since publication.