Brisbane’s best ramen? A Japanese original has arrived to take the crown. 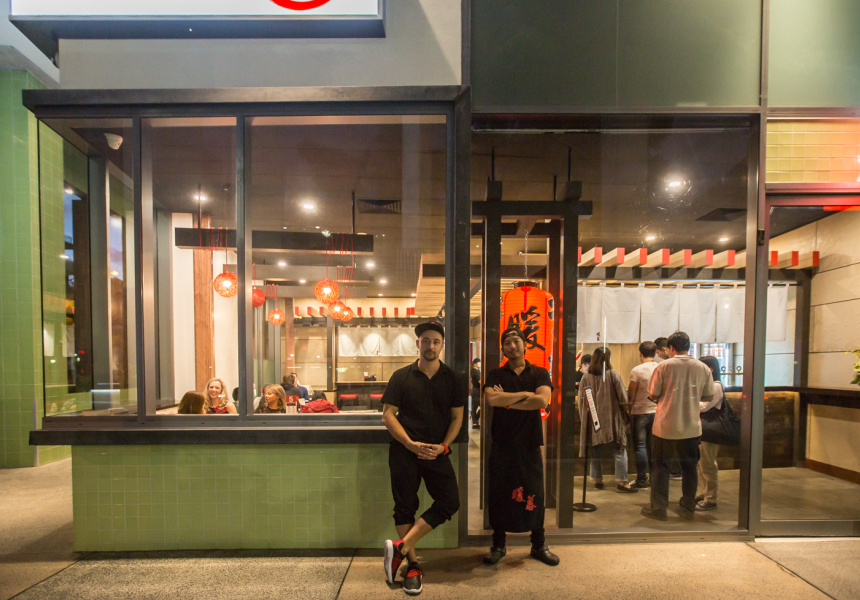 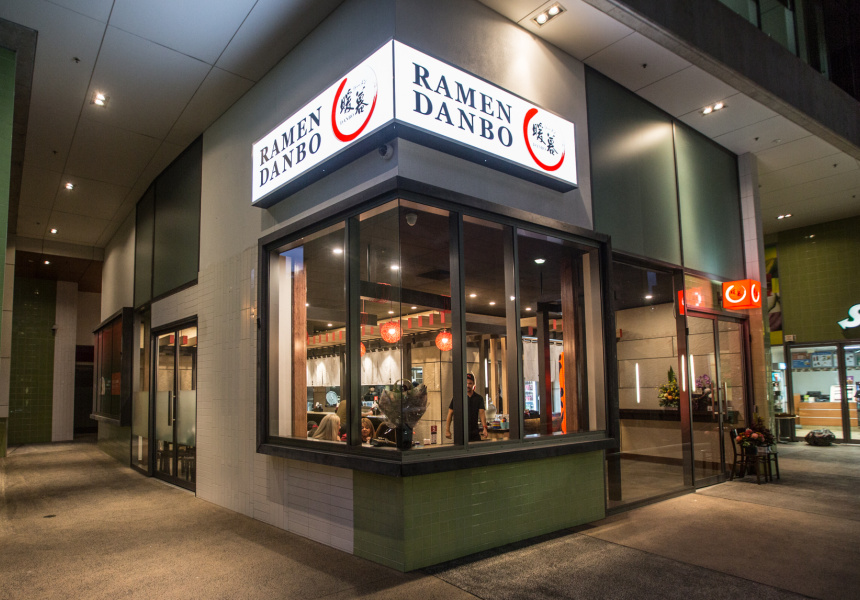 Ramen Danbo opened its first store in Chikushino on the southern Japanese island of Kyushu in 2000. And it might have stayed only there if it hadn’t managed to top a Japanese television poll of the best ramen joints in Fukuoka Prefecture. The shop’s popularity blew up, and soon Ramen Danbo had locations across Kyushu, and then Japan – and then the world.

In late March it arrived in Brisbane, opening a new store on Merivale Street in South Brisbane. It comes after a 2017 launch in Southport (and a second store in Surfers Paradise) that quickly saw it become one of the most celebrated ramen spots on the Gold Coast.

“In Japan, ramen is ingrained in the culture. But … it’s like going out for a kebab,” Ramen Danbo Australian managing director Andrew Hosaka-Zaniewski says. “Even though it’s the soul food of Japan it’s not considered a ‘going out’ meal.”

Australian restaurants sometimes have a habit of gussying up ramen, but Ramen Danbo is following the lead of other Brisbane joints such as Taro’s, I Like Ramen, Hai Hai, Genkotsu and Hakataya, offering high quality food at a reasonable price. “Instead of paying 50 to 60 bucks, you can get a meal, some toppings and a beer for under $30,” Hosaka-Zaniewski says.

The noodle soup that made Ramen Danbo so popular in Japan is a pork bone tonkotsu broth enlivened with a house-made special sauce. The soup is run through a specially imported Japanese filter that helps maintain consistency across the chain’s many stores. “We’re confident in the way we make our ramen. It’s simple but not easy. We keep it traditional,” Hosaka-Zaniewski says.

Ramen Danbo lets you fine-tune noodle firmness, richness and spice, and the shop has vegan and vegetarian alternatives that Hosaka-Zaniewski is particularly proud of. The vegan dish uses a miso base with kombu stock. “People have been asking online if it’s actually vegan because it’s so good,” he says.

Beyond noodle soup, Ramen Danbo is serving regional-style gyoza and imported beers from brewers such as Asahi, Orion and Suntory Premium Malts, with plum wine available for non-beer drinkers.

This story was originally published on April 3 2019. 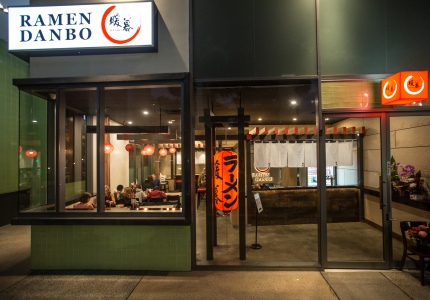