Featuring four different food menus, 89 beer taps and capacity for over 2000 people. One of the year’s most ambitious openings is here. 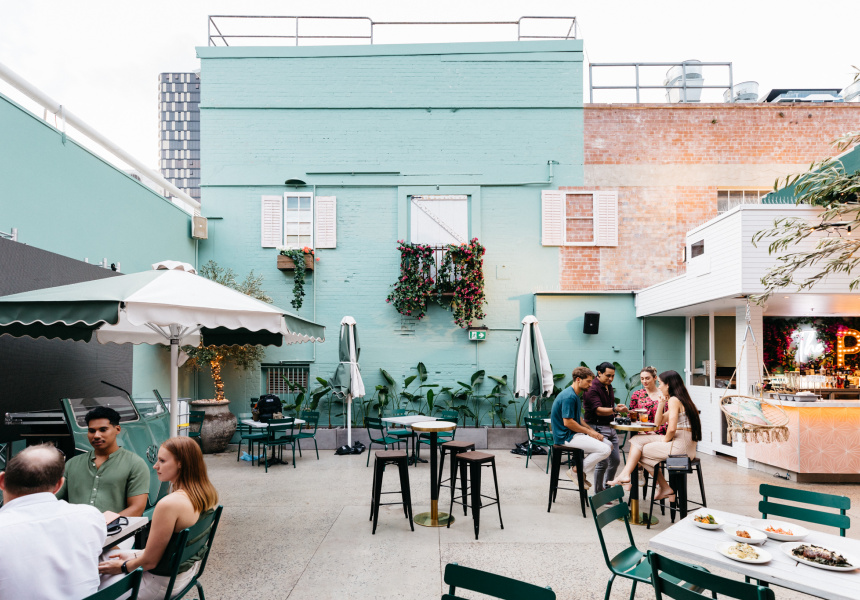 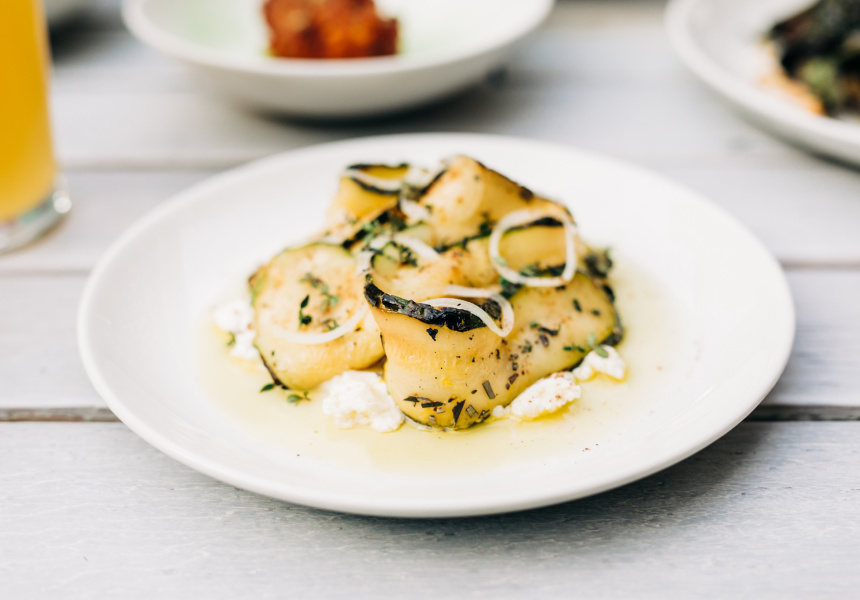 Imagine opening a venue in another city without physically being there. Then imagine it’s not just one venue, but eight different venues and spaces all under the same roof.

That was the situation for Sydney-based group Tilley & Wills Hotels, which acquired The Elephant Hotel on Wickham Street earlier this year. Over the past month it has remotely transformed the heritage-listed site into The Prince Consort (the name of the original venue when it opened in 1888).

“The challenge for us has been Covid, with the border shutdown,” says general manager Jason Hirt. “Them being in Sydney, [we’re] doing Zoom meetings and sending photos every second. You miss a bit of that [on-the-ground] support, but there’s been a lot of trust.”

Last Friday, three spaces opened inside the venue, including the namesake gastropub, The Naughty Corner and The Garden Bar. Pre-existing bar Greaser only received a few light touch-ups. The other four venues – Los Cabos-inspired tequila and taco restaurant 400 Rabbits Cantina, luxe supper club and live-music venue La La Land, cocktail bar The Bowie Rooms, and upstairs studios The Yorke Suites – will gradually open over the next few weeks. Altogether, Hirt says, there will be four different food menus, 89 beer taps and capacity for over 2000 people.

Due to the building’s heritage listing, not a lot of structural work has been done. Instead, Hirt says, it was about giving the space some much-needed love and attention. The pub area is bright and spacious, featuring lots of white paint and different shades of green. The Naughty Corner is a semi-private booth inside the pub which can be booked separately. The Garden Bar out the back of the pub features lots of natural light, plants and pastels, with a stadium screen coming soon. In a week, a 1948 Chevy will move into the outdoor space, hanging upside down as if it’s been driven off the roof.

The three spaces share a menu designed by head chef Jack Powlay. It’s based around a coal-fired rotisserie and woodfired pizza oven, both of belonged to The Elephant Hotel. Snacks and shared starters include Southern fried chicken with a cheddar waffle, burrata and kingfish crudo. For mains, there’s Wagyu rump cap, whole baby barramundi and slow-roasted lamb shoulder. There are also a few burgers and seven pizzas.

“[The Elephant Hotel] did whole lambs on the rotisserie, but we’ve taken it to the next level,” Powlay says. “We’ve put grates over the coals so we can cook steaks and fish directly over it.”

For drinks, there’s a short wine list with most options available by the glass, as well as a range of cocktails. You’ll find classics like Espresso Martinis and Negronis, and signature cocktails such as a Dragonfruit Mojito and a mango-infused Pimm’s Punch.