The Port Office Hotel Reopens in the Brisbane CBD

The heritage-listed icon is finally back after a January fire forced its temporary closure. 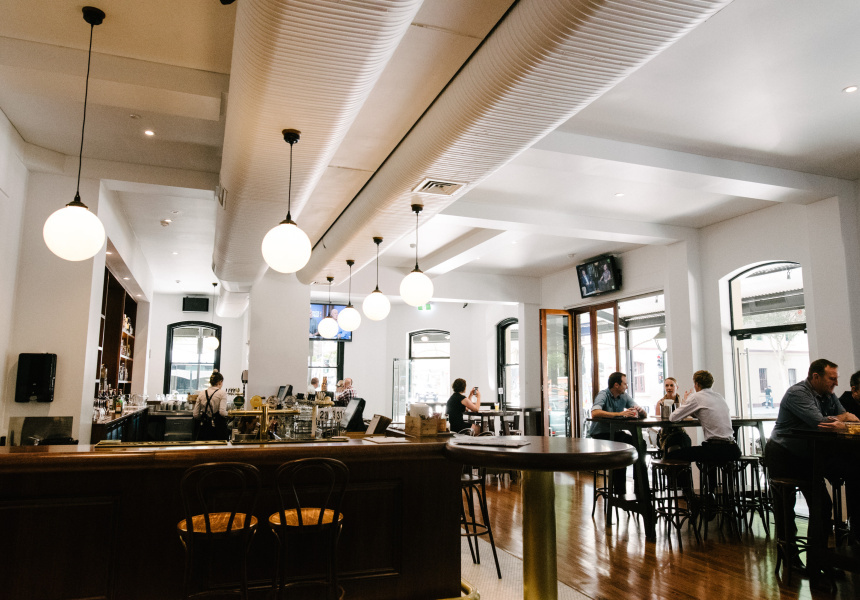 The heritage-listed front bar at The Port Office Hotel 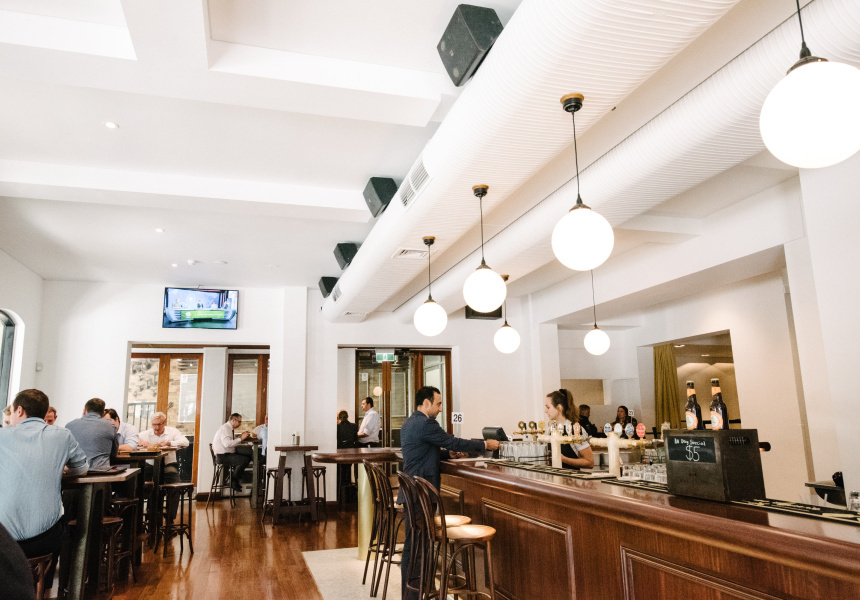 The heritage-listed front bar at The Port Office Hotel

When the Gregorskis were forced to close the Port Office Hotel in January due to a kitchen fire that spread into the ceiling, they envisioned reopening the heritage-listed pub in late February or March. But that was before they realised the extent of the smoke and water damage in the old hotel’s ducting. It would take until August for the venue to finally welcome punters back through the door.

“I didn’t realise how corrosive smoke was,” Nick says. “When we found out it was going to be the end of August I thought, ‘I don’t know how we’re going to do this’. There was a bit of soul searching, I won’t lie. You think it’s only six months, but it was six months plus trying to keep our heads above water. ‘Is this the right thing to do?’

“But then we thought, ‘This is what we love doing. We’ve worked this hard on building the Port Office to what we wanted it to be.’ Would I want to do any other job? If I’m going to be a publican, it might as well be in my own pub.”

The Gregorskis originally bought the CBD venue in 2017, returning the heritage-listed corner pub to its former glory with a handsome wooden bar and transforming the newer Margaret Street-facing Fix Restaurant into the Port Office Dining Room – a chic, European-inspired bistro with a gastropub menu. The upstairs nightclub, with its wraparound verandah, was turned into a second bar with a focus on functions.

It completely reinvented what had become a tired city nightspot. Nick says a sense of stewardship over the 155-year-old Port Office played a part in the Gregorskis’ decision to hang on to the property after the fire.

The front bar was untouched by the fire and remains exactly the same, but the Gregorskis have used the reopening to give the dining room a minor facelift.

“The layout is the same,” Nick says. “But we’ve designed different colours and different textures and woods. It feels fresh. It still feels like the Port Office Dining Room or Fix before it, but it feels lighter, brighter and newer.

“Chef [Graham Waddell] has some brand new equipment in the kitchen so he’s happy about that – including a new rotisserie.”

Waddell’s celebrated gastropub menu now has a slightly broader purview. It includes everything from Cumberland bangers and mash with pommes puree and burnt onion to Moreton Bay bug fried wontons and West Australian scampi a la plancha served with kaffir lime and ginger beurre blanc. Old British favourites such as pan-roasted sweetbreads and calf’s liver are also present and correct.

“We’ve gone both ends of the spectrum,” Nick says. “We want to keep that classic pub feel but great cooking is about great ingredients, so we can do all these things well.” 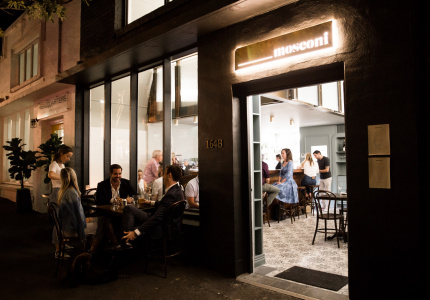