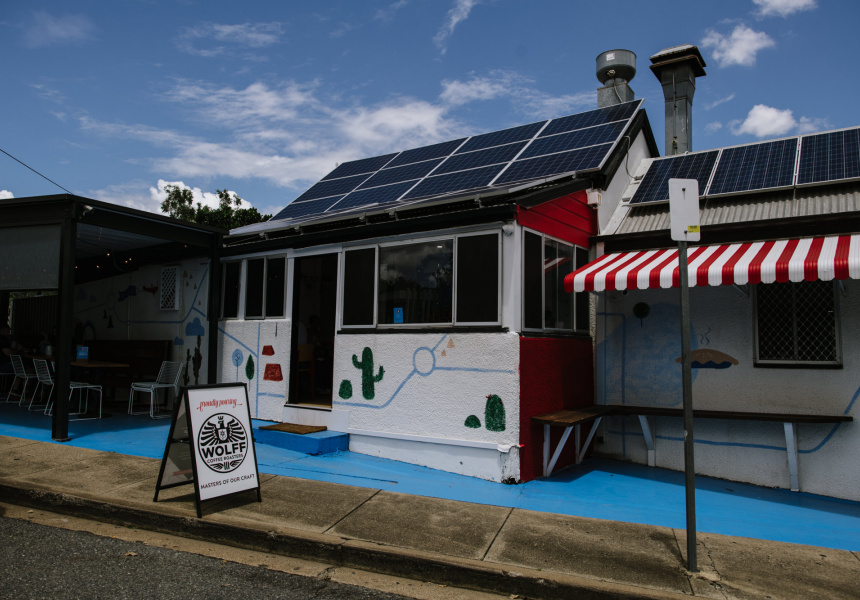 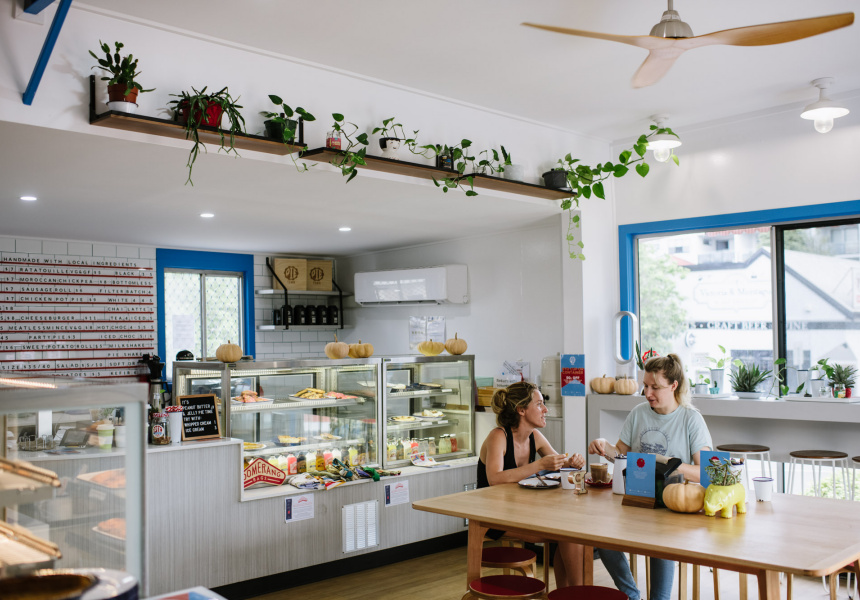 Susie Yang still has photos of her first pies.

“They were really ugly,” she says, laughing. “It took me a couple of months to master the pastry. I started by crumbling the butter into the flour by hand and just rolling it out. It was probably 100 hours of just playing.”

That was five years ago. Now Yang has opened Pie Town, a bakery and cafe in a cute old West End corner store, and her creations are anything but ugly. Pumpkin pie, banoffee pie, Death by Chocolate mousse pie. Pepper steak pie, chicken pot pie, cheeseburger pie. All emerge from the oven golden brown, their pastry flaked just so. And then they fly out the door.

Not bad for a business that opened in mid-November. Yang had wanted to launch softly. Problem was, she’d already established a reputation running Pie Town as a pop-up at Fish Lane food hub Wandering Cooks for two years – demand had stacked up during the three months she took to prep the new space.

“All of our regulars came and it was crazy,” she says. “And the locals had been watching it come together and they were really excited about it … Brisbane people, they like pie.”

Pie Town is Yang’s expression of a deep nostalgia for American-style pies, acquired during regular childhood holidays visiting family in New York and Los Angeles. She fell in love with the quintessential American diner: the booths, the filtered coffee, the uniforms – and of course, the pie. “You’d go in and get a different slice at every place,” she recalls.

The Pie Town fit-out captures some of that spirit, with a ruby-red paint job and a little bit of booth seating. But the 40-seater feels more like an unfussy West End cafe than a diner, with a communal table on the main floor and winsome murals inside and out painted by local artist Sarah Sculley.

That simple treatment keeps the focus on the main event: freshly baked pies made from scratch using Pepe Saya 5th Duke butter, locally sourced flour, Barambah Organics milk and Echo Valley Farm eggs. The menu is then split between savoury pies, which includes a clutch of vegan and vegetarian options, and sweet, which Yang says are her true passion (she’ll often produce rotating sweet-pie specials on the back of custom orders). For drinks, there’s a bit of extravagance with milk shakes, blended pie shakes and Heirloom hot chocolate – otherwise, there’s coffee from Wolff Coffee Roasters, iced tea from The Steepery and Myk’s kefir probiotic drinks.

“What I like about pie is that it’s a reflection of the ingredients you use,” Yang says. “Cake is cake, but with pie you use what’s fresh and what’s in season. I can get my apples from here and my pecans from there – and it’s nice to meet the food producers … It’s a mix, producing an American-style dessert using local ingredients.”