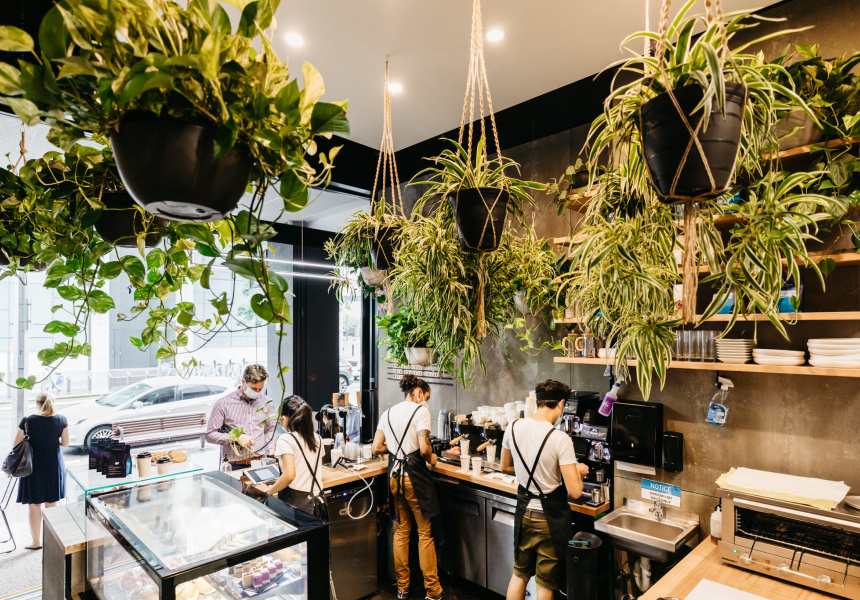 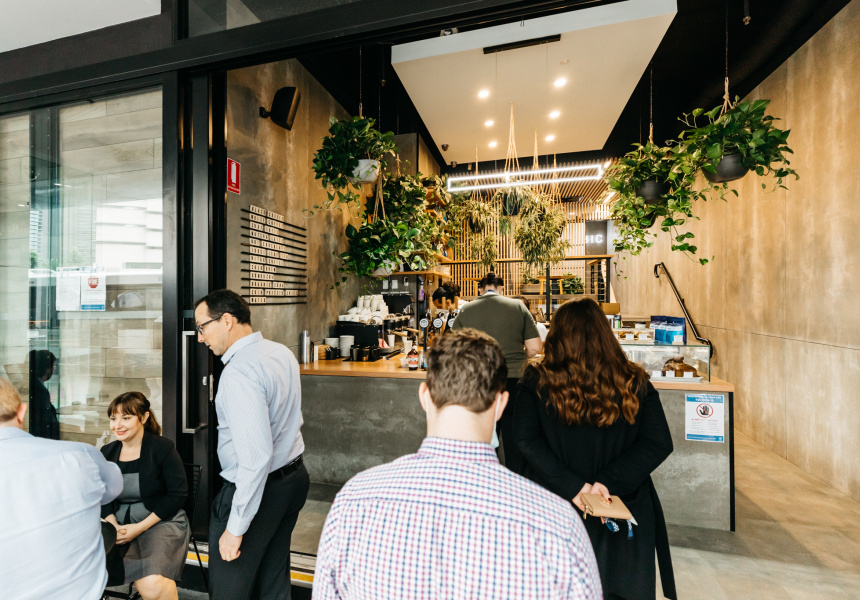 For Richard Barthes, opening a cafe in Brisbane’s courts precinct during a pandemic is no big thing. At least compared to Adelaide, where he’s spent the past half decade working in and running cafes across the South Australian capital (most recently as operations manager for a clutch of venues that included Lt Miss West, Cotto and Platform 10).

“Competition there is so intense,” Barthes says. “You’re constantly trying to beat your neighbour.”

Brisbane is a much bigger, busier city and, Barthes reckons, it still has its pockets of opportunity – particularly down in the CBD near the intersection of George and Roma Streets. There are quality operators here – Frankie & George and Coffee Iconic and Contessa, say – but many of the other cafes dotted about the office towers and spiffy court buildings can sometimes feel stuck in a time warp.

In that sense, Barthes’s new cafe Cubic is a breath of fresh air. There are no vac-packed sangas or 20-ounce coffees here. Instead, it’s Toby’s Estate espresso, rotating single origins on nitro and cold brew, and a refined menu of open sandwiches, served in an elegant concrete and ribbed timber bunker dotted with hanging greenery.

The final result feels like a lush, crisply designed hideaway – and a million miles removed from the premises’ former guise as Alen’s Espresso.

“I Like Nodo Newstead as a design and Salt Coffee Roasters – those sorts of concepts,” Barthes says. “And when I looked at this end of town I saw that there was actually nothing like Cubic, with this sort of branding and design.”

Beyond the open sandwiches (think a Wagyu pastrami Reuben, or smoked salmon and avocado mousse) the food menu has been kept simple and designed for grab-and-go. There’s a classic bacon and egg roll with cheddar and chutney mayo, and a coconut chia pudding with rhubarb compote, plus a bunch pastries, brownies and muffins that are baked in-house daily. Barthes says the intention is to slowly feel out the menu with gourmet baguettes as the cooler months kick in and the wind starts barreling down George Street.

“The food will evolve with the demand,” Barthes says. “But we’ve been well received generally. There are a lot of customers down here who were looking for something like this.” 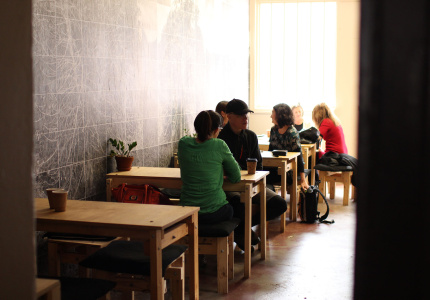