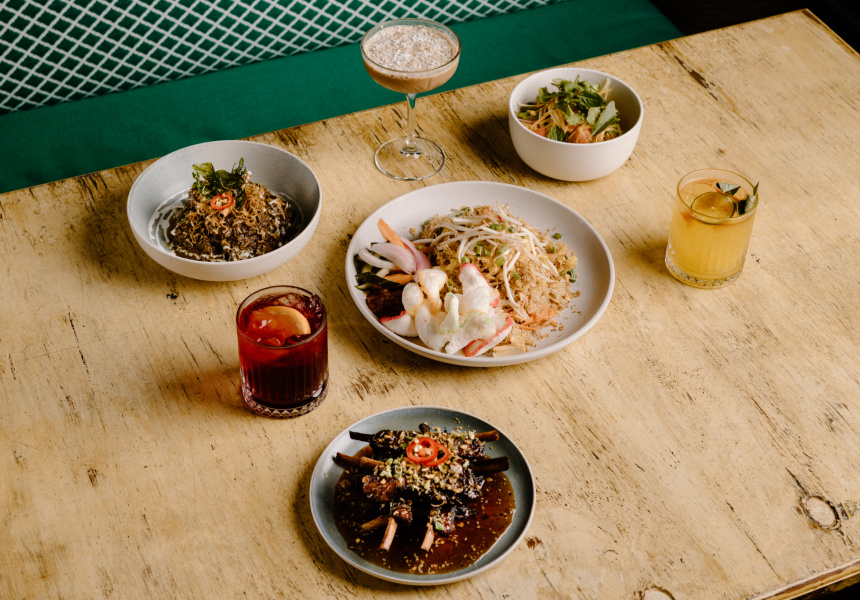 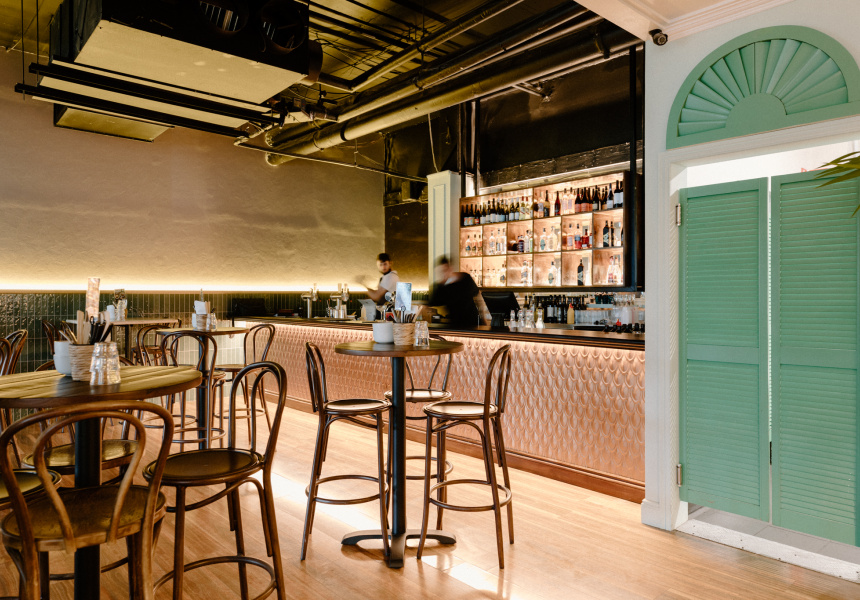 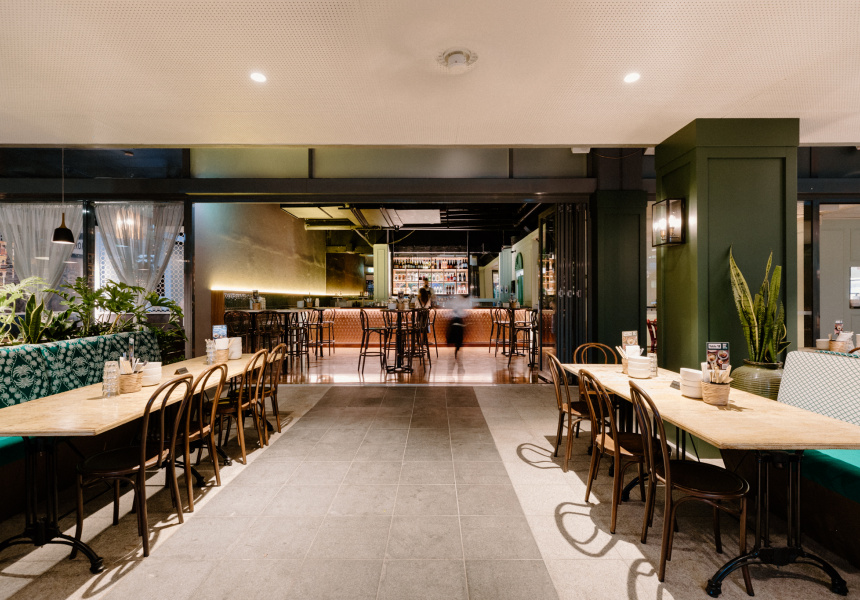 Brisbane has had a relatively charmed run through the pandemic. While the early months of Covid saw a bunch of closures, the city has stayed open enough to breathe life into new venues, ideas and collaborations.

You can add to that list Ma Pa Me, which last week opened on Little Stanley Street overlooking South Bank. Eighteen months ago, Alfan “Alfie” Musthafa’s ambition to launch his own restaurant seemed dead in the water. But then he met Harajuku Gyoza and Fritzenberger owner Andrew Jefferies and longterm manager Matt Fosker.

“I was working [as head chef] at Pawpaw,” Musthafa says. “When I came to Australia six years ago, I was planning to open my own restaurant here in Brisbane because I could see the opportunity. But then Covid happened. And then I met with Matt and Andrew and we spoke about the concept and it just clicked. We had the same perceptions, the same idea and concept about the kind of restaurant we could open.”

That concept is a fast-paced Southeast Asian restaurant anchored in Musthafa’s experiences growing up in Indonesia’s West Java. During school holidays he would escape the city to a farm in the country owned by his grandparents – the Ma and Pa from the restaurant’s name – and immerse himself in its fresh produce.

“They had this huge farm, from rice fields to fruit and vegetables, everything,” Musthafa says. “One day I went with them and ate some freshly picked fruit and it was the best thing ever, and since then I fell in love with fresh produce.

“After that, [we’d go] home and Ma would always cook me lunch – she’d be in there for hours cooking our lunch and it smelled so good. It was priceless. Since then I wanted to learn to cook, so I could cook for Ma too.”

Musthafa would go on to study food production management at university and then develop his skills in Bali in hotel kitchens at Nusa Dua Beach Hotel, The Ritz-Carlton and Grand Hyatt Bali, learning to cook other cuisines such as Thai, Japanese, Chinese and Korean.

All that nostalgia and experience has been channelled into Ma Pa Me. Occupying the open-air tenancy formerly occupied by French Martini, designers Caitlin Denny and Lisa Alward have fitted out the space with ceiling fans, heavy timber tables and turquoise banquettes.

It adds up to a venue that captures Musthafa’s vision, but is also a new frontier for co-owners Jefferies, Matthew Bailey and Steve Minon after their successful Harajuku Gyoza and Fritzenberger chains.

“If anything, the pandemic has taught us about [the importance of] providing a restaurant environment, food and hospitality,” says Fosker, who’s also a partner in the new venture. “Now, we’re looking positive. Queensland has been very fortunate … for that reason we felt confident that the time is right to move into a new venture, if we felt that venture was something that could grow and be positive and successful. And that’s where Alfie comes into play, because we have no doubt his food and vision can be exactly that.” 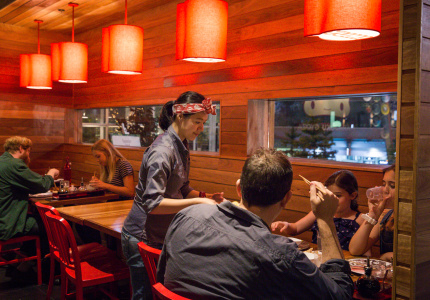