The Mantle Group takes a half-step out of its comfort zone with a 770-seat two-storey stunner on Brunswick Street Mall. 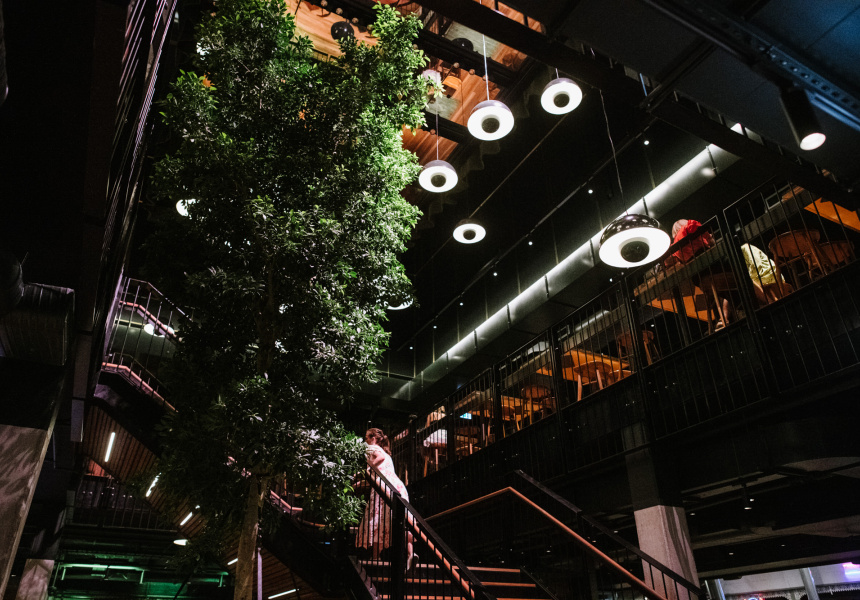 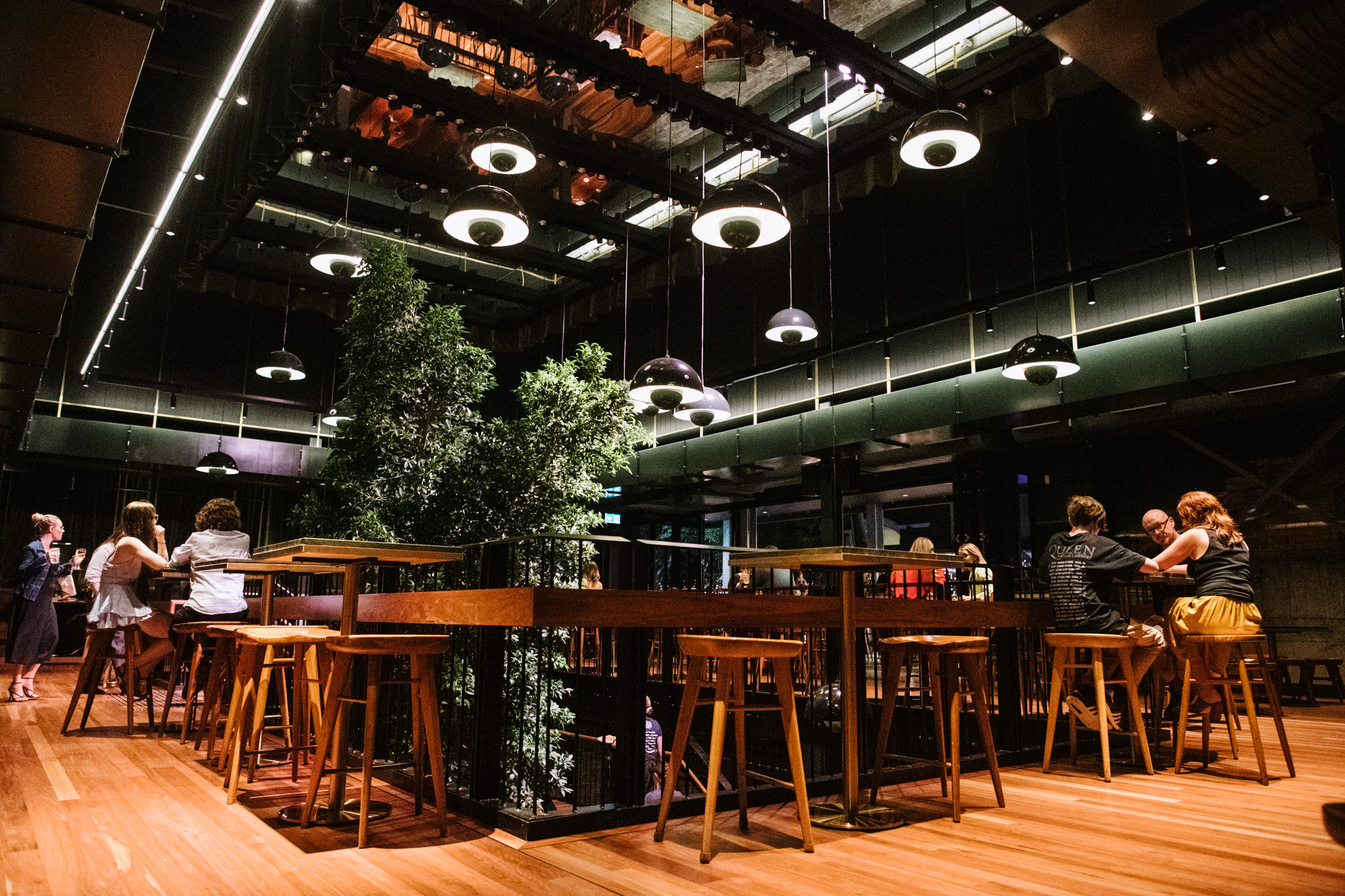 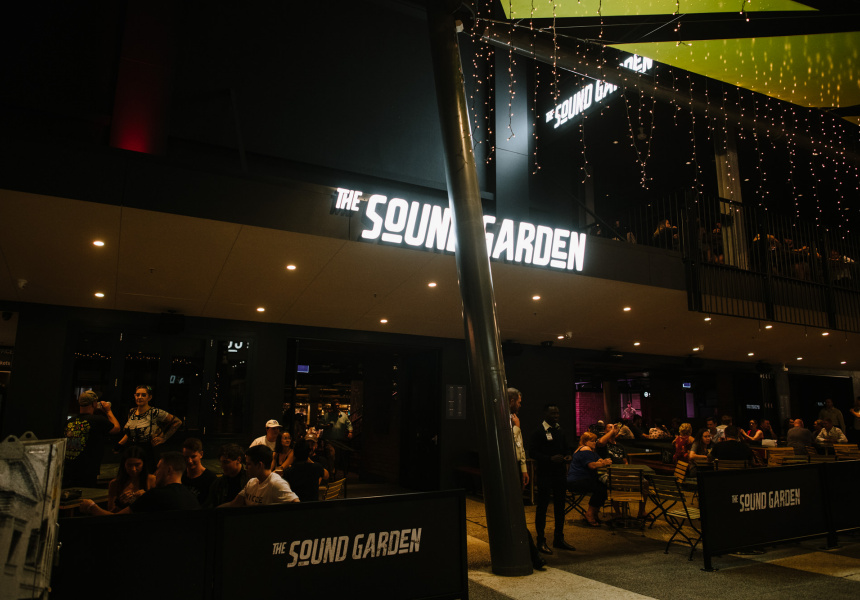 For years, change was the only constant in Fortitude Valley’s grungy heart. In 2014 the pedestrian strip was given a (relatively minor, in the end) do-over. Since then, venues have come and gone and shifted around. In 2017, renovations began on the TC Beirne Building, blocking out a significant part of the mall’s right flank as you climb towards Ann Street.

Then the opposite side of the mall became defined by construction hoarding and high-vis vests. That work would ultimately result in two enormous neighbouring venues. The first was the 3000-person-capacity Fortitude Music Hall, which opened in July last year. Now comes the mall’s next long-awaited opening, The Sound Garden. The 770-person-capacity live-music bar, which opened on February 12, feels like a companion to Fortitude Musical Hall next door.

“The mall is a different place compared to just six months ago,” says Sound Garden venue manager Davor Djuric. “The Fortitude [Music Hall] was always a great addition. With us opening as well, the feedback you get from people who spend all week here is that we’ve brought something new to the precinct.”

The Sound Garden feels very different to anything else on the strip. From the Mantle Group – best known for its Pig ’N’ Whistle and James Squire pubs – this two-storey giant feels like a classy cross between those middle-market venues and a one-of-a-kind boozy conservatory. The snazzy Hogg & Lamb fit-out helps, with its brass-fronted bar, timber floors and tan-leather booths. But the key feature is a seven-metre-tall ficus hillii tree that occupies a void between the two floors, its leaves nurtured by a skylight that floods the entire space with afternoon sun.

“On the weekend, the ground level is where we had the demographic we were hoping to attract,” Djuric says. “Live-music-lovers and people like that. But the first floor was a whole different scene – a dressed-up crowd, with a lot coming up from Howard Smith Wharves and other higher-end venues around the Valley. The age bracket, as well, would’ve ranged from 19 to 50.”

It’s the kind of place where people can stick around and make of it what they will. Watch a band on the ground floor, if you like, or wander upstairs and order a craft beer or one of six wines on-tap, or something from the lengthy cocktail list. There’s also a varied menu of bar snacks from chef Craig Watson, with grilled prawn tostadas and woodfired haloumi sitting comfortably next to margherita and capricciosa pizzas, and a short burger and pita menu. It’s all designed to be punched out quickly for afternoon and evening grazing.

“What stuck with me was the Friday afternoon, around 5pm, we had a bit of live music,” Djruic says. “The windows were open; the beers were going. I’m not sure I’ve worked such a venue before, where everyone was really engaging with it in a relaxed way. It was a party atmosphere, but one where everyone was comfortable. It’s really unique.”