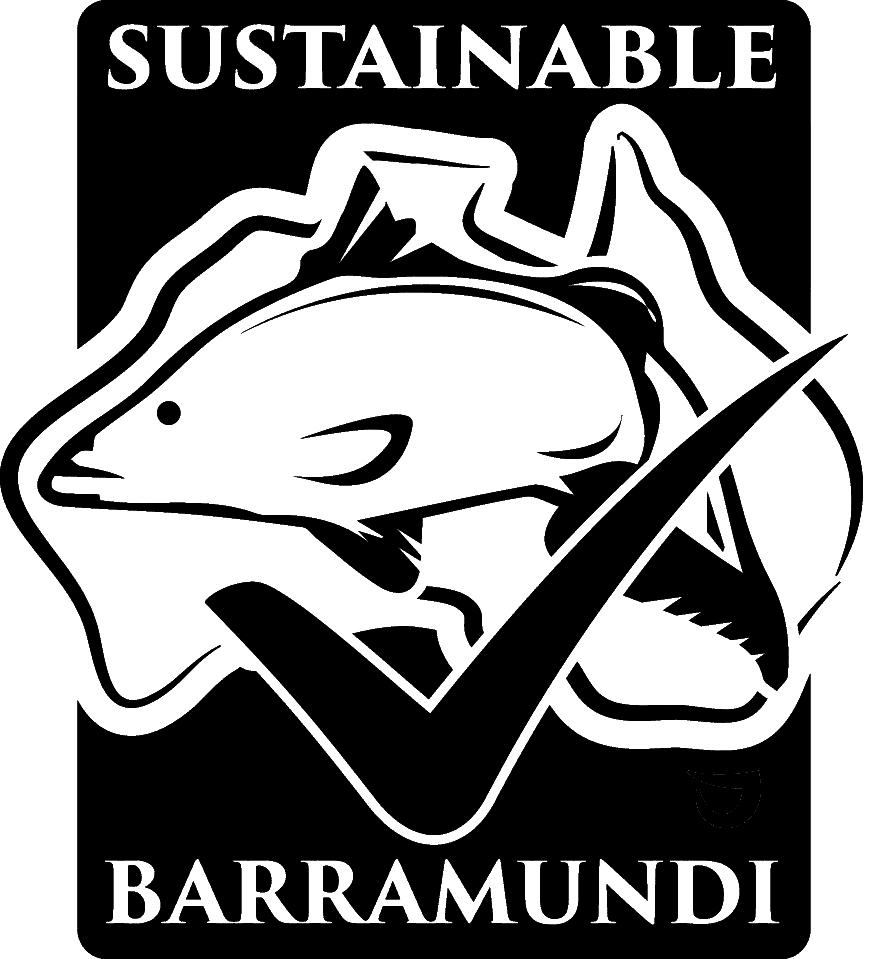 Produced by Broadsheet in partnership with Australian Barramundi Farmers Association.

It’s revered as the quintessential Aussie fish, but many restaurants and supermarkets are selling imported barramundi. In partnership with the Australian Barramundi Farmers Association, we learn about the fight to ensure “barramundi” means sustainable and fairly farmed Australian fish. 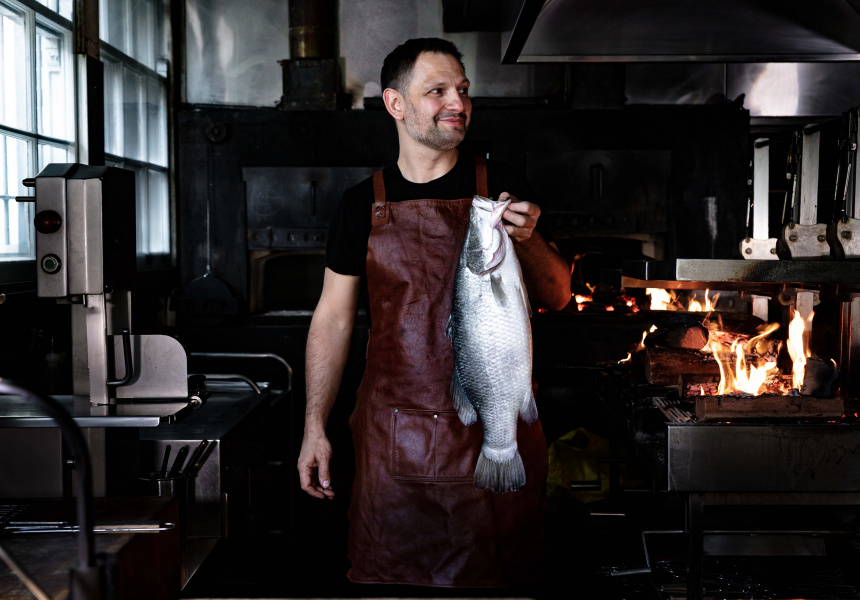 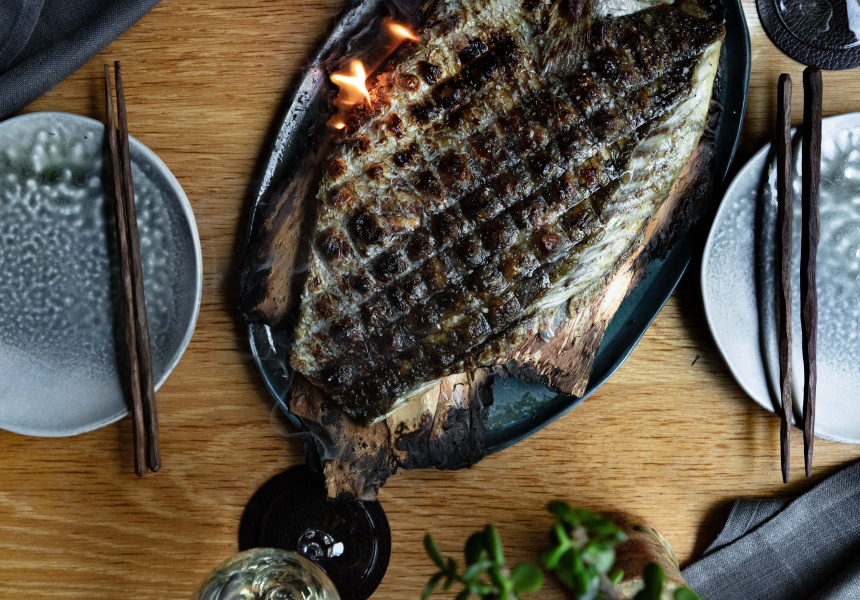 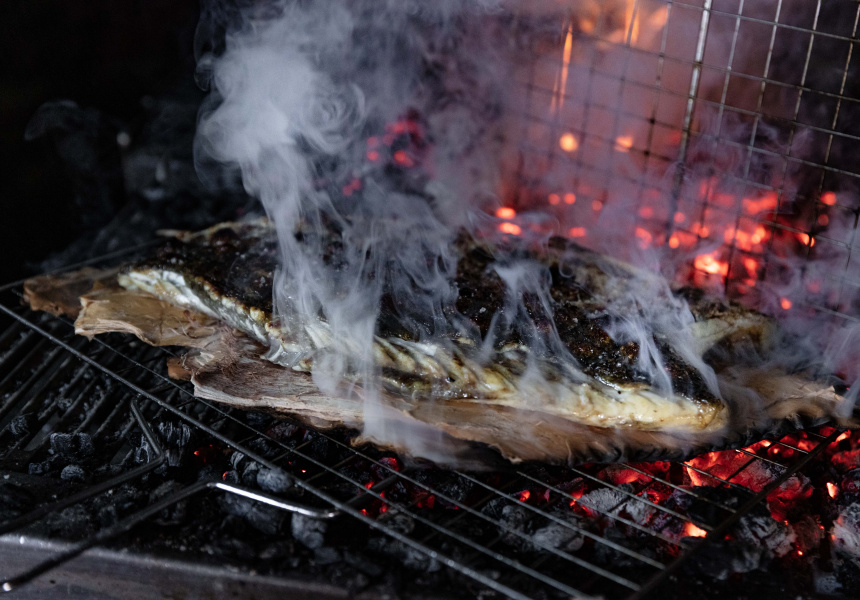 Barramundi – with its unmistakable sweet, delicate flavour and buttery texture – is a staple of Australian cuisine. This fish has arguably become part of our cultural and culinary identity, particularly up north – after all, what’s more Aussie than sitting in a tinnie in the tropics, nursing a cold beer, throwing a line in and snagging a barra for dinner? But despite its prominent spot in the national imagination, and its Indigenous name, more than half the barramundi eaten Down Under is imported from overseas. Not that you’d know it.

Retailers are required to declare the origin of the barramundi they sell you however, the packaging can often be misleading (especially when native Australian herbs are added to the fish). According to a 2019 survey by the Australian Barramundi Farmers Association (a body working to ensure local Barramundi Farmers get a fair go to produce responsibly raised Australian barramundi of highest standards), nearly half of the 2000 fish-eating Australians surveyed didn’t know where their barramundi came from, but many assumed it was Australian.

Owner and head chef of Sydney’s Firedoor restaurant, Lennox Hastie, is one of many in the restaurant scene pushing for new rules to ensure only Australian barramundi can carry the name.

“We have strict regulations in Australia about how livestock is handled, as well as strict wage controls. [Labelling] should be transparent so people can make their own choice. At the moment people just don’t know,” he says. Queensland barramundi farmer Marty Phillips wants consumers to have confidence in the provenance of their fish and suggests mandating that imported fish are marketed under a different name – just as sparkling wine can’t be sold as champagne if it’s not made in the namesake region of France.

“The regionality of the barramundi is what’s strong about the Australian product,” says Phillips. “It’s imperative that the consumer is able to make an informed choice about what they put in their mouths. It’s a decision we all make every day, so you want to make sure you’re getting what you pay for.”

Phillips employs around 20 people at Mainstream Aquaculture, which produces Infinity Blue Barramundi about 100 kilometres south of Cairns. The barramundi harvested there is award-winning and sustainability certified. He says he’s proud to be a regional employer and ethical producer. “We don’t shy away from our responsibility to our people and to the environment,” he says. “We think the consumer has a right to transparency.” An online petition has also been circulating, calling for the same thing.

Next time you buy barramundi, why not ask if it’s local?

This article was produced in partnership with Australian Barramundi Farmers Association. 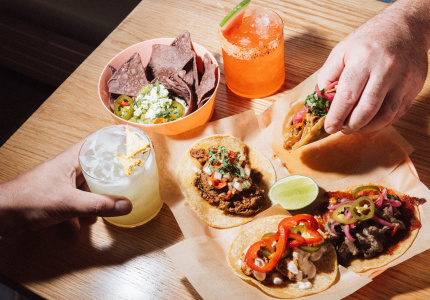 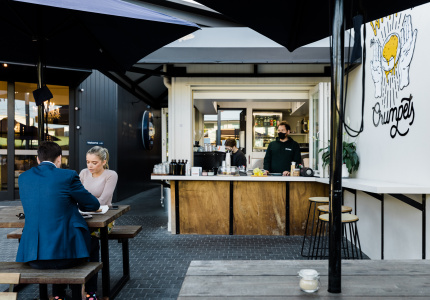 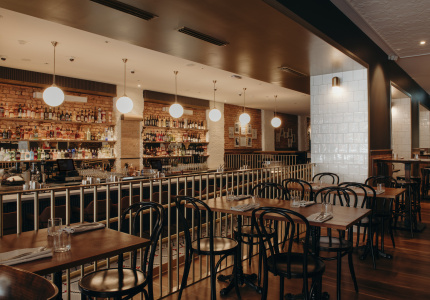