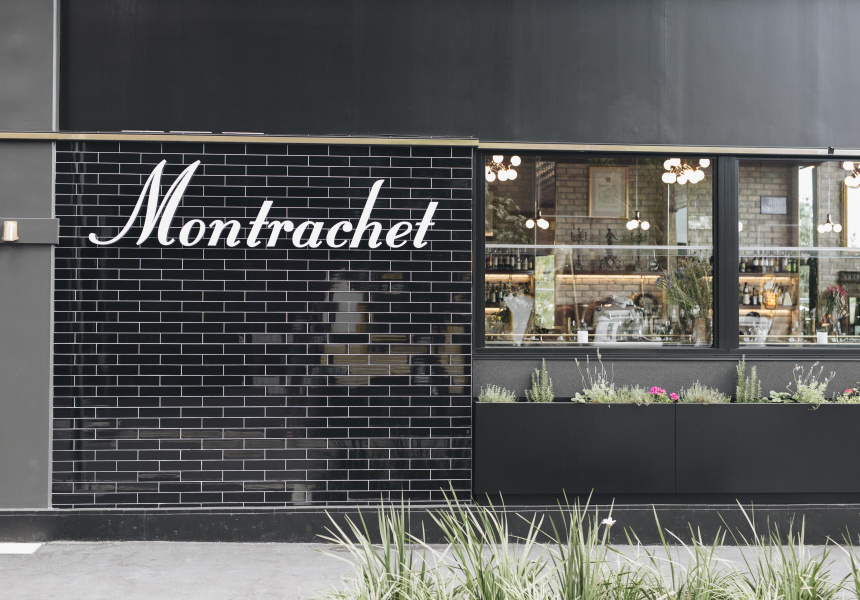 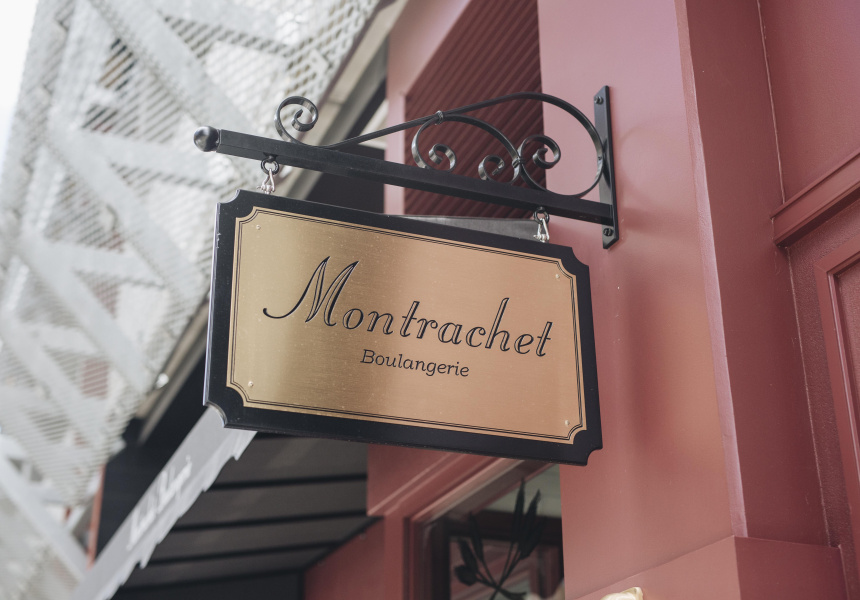 It took a couple of weeks longer than expected, but in early December Montrachet finally opened its doors at its new King Street location in Bowen Hills. The opening capped off a whirlwind six weeks for owners Shannon Kellam and Clare Wallace after the husband and wife team closed their much-loved Paddington original in late October. Not that they’ve had much time to reflect on it.

“The dining room’s fully booked three times a day,” Kellam says. “People have made up to five reservations within three weeks.”

Inside, the detailing of the King Street venue feels much the same as the Paddington restaurant. The 240-square-metre space is lined with red leather banquettes and dark timber, offset by fresh bouquets of flowers and gilt-framed mirrors. The wine glasses sit poised on white tablecloths by rolled serviettes, the Montrachet monogram frosted on their sides.

The changes are more in the details – a subtle dividing wall between the comptoir and the main dining area. And, of course, an impressive wine cellar that sits behind a glass wall housing Montrachet’s vast collection of French whites and reds.

“Even though it wasn’t far from the CBD, Paddington was a destination for our customers,” Kellam says. “We needed to take Montrachet somewhere we can support a lunchtime trade. We also always wanted to create a division from Montrachet for the French bakery. To find a site that can do both is very rare – that was probably the first thing on the list that made me start looking at moving.”

The boulangerie opened on the weekend, two weeks after the restaurant, tucked on to the adjoining Machinery Street and linked to the main venue via a shared kitchen.

The restaurant menu hangs on to the classics. There’s the filet de boeuf (eye fillet with French fries), soufflé au crabe et au Gruyère (double-cooked crab souffle), the seafood bouillabaisse and of course the crème brûlée. But around these mainstays the menu switches up every four weeks. Kellam reckons that with a more advanced kitchen at their disposal, the sophistication of the meals on the rotating menu should continue to grow in the New Year.

Patrons have been impressed and excited about the new space. “We couldn’t ask for better feedback from old and new customers,” Kellam says. “The thing we’ve worked most hardest on for the last several months is making sure it felt like Montrachet. When you start with a concrete shell, that’s a hard task, but that’s the number one feedback we’re getting – it just feels like Montrachet. For me, that’s the mark of success.” 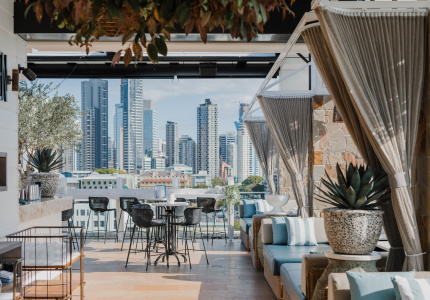