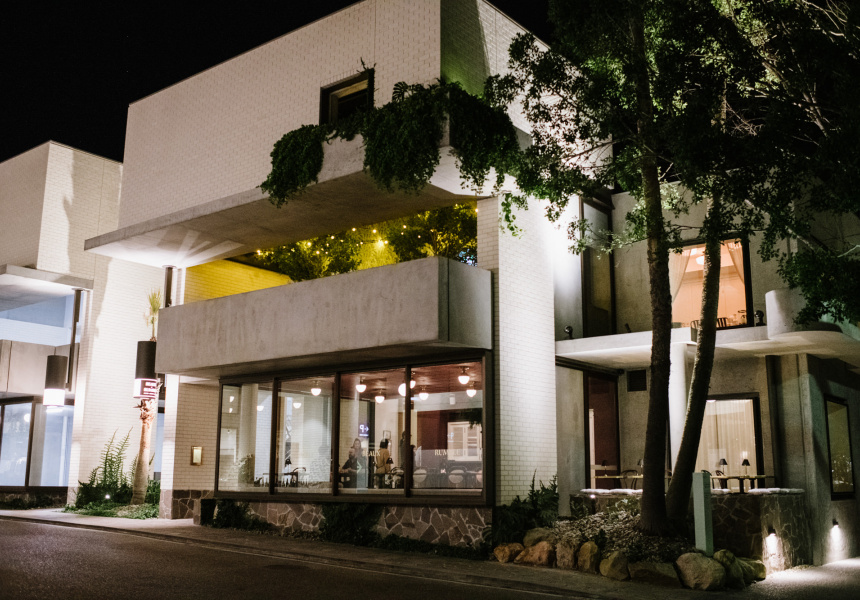 Alan Wise has become a casualty in Pony Dining Group’s sudden reshuffle of its Brisbane operations, the Michelin-star veteran chef making way at Beaux Rumble for Pony Dining Brisbane’s Chris Mann. Mann’s menu will be in place from Wednesday lunch.

The news came via a media statement released early Tuesday. It follows Pony Dining’s permanent closure after the Christmas and New Year’s break, which was blamed on declining foot traffic and the planned 2021 redevelopment of Eagle Street Pier. The move means Wise had just over two months in charge of the kitchen at the newly opened Beaux Rumble.

“I had to be loyal to the people who’d been with me at Pony, and Chris had been with us for nearly five years,” Pony Dining and Beaux Rumble owner Nick Kyprianou told the Courier-Mail on Tuesday.

“Plus Chris is a local guy and Brisbane diners love local. He moved across to Beaux Rumble on January 2 and will open it with his menu on Wednesday.”

Wise’s entire kitchen team has also been let go, replaced by Mann’s brigade from Pony Dining. Speaking to Broadsheet on Tuesday, a philosophical Wise said he and his chefs were given the news two days before Christmas.

“I sat down with the owners and it all made sense from a business perspective,” he says. “They were upfront and honest with me about everything that was happening and I have no hard feelings. I understand the business, I’m not new to this. It’s a tough game, restaurants.

“I’m disappointed,” Wise continues. “I was looking forward to getting my teeth stuck into it. For the first two months you’re figuring your kitchen out and your suppliers and getting to know the people. It’s a bit of a shame. I was excited for the restaurant. But that’s the way the cookie crumbles.”

Wise’s premature departure from Beaux Rumble is a blow for Brisbane dining. Prior to joining the restaurant, the Wangaratta-born chef spent 12 years working his way through the ranks of New York’s ultra-competitive food and drink scene. He cooked at Michelin-starred restaurants such as Rouge Tomate, Picholine, Juni and Public, before taking on an executive chef role at the now-closed Rouge Tomate Chelsea, guiding the eatery to its own Michelin star in 2017.

Beaux Rumble perhaps didn’t hit with the impact of other late-2019 openings such as Same Same, Stanley and Yoko Dining, but Wise’s plant and fish-based woodfired menu was first class, and the chef says business was ticking along nicely during the Christmas period.

“The numbers were coming up well,” he says. “We were doing seafood and plant-based dining and got a good reception for something different in Brisbane … We were just getting started. We still had ferments and pickles that weren’t even ready yet, all this good stuff we never got to serve."

Mann’s new menu at Beaux Rumble will showcase local produce cooked over a woodfired grill. “The majority of my signature dishes feature just three or four components executed well,” Mann said in the media statement. “Take care of your produce, make it local, and it will sing on the taste buds.”

As for Wise, he says he’s not finished with Brisbane. “If I can settle on a job in Brisbane that gives me some leeway to do cool stuff, that’d be great,” he says. “I think the city is pushing in the right direction.”

Kyprianou used the Courier-Mail story as an opportunity to further explain the reasons for Pony Dining’s closure, saying foot traffic and corporate diners had dried up at Eagle Street Pier since the opening of Howard Smith Wharves in late 2018.

“We had an 180-seater venue which we had to cut in half, but even then we couldn’t fill it. Christmas should have been a great resource but traffic had stopped completely for us,” he told the paper. 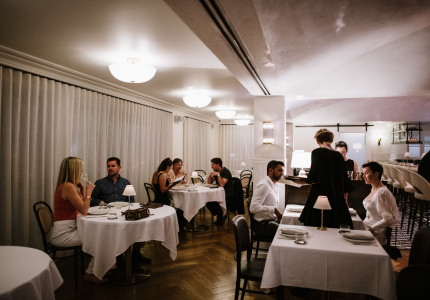