Melbourne’s Lune Croissanterie Is Officially Coming to Brisbane, and Bringing Its World-Famous Croissants With It

The New York Times has asked, “Is the World’s Best Croissant Made in Australia?”. And now Brisbane is about to find out. 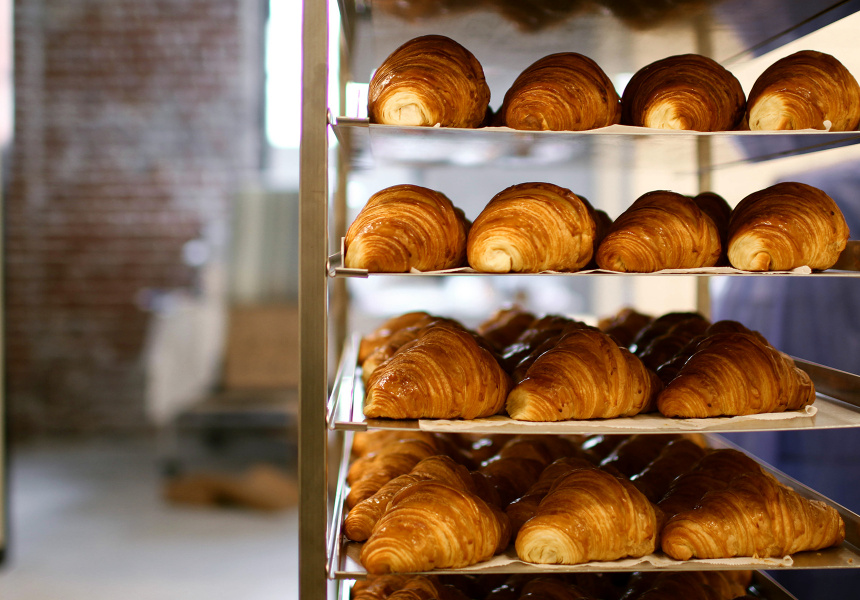 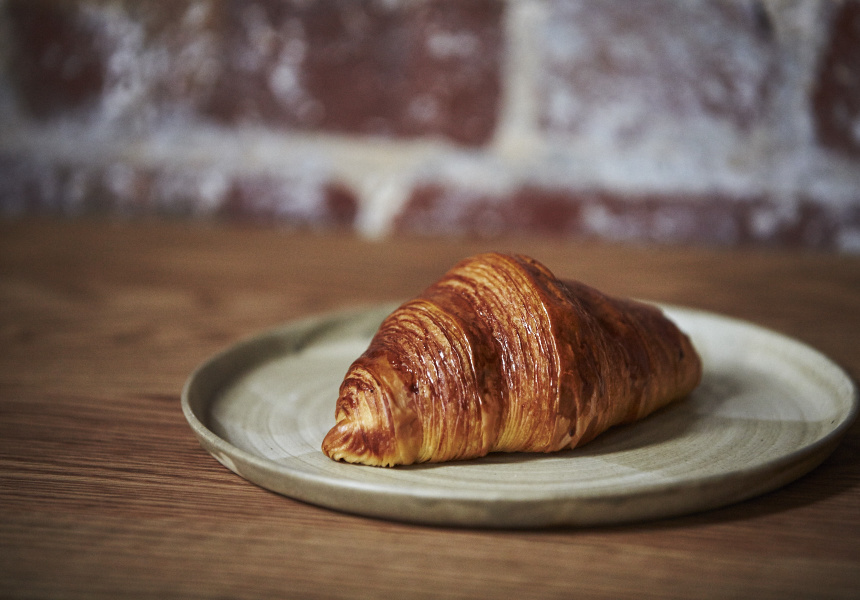 The croissants at Melbourne's Lune Croissanterie are so good that it had people lining up before dawn just to get their hands on them. The opening of a bigger production facility has (somewhat) allayed that problem, making it easier than ever to crunch into one of former aerospace engineer Kate Reid's precisely crafted croissants. That is, if you live in Melbourne.

Luckily for us, Lune has confirmed it will open a store in Fish Lane in South Brisbane in 2021.

"We’ve been dying to officially talk about it, but we wanted to make sure the lease was signed and it was a done deal before announcing it," a post on Instagram reads. "So, without further ado, we are incredibly excited to announce that in Winter 2021 Lune will be opening a flagship store in Brisbane."

It's big news for Brisbanites. Lune's croissants have widely been lauded as some of the best in country - the New York Times even went so far as to ask, is "the world's best croissant in Australia?".

Lune has two outlets in Melbourne: one in the CBD and one in Fitzroy, in the city’s inner north. It pumps out around 450 batches per week – up to 20,000 croissants in total – from a temperature-controlled cube. A move into Sydney was also announced earlier this year, but the build has been delayed.

"We’ve spent the past [two] days in Brisbane on-site, meeting with the developers and architects, and we can’t wait to share the plans with you," the post continues.

"Brisbane – your vibe is amazing. The food and beverage scene is absolutely going off up there, and we cannot wait to bring Lune to you!"

No menu items have been confirmed for the Brisbane croissanterie, but Melbourne's menus include traditional butter croissants, pain au chocolat, Danishes, twice-baked almond croissants and kouign-amann.