Some of Brisbane’s best scoops have arrived in Bowen Hills. 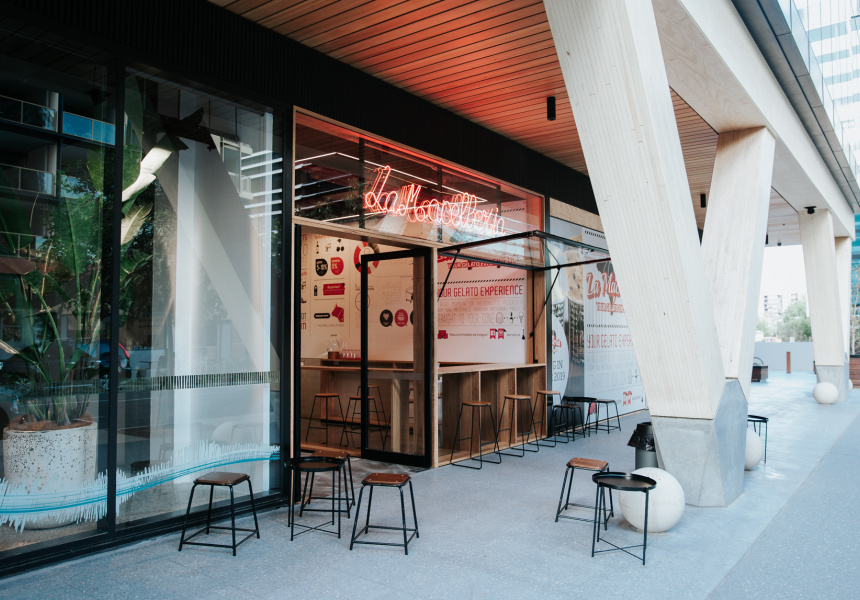 Loyal gelato fans might already know the story of La Macelleria. It started in 2013, when Matteo Zini and Matteo Casone opened their first gelateria in an abandoned butcher’s shop in Bologna, Italy.

“It was beautiful,” Zini says of that original space. “All the antique characteristics of an old butcher shop were there.”

The name La Macelleria (which translates to “The Butchery”) stuck, and six years later the now Australia-based pair are opening their fourth Brisbane venue on King Street in Bowen Hills.

“I think that we brought to Australia a very genuine product,” Zini says about La Macelleria’s success. “Gelato is very easy to compromise in the ingredients and the process. What makes us so successful is that we don’t take short cuts – we don’t make it easy.”

La Macelleria opened its flagship store in Teneriffe in 2014 and quickly became known for its authentic, fresh approach. All gelato is made the day it’s sold and is free of preservatives and additives.

King Street sells the six best-sellers from the Teneriffe store, including bacio (hazelnut), stracciatella (chocolate chip), vanilla and salted caramel. There’s also a rotating selection of sorbets depending on seasonal fruits and weekly gelato and sorbet specials. The menu is rounded out with gelato shakes, a selection of cabinet treats and $2 espresso coffee weekdays from 12pm to 3pm.

The venue itself sits underneath 25 King, Australia’s largest and tallest engineered timber office building, so it’s understandably heavy on wooden features. “It’s a bit more luxury because of the timber – it’s a very nice finish,” Zini says. Otherwise the fixtures are typical of La Macelleria, including white subway tiles, pozetti for the gelato and a neon sign that replicates the original from the Bologna butcher’s shop. 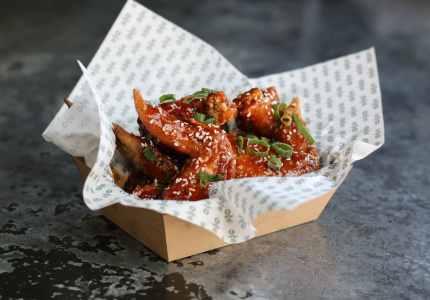 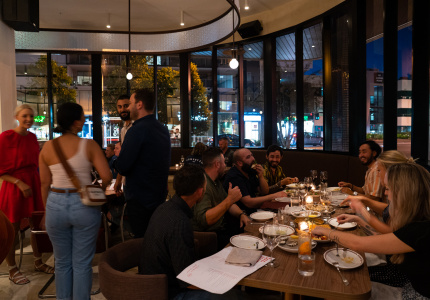 The Free-Wheeling Sasso Italiano Arrives In Woolloongabba, From a Couple of QT and Ovolo Veterans 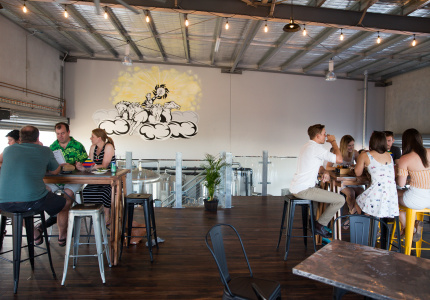 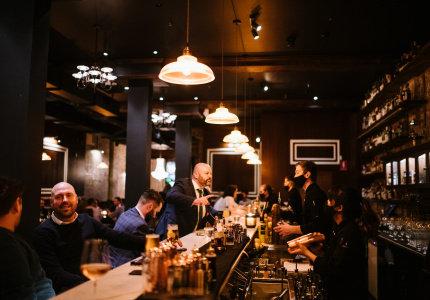