One of 2018's most ambitious food openings has come to an abrupt end, and the reasons are beginning to emerge. One thing's for sure: "[It] definitely won't be reopening." 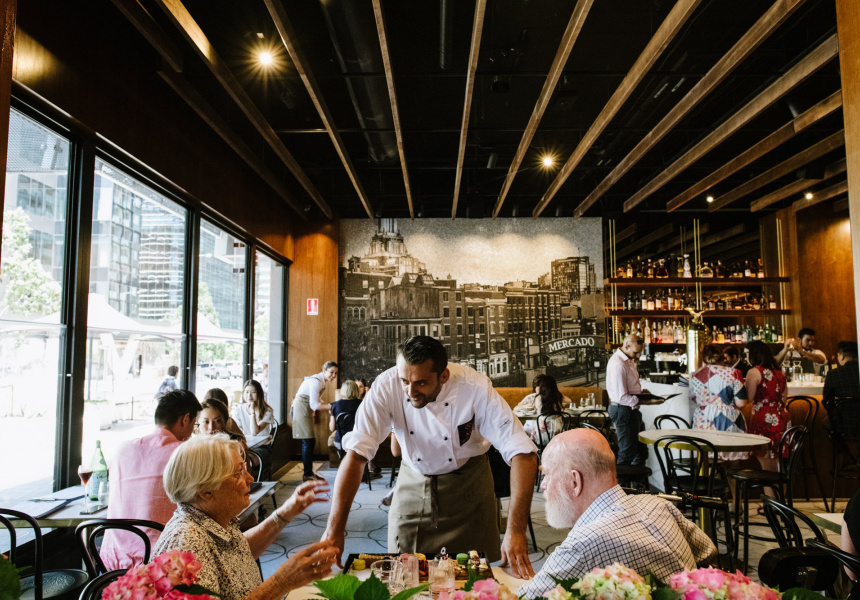 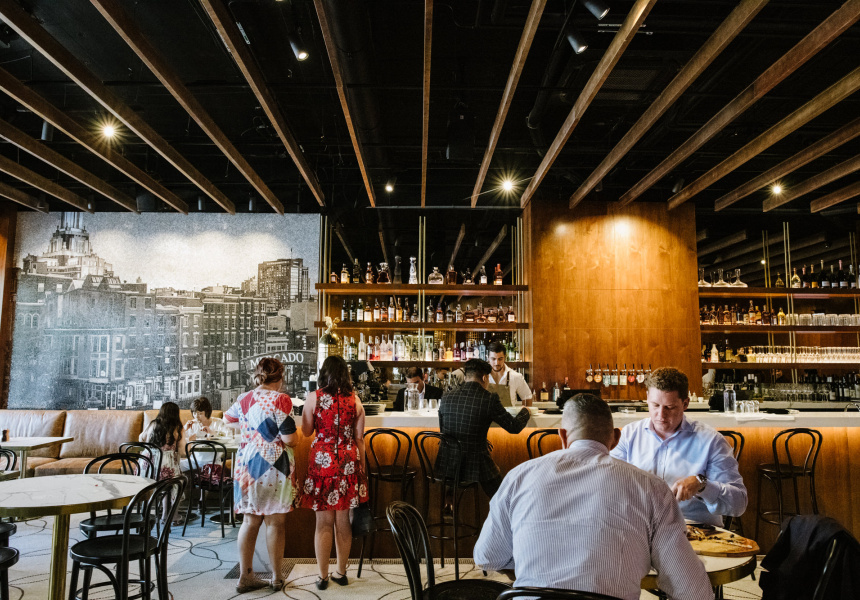 Brisbane’s food and drink scene was rocked late last week by the closure of Mercado. The gourmet retailer had barely lasted six months after opening in November with designs on being Brisbane’s 1500 square metre answer to Harrods Food Hall in London and Italy’s Eataly.

A sign in the window of the King Street retailer on Friday said the closure was “due to a water leak”. However, the Courier Mail reported the following day that the business was expected to go into administration this week, and the paper had seen copies of demands for overdue payments for supplies and payroll tax.

ASIC records now show the business, listed as King Street Marketplace, as being under administration. A former staff member familiar with the situation told Broadsheet under the condition of anonymity that Mercado “definitely won’t be reopening.

“It went into voluntary administration,” the source said. “We haven’t been paid wages for four weeks. No one.”

The Courier subsequently reported that letters of demand from suppliers for alleged non-payment started just weeks after the business opened.

Broadsheet this morning requested comment over email from Tony Nguyen via a public relations representative but was yet to hear back at the time of publishing. Nguyen is expected to release a statement to the media later this week.

According to the Broadsheet source Nguyen raised the white flag on the business on Friday, telling staff that it had declared voluntary administration. “He said it’s over. They can’t do anything more … The administrators were going in on Monday. I was told that Friday afternoon … There was no water leak, no nothing.”

Broadsheet’s source said that junior front-of-house staff had their pay fast tracked ahead of management in an effort to keep them on the floor. The Courier reported that staff were seen leaving on Friday with produce and alcohol.   “The staff walked out on Friday,” the source said. “I can’t sleep, it’s a nightmare.”

The closure means Mercado barely lasted six months in business. It’s a sad end for an ambitious venue that opened as a luxury marketplace with fresh produce, seafood, a butcher, French patisserie and two bottle shops stocked by an in-house sommelier. 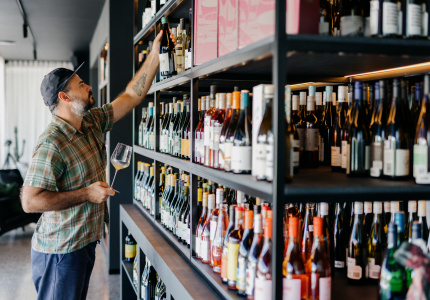