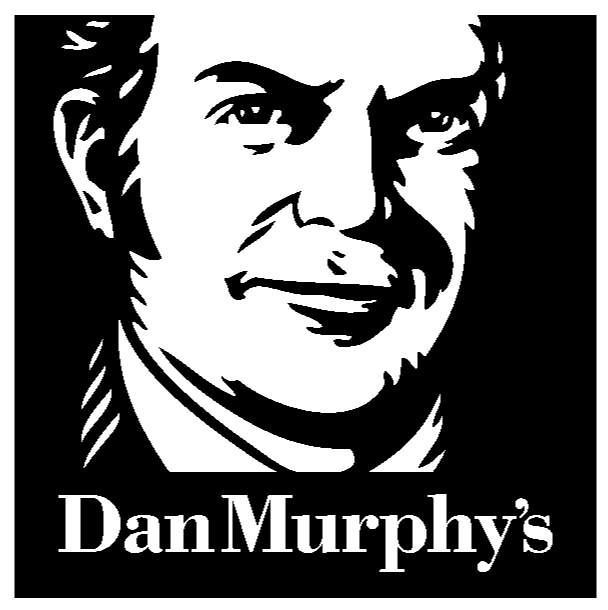 There’s more to Bundaberg spirits than rum. In partnership with Dan Murphy’s, we speak to a former rum distiller about graduating from Queensland’s iconic sugarcane spirit to making complex gins – and he shares an easy cocktail recipe you can try at home. 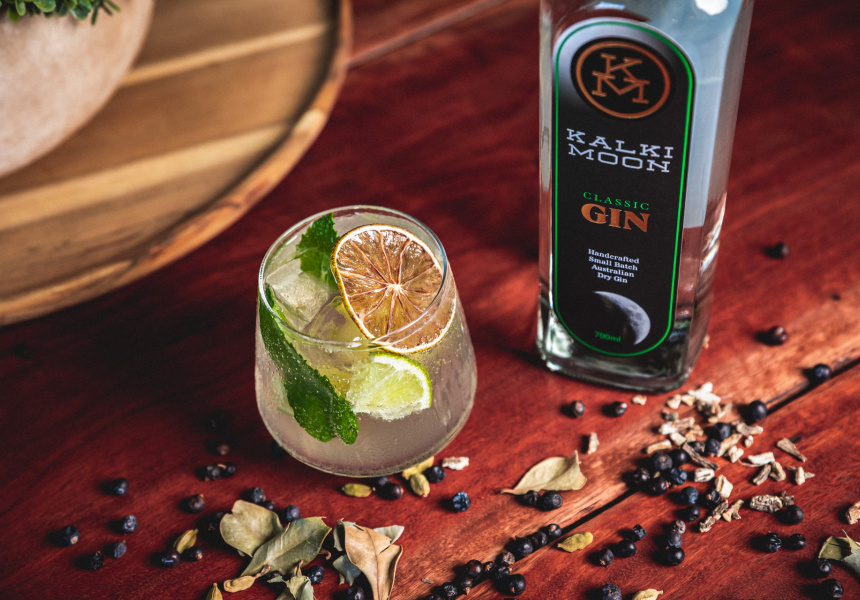 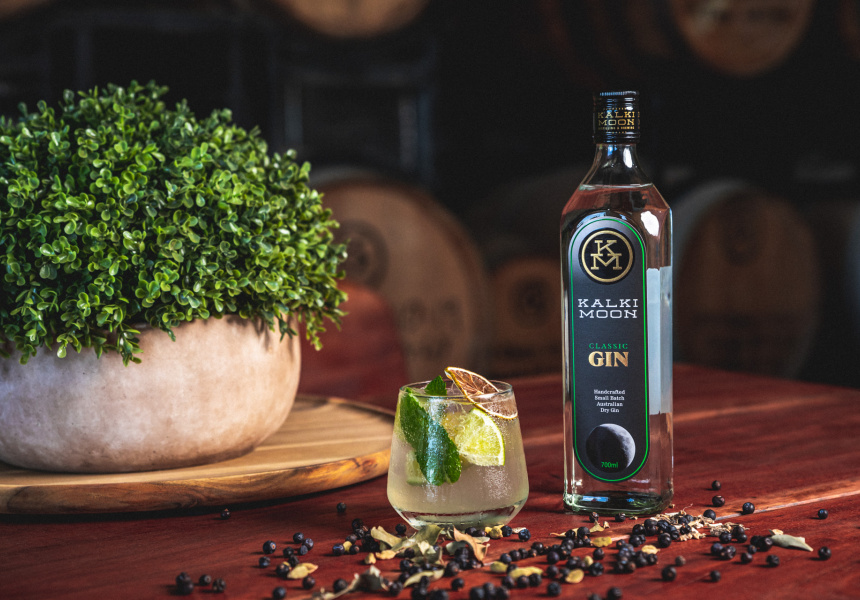 Many distillers come to gin from other careers. But for Rick Prosser, it was a sidestep. After 13 years working for Bundaberg Rum (where he earned the title of master distiller), and a few more as a freelance consultant, he decided to work on his own terms.

“I thought after 16 years of making alcohol for everyone else, I would have a go for myself and my family,” says Prosser. In 2017 he opened Bundaberg distillery and brewery Kalki Moon, and, true to his word, it’s a family business: his wife, son, daughter and sister-in-law all work there. The company’s name is a play on Kalkie, the Bundaberg suburb where Prosser and his wife built their home – he was inspired one night by the sight of the full moon shining on the flat, expansive sugarcane fields

Prosser says nobody else in rum-centric Bundaberg was making gin at the time. He knew the spirit well from working for Bundaberg Rum’s parent company Diageo, which also owns gin brands Gordon’s and Tanqueray. But he saw the potential for craft gin in particular, and set out to launch Kalki Moon with a core range that included a classic gin, a premium gin and a navy strength gin. Since then, Kalki Moon has also branched out into pink gin, limited sherry and port, and a variety of liqueurs.

“I really embraced the blending side of gin production,” says Prosser. “Especially the London dry style, which relies on the skill of the distiller and the botanical blend. There’s really no alteration, as opposed to contemporary-style gins.”

The team uses locally grown lemon myrtle and cinnamon myrtle in its premium gin, both sourced from grower Fiona Walker of Flavours of Bundaberg. The premium gin also features ground ginger from a handful of local sources, and native finger limes sourced from a family-owned business on the Sunshine Coast. “We’ve got great regional support throughout Bundaberg and the Wide Bay,” says Prosser.

In addition, Bundaberg’s tourism industry is a serious driver of visitors to the distillery. The Kalki Moon cellar door is open daily for tours and tastings, and welcomes around 30,000 visitors annually, numbers boosted in part by its proximity to Bundaberg Rum, Mon Repos Turtle Centre and the Great Barrier Reef.

But Prosser hasn’t completely ruled out leaving rum behind. He has plans for a Kalki Moon rum, and he’s already dipped a toe in that pool with a plant cane spirit made with Queensland molasses. (The company launched with gin and vodka partly because rum needs to mature for two years before it can be legally sold under the name in Australia.)

Prosser thinks Kalki Moon is also opening the door for a new appreciation of gin in Bundaberg. He notes that people can sometimes be put off gin if they’ve only tasted a G&T and not liked the tonic. (He only uses the botanical-driven Fever Tree tonic with premium gin for the cellar’s signature G&T.)

Kalki Moon’s most popular cocktail is the all-local take on the Gin-Gin Mule, a modern sibling to the classic Vodka Mule. Made with just four ingredients ¬– gin, ginger beer, lime and fresh mint – it works with any of Kalki’s gins, although the premium is ideal.

“Queensland is a sugar state, so we prefer the sweet over the bitterness of tonic,” says Prosser. “It’s a nice fresh cocktail that starts to push towards a Mojito.”

Prosser’s Gin-Gin Mule also heroes Bundaberg’s ginger beer, in a circle back to his former employer. “We’re fortunate that we have probably the best ginger beer in the world,” he says. “So it’s a bit of cross-promotion between the two.”