Bad news: one of Brisbane's best fine diners is leaving South Bank. The silver lining? It’s being replaced by one of the city's best Italian restaurants. 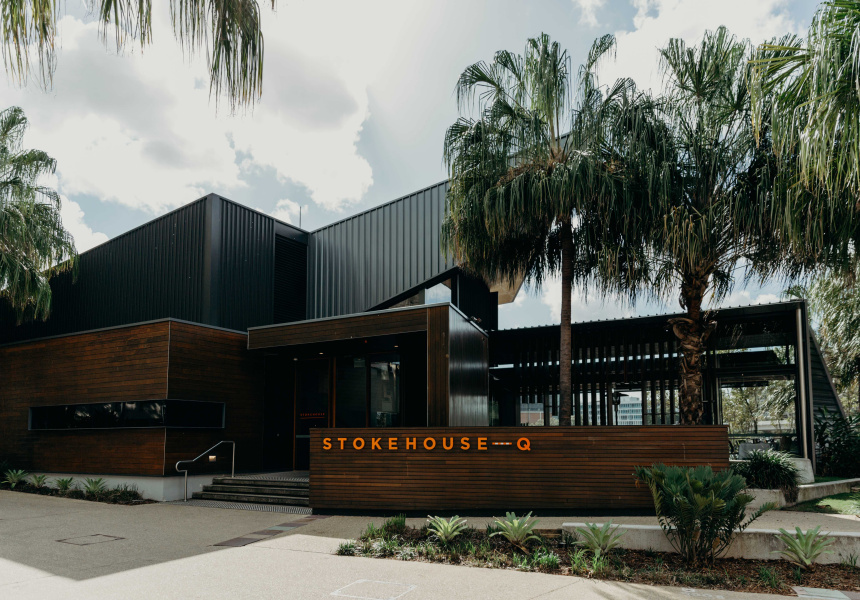 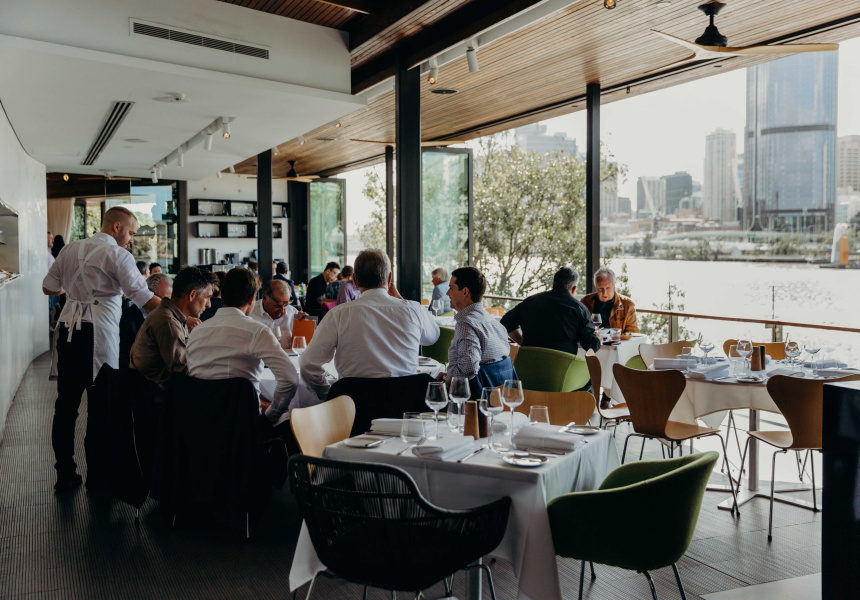 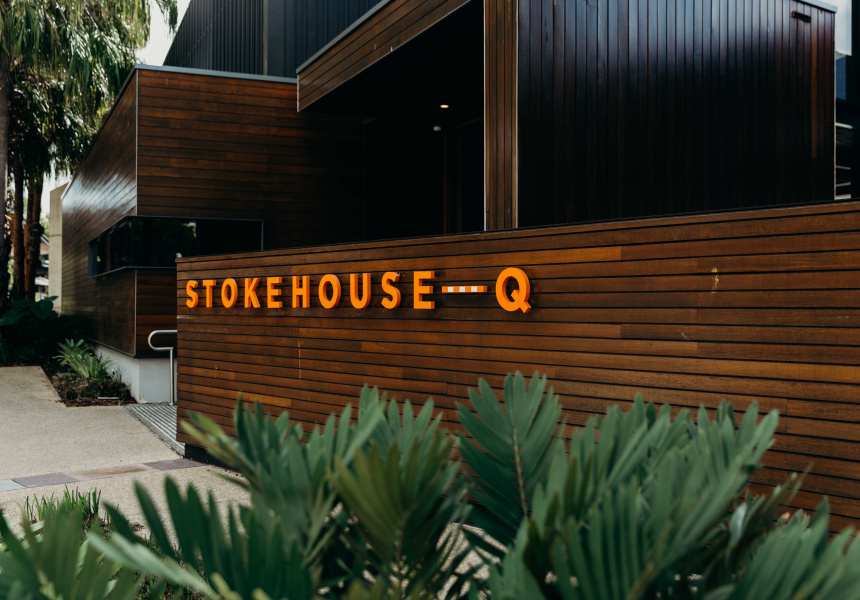 Celebrated riverside fine diner Stokehouse Q will not reopen after an extended shutdown caused by the coronavirus pandemic. It will be replaced in early 2021 by Italian restaurant Otto, which will move from its current 480 Queen premises.

Stokehouse Q owner Frank van Haandel said in a press release on Wednesday evening that the decision to sell the restaurant’s lease to Otto owners Fink Group was driven by Covid-19 and the Queensland border closures in particular.

“This has been an incredibly difficult decision for me,” van Haandel said, “however with our management team and other important senior team members based in Melbourne, given the extended Queensland border closure to Victoria possibly through until next year, we felt that we were just unable to provide the necessary support to our Q team.”

Speaking to Broadsheet this morning, Fink creative director John Fink said that his restaurant group hadn't been looking to move Otto on from 480 Queen, but that taking over Stokehouse’s riverside location was too good an opportunity to turn down.

“It really came out of the blue,” he says. “One minute I’m sitting in my office scratching my head about what we were doing next, and the next I was talking to Frank … The discussions probably took place over the past month, maybe even less than that.

“The river itself was the main decision. Just being near the arts precinct. I come from an artistic family so I know a lot of the people in that world up there – it just makes a lot of sense for us to be in that space. Otto is a waterside brand – in Sydney, Otto is on the harbour in Wooloomooloo. All of these positives, they outweigh any possible negatives.”

Fink says that at this stage there’s no intention to “drop a bomb on” the South Bank restaurant – that its bones will remain largely the same, other than opening up the kitchen in more of an Otto style.

“Frank has said, ‘I’m so glad you guys are doing this,’” Fink says. “It means a lot to him, that restaurant, and he knows it’s in good hands. I’m humbled this has happened. I’m still in shock, really.”