It follows the news of Longtime’s impending relaunch as a functions venue. 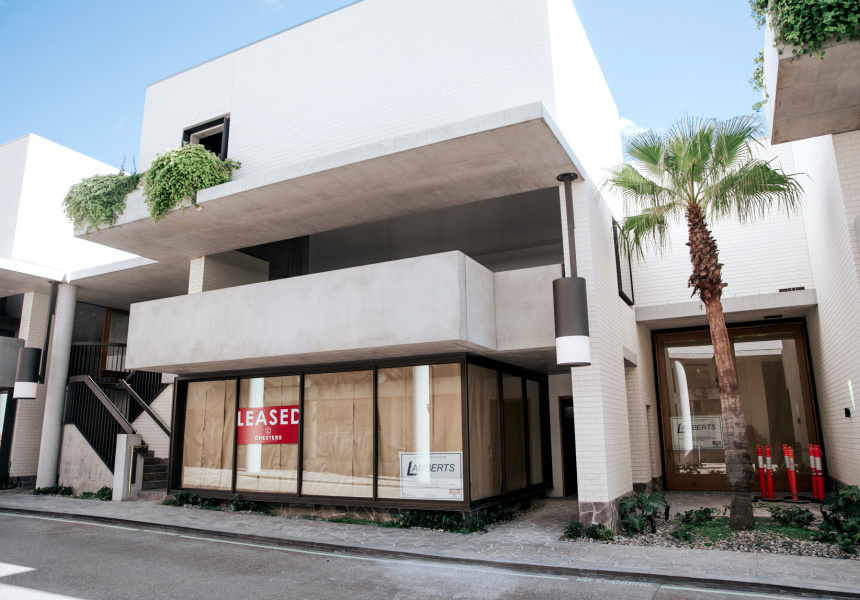 Tyron Simon and Frank Li sent a shockwave through Brisbane’s food and drink scene in September when they announced they were relaunching their immensely popular Thai restaurant Longtime as a functions venue.

But that wasn’t the only news. After Longtime runs its final dinner service on November 2, Simon and Li will launch a new venue, Same Same, the following Melbourne Cup Tuesday in Ada Lane opposite The Calile Hotel.

Same Same will replicate Longtime’s vibrant Thai food and freewheeling charisma, but in an immaculate new tenancy designed by The Calile architects Richards and Spence. The wine list will be the same but expand to 130 bottles, and guests will no longer wait for a table in a laneway but in Los, an upstairs bar.

Simon and Li had for some time been searching for a function space, at one stage looking at launching something upstairs from Longtime but “the commercials didn’t quite stack up”.

The solution came when The Calile owners Cal and Michael Malouf offered Simon and Li a brand new tenancy in Ada Lane, the hotel’s dining and retail precinct. “It presented an opportunity to evolve what we’re doing and at the same time solve the problem of how we handle functions,” Simon says. “We looked at the offer and thought, ‘We’re stupid if we don’t take it’.”

At Same Same Simon says diners can expect exactly the same atmosphere and experience as Longtime, but in a slightly smaller, more manageable space. “Longtime is so frenetic, and that’s on a Tuesday,” he says. “We just wanted it slightly smaller, fewer headaches and offer the food that people love.”

Same Same will also have more flexibility as a venue. It will include a 20-seat private dining area and a kitchen twice the size of Longtime’s, allowing chef Ben Bertei to install a charcoal pit along with other new equipment. Otherwise, the Richards and Spence design will be all arches and concrete and cream brick, allowing the restaurant to slot in neatly with the surrounding precinct.

“The hotel they have created is amazing, not just for Brisbane but for Australia,” Simon says. “It’s our job to work with the precinct and not stand out. Hopefully, the food, service and wine is what will make us stand out.”

This story was updated on November 1. 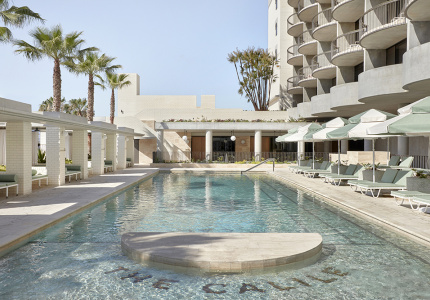