Iconic Bondi Restaurant Icebergs Is Popping Up at 1889 Enoteca

The Sydney superstars are in town for just one meal only. 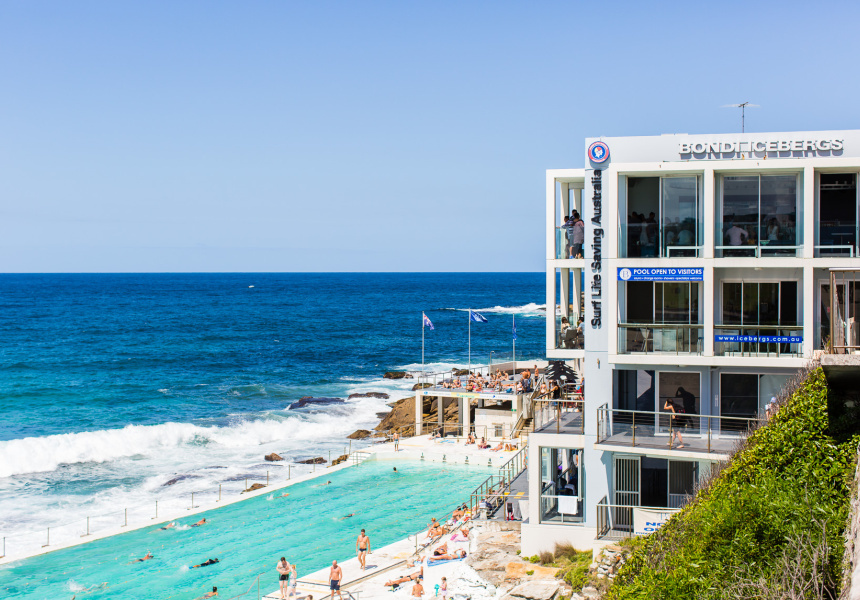 Sydney’s iconic Icebergs Dining Room and Bar will swap the shores of Bondi Beach for heritage-listed Woolloongabba next month when it takes over the kitchen at celebrated Italian restaurant 1889 Enoteca.

The collaboration is the result of an old friendship between Enoteca co-owner Dan Clark and Icebergs’ group wine director James Hird.

“James and I are good mates. He’s an old Brisbane boy,” Clark says. “That’s how it came about. They were coming up and I said, ‘Cool, let’s do something’. Because we’ve always talked about it. [Icebergs executive chef] Monty [Koludrovic] and I are mates too.”

Koludrovic will be in the kitchen at Enoteca this Sunday September 29, cooking an abbreviated menu that doubles as a lunchtime take on Icebergs’ long-running Spaghetti and Wine casual dining series.

James Hird will be on the floor, curating a selection of Enoteca’s wines to match with the meal.