A new brewpub for Brisbane’s home of craft beer. 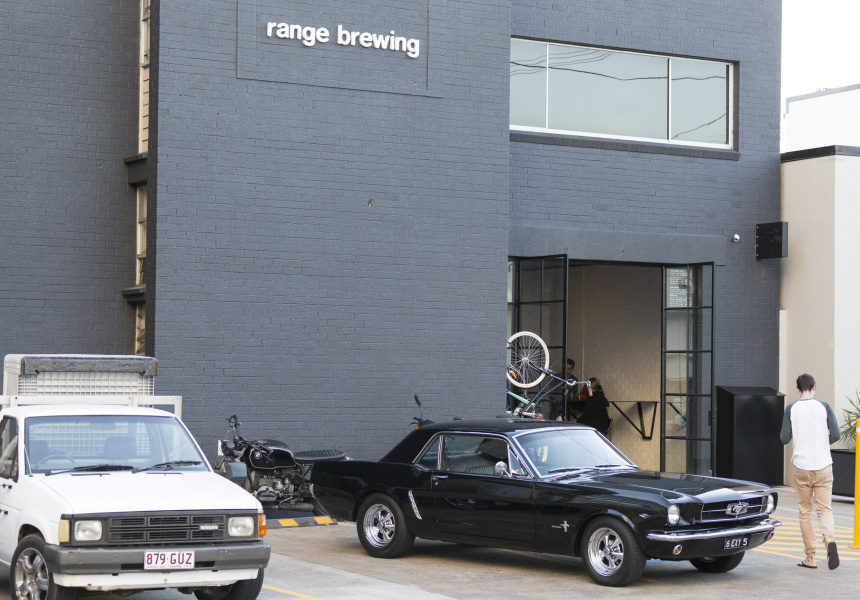 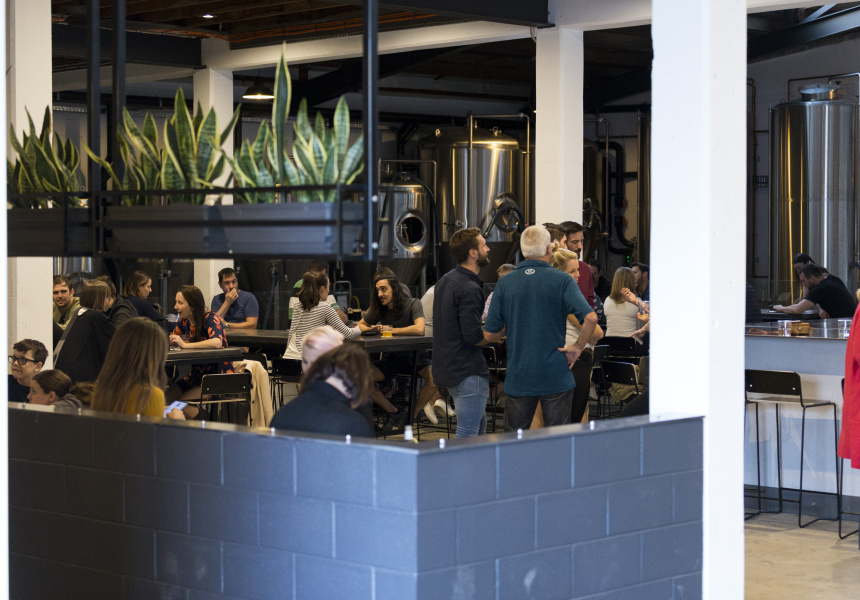 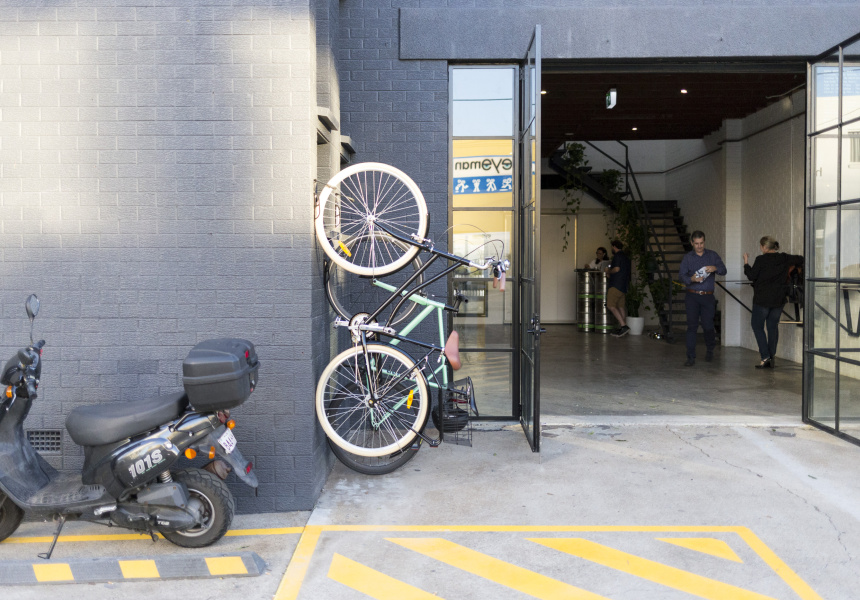 Sometimes your plans are just too big for your hometown. Take Gerard Martin and Matt McIver, co-founders of Brisbane’s latest brewpub, Range Brewing.

The duo hatched their plans for a brewery and taproom while in London. But originally it was to be for Toowoomba, where they met in high school.

“Eventually we decided that wasn’t the place for our brewery,” McIver explains. “The Toowoomba market probably wasn’t quite ready for the styles of beer we wanted to make and the size of brewery we wanted to build.”

The name and idea stuck, even if the location didn’t. Range Brewing opened mid-May in an old warehouse at the ever-evolving northern end of Newstead. The space has been designed entirely by the Range Brewing team, and compared to nearby Green Beacon and Newstead Brewing Co has a comparatively sparse feel, which McIver says was inspired by many research outings in East London.

“We would sit there and pick apart what we liked and didn’t like about each place,” McIver says. “We started to notice design aspects of different places.

“We wanted to create a modern space that had attention to detail all the way through, not just in the venue but also in the brand.”

That eye for detail carries right through to the Scandi-inspired glassware, with its distinctive straight sides. Be warned: they hold a deceptively large volume.

“Those glasses are a particular favourite of mine from drinking in Scandinavia,” McIver says. “It’s not really a beer glass but something that people have adapted into a beer glass.”

Interestingly, the brewery will offer no core range of regular beers, instead brewing a changing array of ales courtesy of Mitch Pickford, formerly of Catchment Brewing. While the opening selection was grounded in a good mid-strength pilsner and a very solid hoppy pale ale, Range plans on exploring everything from bold IPAs and sour ales to oatmeal stouts.

Food is a straightforward selection of sourdough pizzas that McIver hopes will see people come for a beer and stick around for something to eat.

Joining Green Beacon and Newstead Brewing in booming Newstead, Range confirms the suburb as the home of Brisbane’s craft-beer scene.