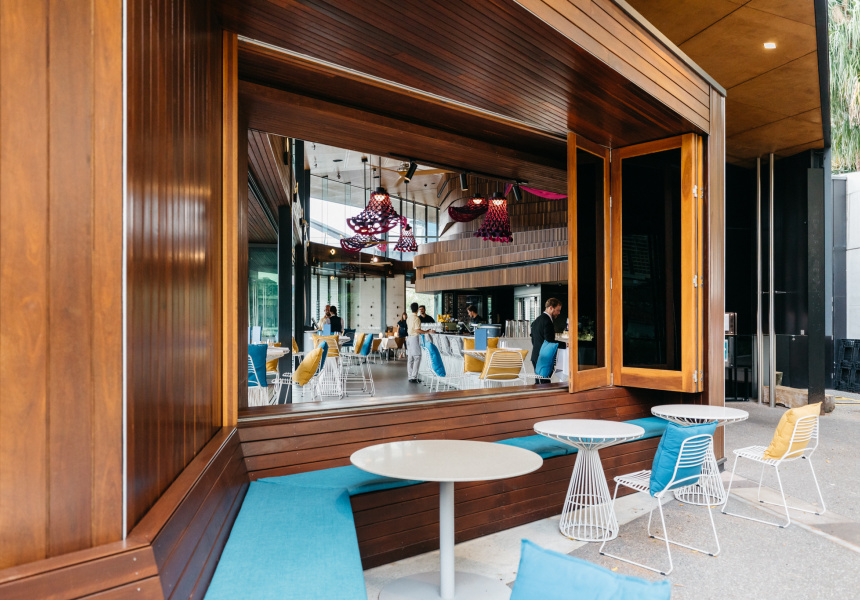 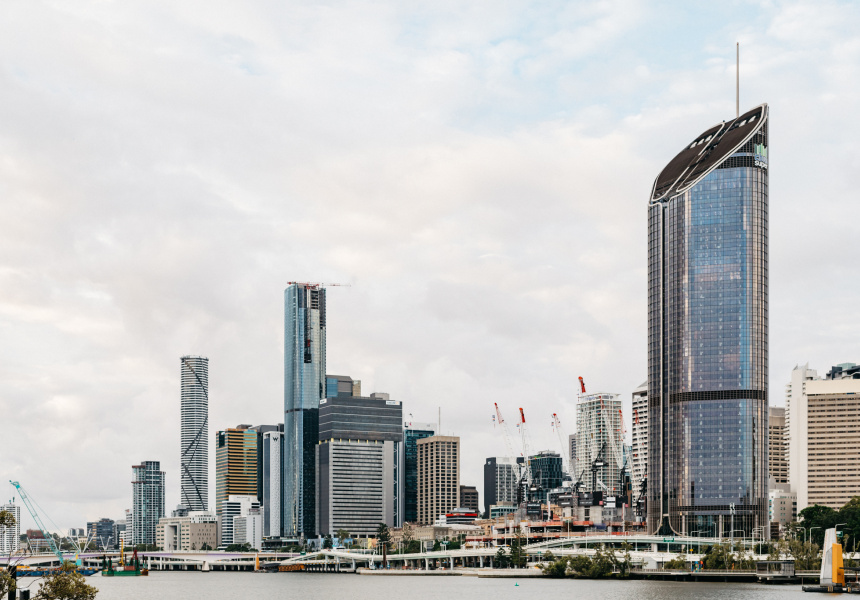 Will Cowper hasn’t opened a new restaurant in five years, and yet he’s just opened two in six months.

“Coming back from Covid was starting from scratch again,” Cowper says. “We were closed for so long. There was no food, nothing.”

But no sooner had the reopened Otto served its first bowl of lobster spaghettini when word came the restaurant was to move in the new year – across the river into the distinctive former South Bank digs of Stokehouse Q. The restaurant reopened in the space at the start of February.

“It’s the same thing now, and this one’s a little more challenging,” Cowper says. “It’s like moving home but multiplied by 100. It’s getting used to new surroundings, new equipment, new everything. So this one is definitely the harder of the two.”

But that effort has produced a worthy pay-off. It’s perhaps testament to the strength of Otto’s Saatchi & Saatchi branding that Cowper, Hunter and their staff have achieved a lot with relatively little change to the venue itself. Both inside and outside, the beautiful Arkhefield-designed timber digs are much the same, and some of Stokehouse’s furniture has even been retained. And yet this feels like an entirely new restaurant.

Again, nothing structural has changed, but the introduction of lighter, brighter outdoor furniture and the pops of Otto’s precise yellows and blues have completely transformed the venue. It’s also a clever piece of bifurcation – keeping the restaurant as a destination while Otto Osteria welcomes a more casual South Bank crowd (still, it’s a sign of how seriously Fink is taking Otto Osteria that it’s inherited 480 Queen’s signature Les Danseuses spinning felt lamps).

“The only thing that’s missing is the boats moored out front,” Cowper says. “But there’s plenty of water traffic cruising past … it’s peaceful. I would love to sit here and have a long lunch.”

“It’s just about getting used to the new space and the kitchen in particular,” Cowper says. “Stokehouse made it work and it’s just about making it work for us. That’s the biggest challenge, to get everything running as smoothly as over [at 480 Queen].

“We 100 per cent loved that space. We spent four and a half years there, building it from scratch and I have emotional ties to it … [but] right next to the water is perhaps where we should’ve been all along. This is the perfect fit.” 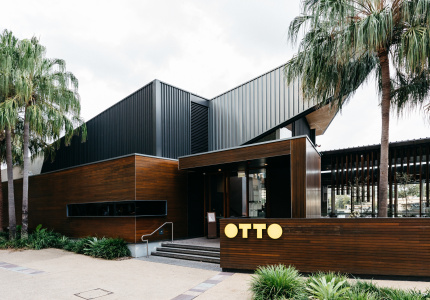