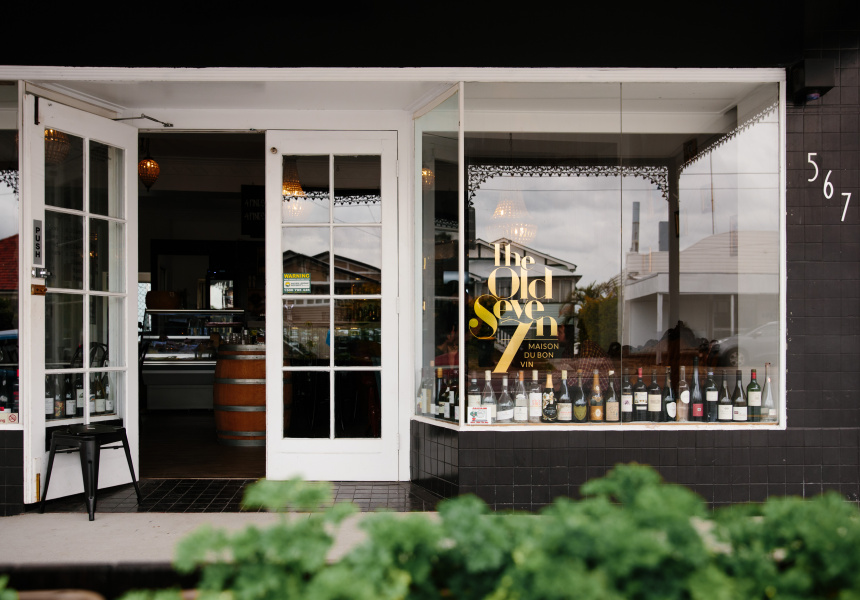 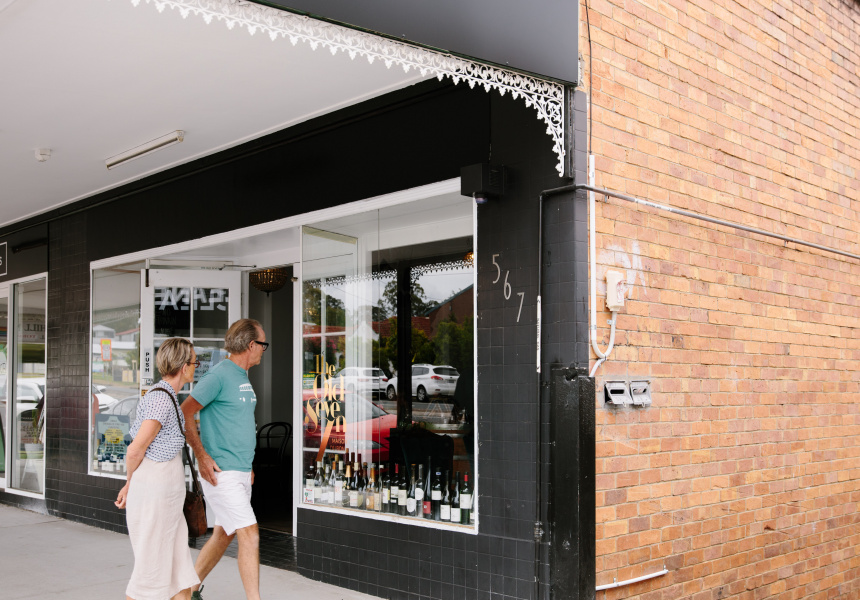 During his 23 years in the liquor industry, Matt Lucas developed a love for rosé. “It’s delicate, and a dry rosé in our climate is magic,” he says. It comes as no surprise then, that there’s plenty of it at The Old Seven – a new French-inspired cafe-wine bar in Camp Hill, which Lucas has opened with his wife Nellie Barker.

“In France, they don’t even ask if you want rosé, they just put it on the table,” Lucas says. “We want to get that sort of feel here.”

The Old Seven is based on France’s iconic cafe-wine bars, which are typically small, owner-run establishments that are cafes in the day and wine bars at night.

The small 35-seat space on Old Cleveland Road was formerly an art gallery, so Lucas and Barker had to fit-out the venue from scratch. They built a small kitchen and installed a stunning green-tiled bar which doubles as the coffee counter. Restored antique couches, old picture frames and hanging chandeliers complete the cosy, old-school feel.

The small breakfast menu features grab-and-go items like croissants and toast. Later on, there’s a number of tartines, such as pastrami with aged cheddar and sweet and sour pickles; and three types of jaffles including a four cheese, truffle and honey combo. There are also cheese and charcuterie and vegan boards, as well as a build-your-own option.

The drinks list features 100 wines in total, 22 of which are available by the glass. Other than rosé, there are plenty of whites and reds, including a couple alternative grape varieties.

“[We] want to try and get people onto things they are drinking in Europe – unusual varieties like gamay and pinot blanc that will [become more popular in] Australia,” Lucas says.

Other than wine there are two beers on-tap, a number of canned beers and a small cocktail list.