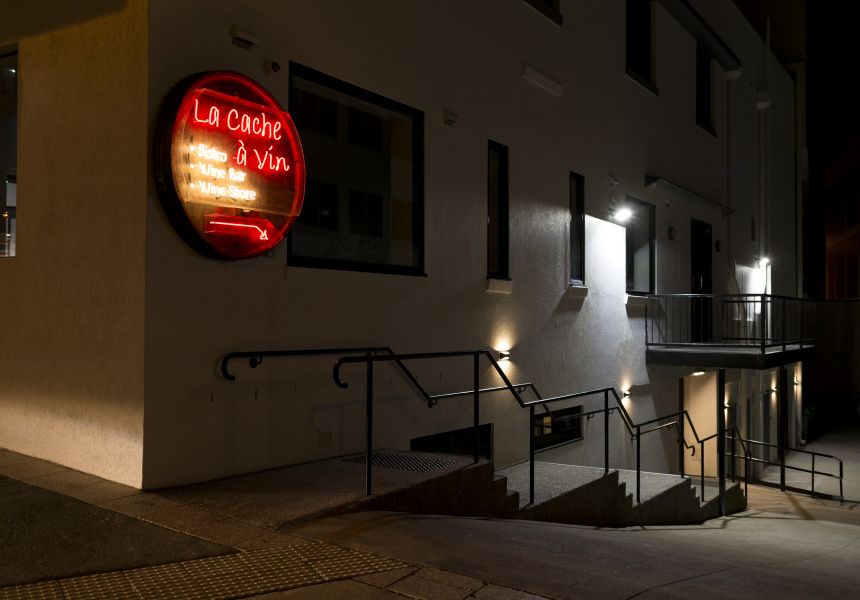 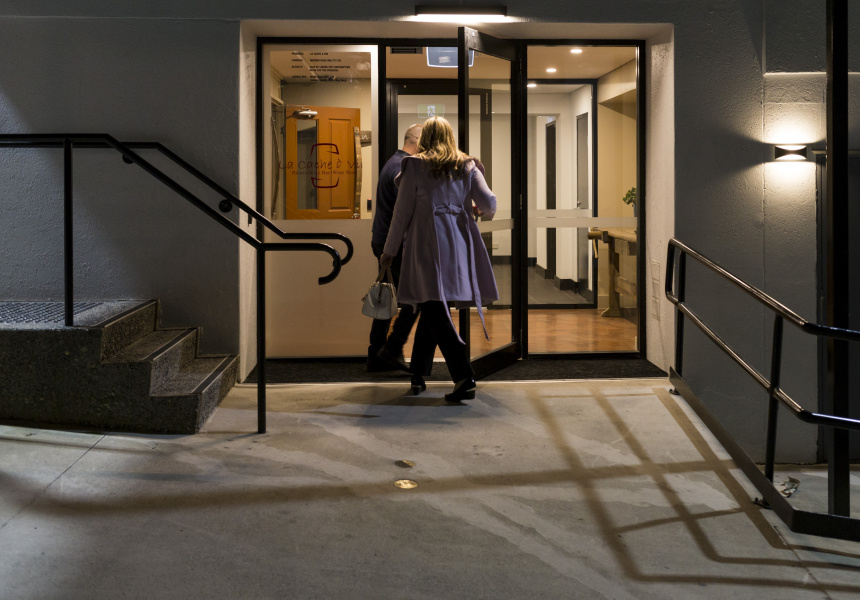 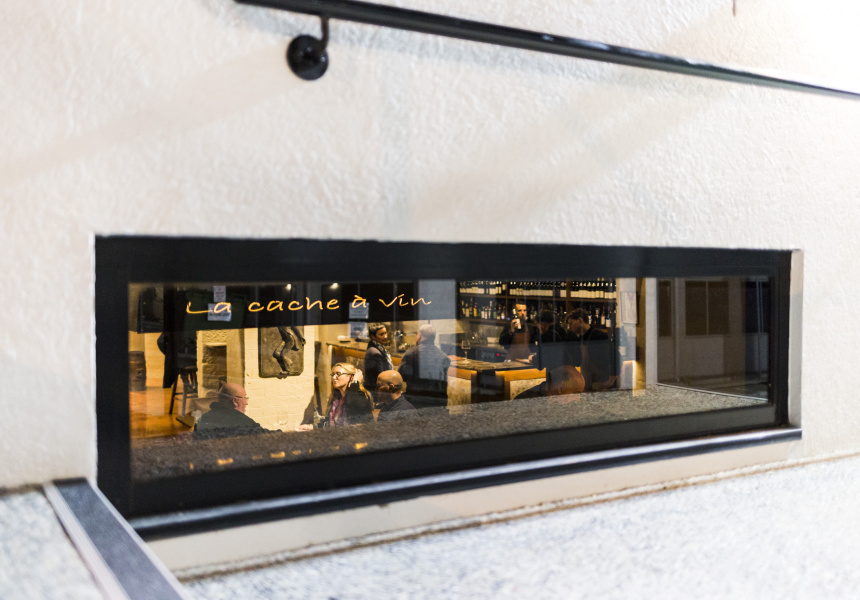 After a three-year break from the Brisbane dining scene, Montrachet founder Thierry Galichet is back, presenting his new restaurant La Cache a Vin to his hoard of loyal followers.

Opening in June underneath the old St Paul’s Tavern, the first thing you notice is the venue feels as if it’s been here for years. There’s a subtle warmth and charm that comes from every detail being fussed over. Once John Rob’s Cellars in the 1980s, the history shows in the original brickwork and exposed beams. There’s even an old column that bears the signatures of winemakers who visited over 30 years ago.

La Cache a Vin’s menu is pleasantly versatile. Being close to the CBD, Galichet is just as happy facilitating a quick business lunch at the bar as he is occasion diners or private functions (in a 14-seat wine room). Head chef Bruno Richeux has produced a menu of timeless, approachable French dishes such as foie gras, escargots and confit duck.

As for drinks, La Cache a Vin roughly translates to “a stash of wine”. It’s a fitting moniker given what greets you when you walk through the door: more than 250 Burgundies line the entrance, with 50 champagnes in the fridge. The wider list is unapologetically French; more than 90 per cent of the wines are imported by Galichet himself. You can also buy bottles at the wine shop next to the restaurant, scheduled to open in the coming months.

This being a Thierry Galichet restaurant, it has resisted the temptation to extend its hours into the weekends. La Cache a Vin is Monday to Friday, lunch and dinner, and that’s it. There’s method to this particular madness: Galichet reckons the more realistic hours foster loyalty and trickle down to better service.

“I wanted to give my staff a bit more of a lifestyle,” he told Broadsheet earlier this month. “Hospitality is a tough industry, we always miss out on weddings and birthdays.”