A tiny 14-seat Italian restaurant from the Spaghetti House team. 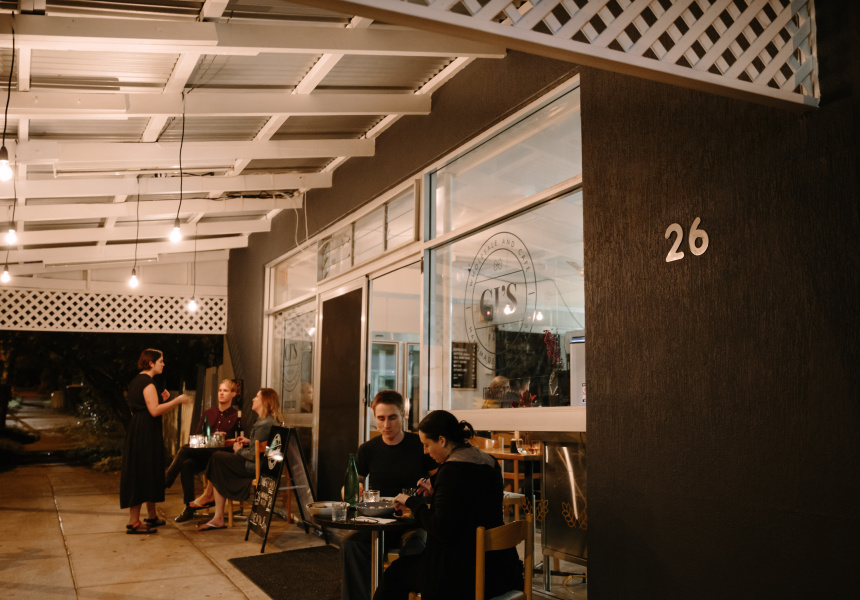 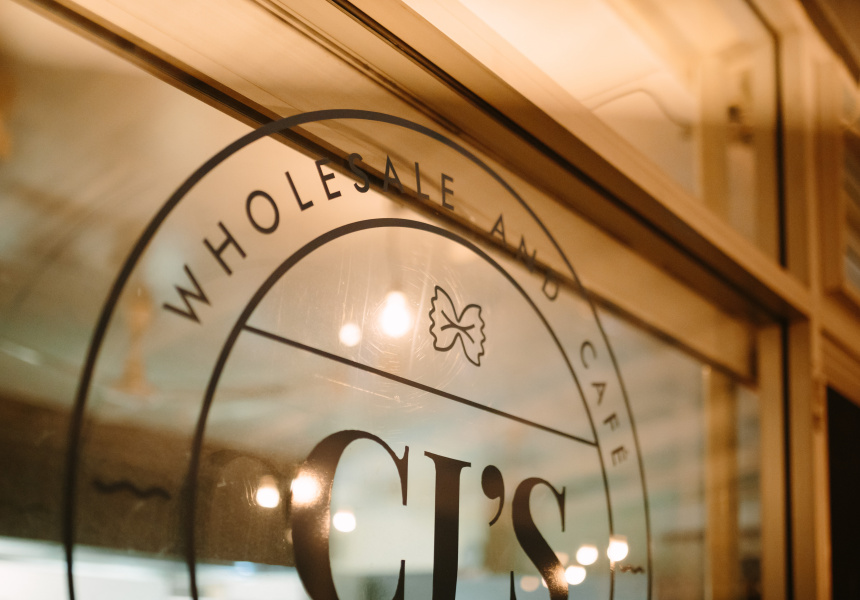 Brisbane has long had a habit of producing quality suburban eateries. Leila Amirparviz remembers one in particular, San Marco II in Middle Park, where her grandparents used to take her as a kid. It’s still there, her grandparents still go every week.

These restaurants are everywhere – small beacons of life in the Queensland capital’s never-ending suburbs – you just need to know where to find the really good ones. There’s 85 Miskin St in Toowong, Rogue Bistro in Newstead, Osteria Epoca in Yeronga. In Kenmore, Renata Roberts has established something of a mini-fiefdom with Sichuan Bang Bang, Pizzeria Violetta and Stavros the Greek.

It’s this spirit that Amirparviz and her mother Claire Amirparviz have looked to capture with CJ’s Secret Pasta Club, a tiny Italian eatery in a shopfront in West End.

“There wasn’t anywhere local where we could just take a bottle of wine and walk and have a nice simple meal,” Leila says. “There’s something nice about the tradition and the routine. Pasta is a very traditional cuisine. There are so many steps you can take to push it forward but at the end of the day, you have to bring it back to its roots, which is about [being] fresh, local and family orientated.”

Locals will know the Amirparvizes from The Spaghetti House Trattoria at South Bank. CJ’s Secret Pasta Club is a very different proposition to that heaving operation. Basically a small kitchen attached to the front of their CJ’s Pasta wholesale and retail operation (the Amirparvizes purchased CJ’s late last year), the intention is something very small, very personable and very flexible.

“There’s just 14 seats inside and a few tables outside,” Leila says. “But the more the merrier. We can always pull a chair out from downstairs … if 16 people come in, pull up a stool here or [there] – we can do it.”

The menu is just as straightforward and depends on what chef Dario Milano and his team are preparing for Spaghetti House or other CJ’s clients. The ingredients and sauces will change, Leila says, but the format stays the same: four or five different styles of pasta, with a vegetarian option and vegan pasta available also.

“It will depend on what the guys are making that day,” Leila says. “If they’re making an order of lasagne, there will be lasagne. If they’re filling duck ravioli, there will be duck ravioli. It’s whatever they’re in the mood for: there will always be a gnocchi with a different sauce, and always a long pasta … always some sort of ragu or bolognaise.”

Milano is also preparing focaccia and arancini for entree. But again, Leila says, it’s flexible: “If you want a rocket salad, we can whip one up.”

Otherwise it’s BYO wine and beer in a very casual fit-out of a few tables, mix-and-match chairs, candles and ceramics by Anna Markey. The Amirparvizes intend CJ’s to be high quality food but delivered in an ultra-casual fashion.

“You almost want it to feel like you’re going to your nonna’s house for dinner,” she says. “The food is going to be amazing but you can rock up in your Ugg boots and no one is going to look at you funny.”

This story was first published on April 17. Menu items may have changed. 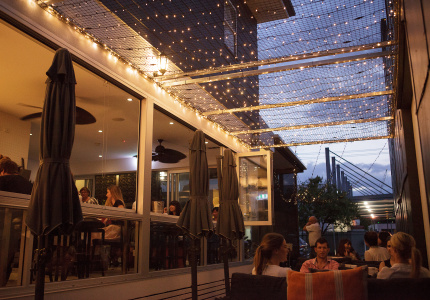 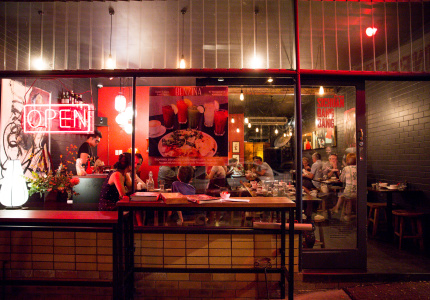