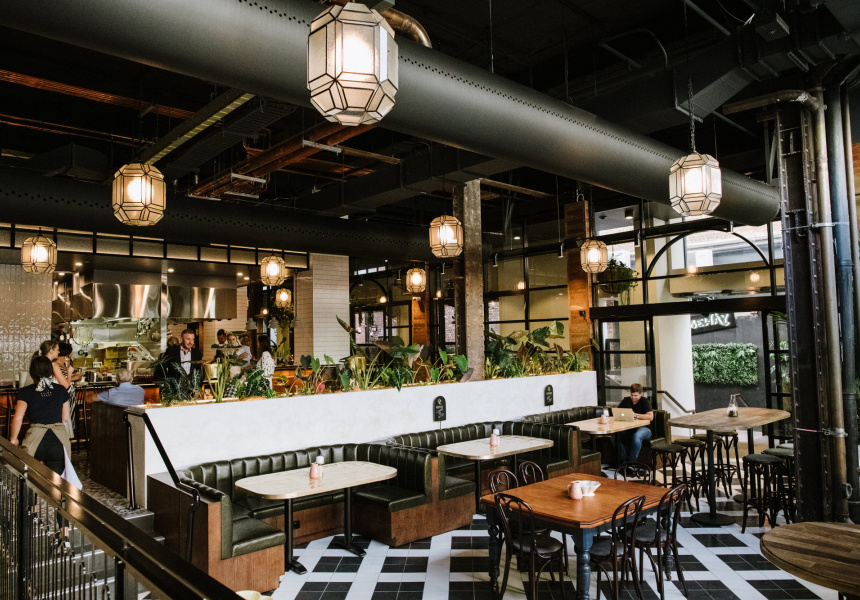 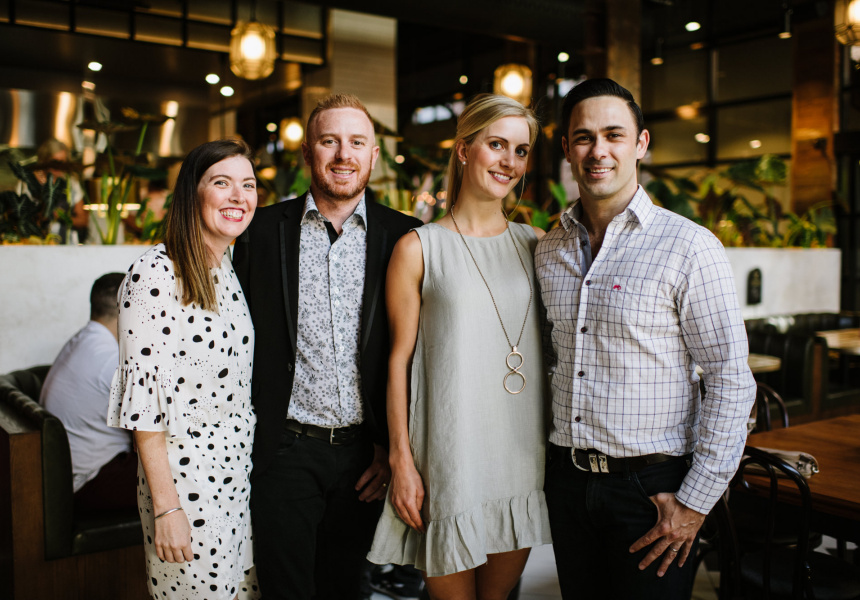 Thomas Charles Beirne was a Brisbane businessman, politician and philanthropist who opened a drapery in Fortitude Valley more than 100 years ago. Now he’s the namesake and inspiration for Trent Meade and Matt Blyth’s latest venue, a 220-seat gastropub that opened inside the old drapery in mid-November.

“I believe everyone in Brisbane should know about him,” Meade says. “From being a poor Irish migrant who made [his] way to Australia for a better life, he set up a booming business here in Fortitude Valley and became one of Australia’s first millionaires.

“Every venue should have its own personality and story to tell, [so] we’re taking a lot of inspiration from TC Beirne.”

Meade and Blyth, who operate under the Celissa Group, also own Isles Lane, GPO and The Met. Beirne Lane is perhaps their most ambitious venue; it takes up 600-square-metres of heritage-listed space, seats 220 and is open 24/7, seven days a week.

“We’re going to really try to make late-night food pop,” Meade says. “We love this city, and if [Brisbane is] going to truly be a new world city this is the direction we need to be going.”

The fit-out is a joint effort by Jeremy Meredith from Shopbuilders, architect Pierr French from French Designs and Sydney-based interior designers AZB Creative. The space is modern with a dark colour scheme, lots of tiles and greenery, but there’s also old-world charm with the still-remaining pillars of the building and some exposed brick.

The kitchen, led by Zac Sykes (North Bondi Fish, Omega and Bistro Mars), is churning out lots of protein and vegetable dishes based around the charcoal Josper oven. The Shilling Meal consists of oysters, a dry-aged rib-eye steak for two and cannoli to finish. It’s inspired by an old TC Beirne story where for a shilling his warehouse workers could get a plate of oysters, steak, vegetables and a dessert from a local Valley restaurant, and it’s intended as a signature. Beirne’s love of Japan comes through in the katsu sando menu. Meade reckons this will be a huge hit later on in the night, with chicken, pork, beef, fish and tofu options.

The venue has 12 taps, many of which are from local breweries, as well as an extensive wine, cocktail and spritz menu, perfectly suited for the Brisbane summer.

This article first appeared on Broadsheet on November 11 2018. Menu items may have changed since publication. 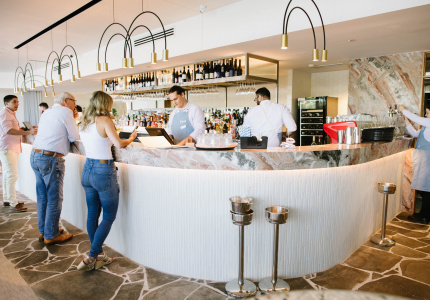