A former Masterchef contestant takes years spent refining her skills at restaurants such as Attica and GOMA Restaurant and applies them in a slick suburban eatery. 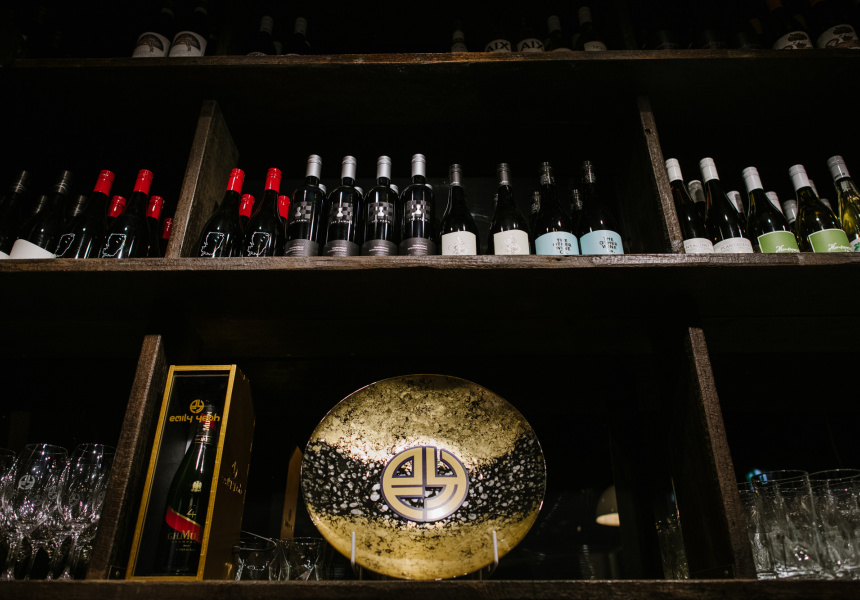 Masterchef alone will be enough to get people through the door of Emily Yeoh Restaurant. Yeoh is a former contestant on the long-running television cooking show, and it’s a unique selling point for this understated eatery in suburban Paddington. But it’s the work Yeoh did after her 2014 appearance that had a far greater impact on her life and career.

“I went down that path because I wanted to push myself," says Yeoh, who was a qualified engineer and working a nine-to-five office job at the time. "I was sick and tired of thinking about what I want and not doing what I want.

“People are cooking, working so hard in restaurants, working 70 hours a week, and I came on to the show thinking I could be like them. That's why I decided after the show to rethink my career ... [and] become an apprentice. As an engineer, I always believed you needed to know the basics – the fundamentals of everything – before you can go to the next level. Cooking is the same."

Yeoh was 32 at the time – twice the age of your typical first-year apprentice chef. But she threw herself into her qualification, working under Jake Nicolson at Blackbird, Josh Lopez during his star-making spell at GOMA Restaurant and, perhaps most significantly, Ben Shewry at Melbourne superstar restaurant Attica.

“It was one of the best experiences of my life,” Yeoh says. “I love Ben, and my cooking has a lot to do with his, particularly in using native ingredients in interesting ways – he exposed us to that.”

Emily Yeoh Restaurant opened mid-July inside a neat Given Terrace tenancy previously occupied by a Coffee Club (although many Paddington and Red Hill locals will best remember it as Le Scoops, a popular cafe in the 1980s and 1990s). It’s a subtly swish space, rendered in black tiles, polished concrete floors, stone benchtops and handsome monochromatic wallpaper.

The food menu taps into Yeoh’s upbringing as a Chinese-Malaysian in Kota Kinabalu on the shores of the South China Sea, presenting a range of Southeast Asian and Cantonese dishes, as well as street food from Korea and Japan.

For drinks, the restaurant is pouring a tight selection of Australian and New Zealand wines, cocktails and Stone & Wood beers on tap.

“Opening a restaurant, especially during this time – it’s a lot of risk,” Yeoh says. “But then I saw this place and it’s perfect … It’s bloody scary. But that fear in your heart also makes you think, ‘What have I got to lose?’” 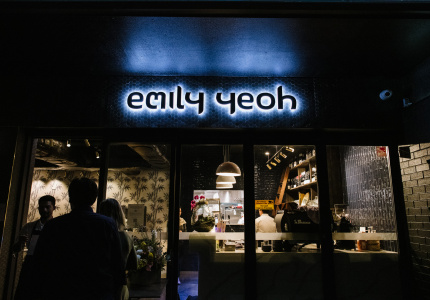 283 Given Terrace, Paddington
Order on Providoor