E'cco Bistro is Closing in the CBD

The Brisbane culinary icon is moving to Newstead. 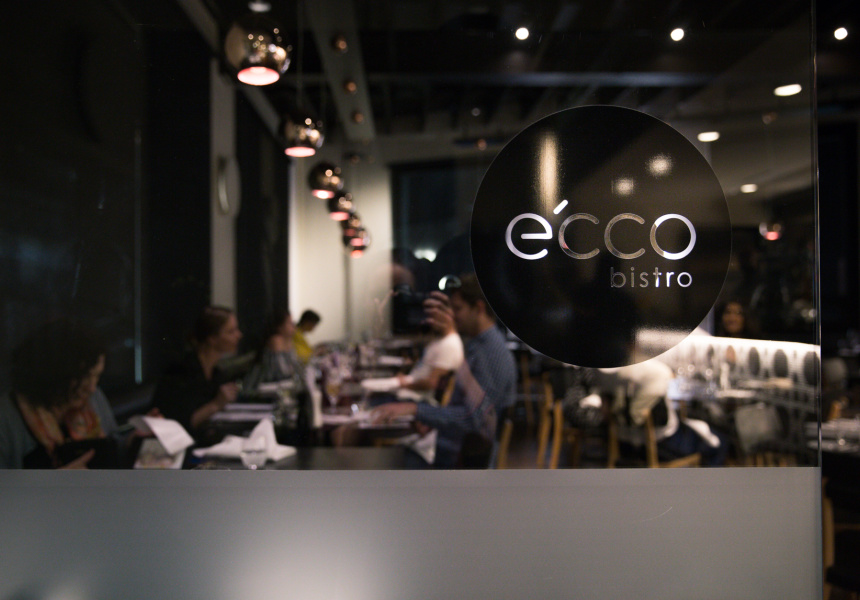 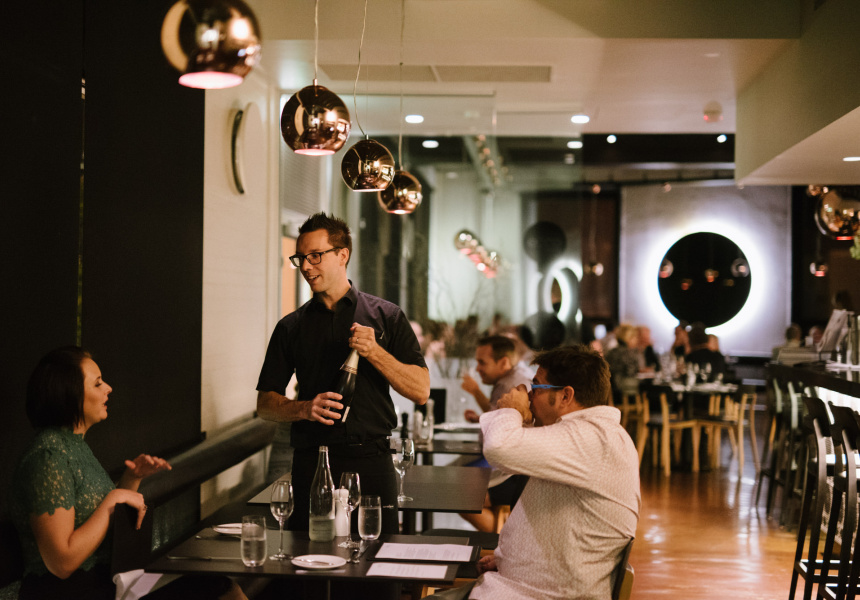 After 22 years at Boundary Street in the CBD, Philip Johnson is moving his iconic E’cco Bistro to a bigger space in Newstead's new Haven development.

Johnson says the decision to move came after he wasn’t able to reach terms with his current landlord for a new lease. “We did negotiate and in the end we couldn’t reach terms,” says Johnson. “We were approached by a long-term friend, John James [who’s in charge of leasing arrangements at Haven], and it was the deal we could do. [It’s] a chance [for] a fresh fit-out – E’cco 2.0.”

Haven is a luxury apartment complex on Skyring Terrace, opposite the Newstead gasometer. The last service at the CBD location will take place December 23, with the new space expected to open in late January or early February.

Current head chef, Simon Palmer, will move across to the new venue, as will the rest of the team. Johnson is planning to pare back the menu, add more seafood and vegetable options and utilise coal cooking.

“Rather than having a number of ingredients, there will be a key ingredient,” he says. “[Like] a grilled bit of fish, some muhammara (a red pepper and walnut dip), a slice of lemon and not much else.”

The new space will have an alfresco area, upstairs private dining rooms and an inside dining area that will feature kitchen-counter seats with full view of the pass. 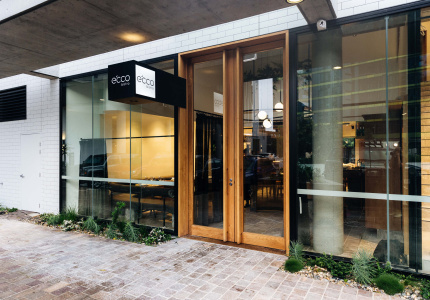