Brisbane’s most outrageous burgers are moving south of the river. 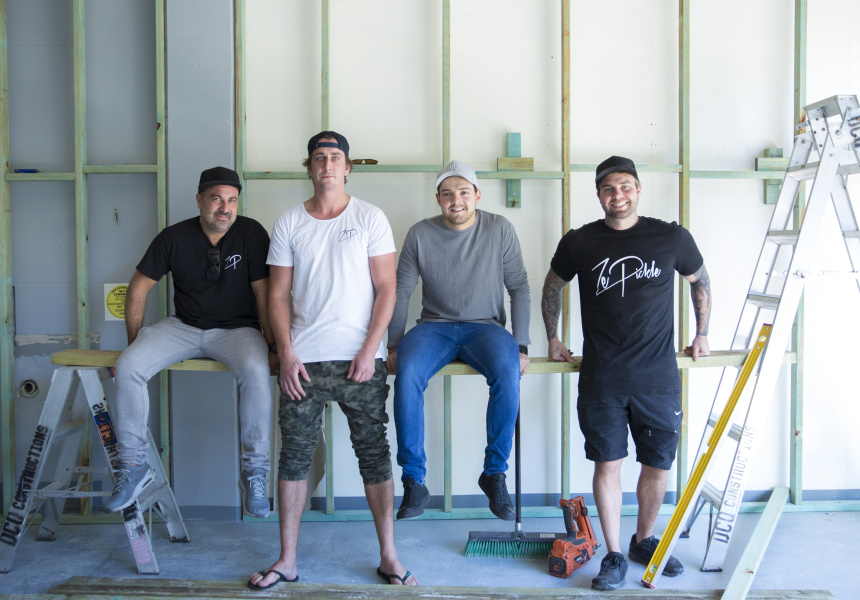 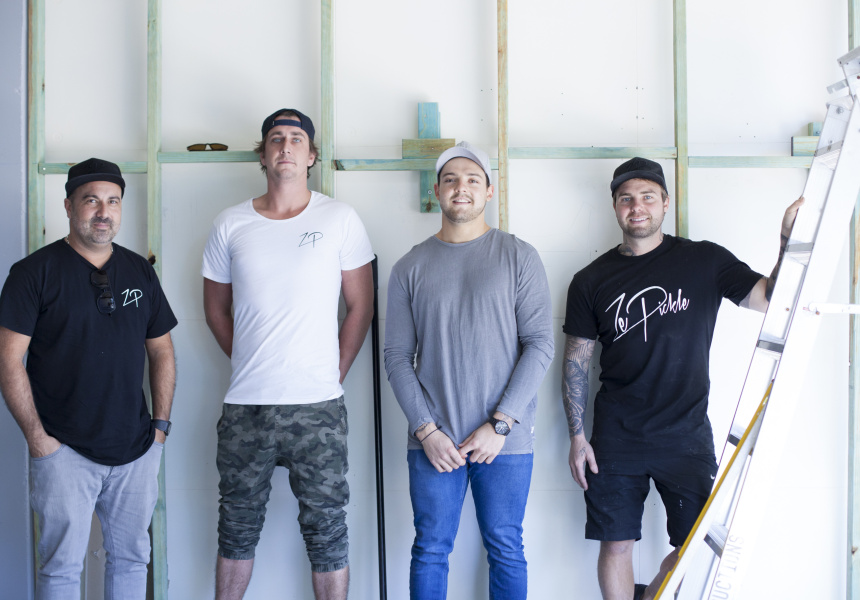 Over the past few years, Martha Street has quietly built a reputation as one of Brisbane’s best suburban dining hubs. In a Pickle, Martha Street Kitchen, Mons Ban Sabai Thai, Picnic and Cafe Grenadine all call the Camp Hill strip home.

Soon Ze Pickle will be added to the mix when the flamboyant burger chain opens its fourth store around the turn of September. “It’s predominately a day-time sort of strip, however Mons Ban Sabai Thai and Martha Street Kitchen open at night and they are really busy,” says Ze Pickle co-owner Nathan Zukerman. “It’s such a cute area, and we thought, ‘Wow. [Ze Pickle] could really work here.’”

The new space is much smaller than the other Ze Pickle venues; it previously belonged to fish-and-chip joint Fish Cafe Tian. The Ze Pickle team hopes it will become something of a neighbourhood bolthole, which will open from midday to late at night. “It’s going to be a great little neighbourhood bar with a really great atmosphere, full cocktail list, wines, beers and our amazing food,” Zukerman says. “We just hope the locals get behind it.”

While the fit-out will be slightly different to the other stores, Zukerman says it will still channel the brand’s inner Mad Max. The bar will offer 12 taps featuring craft beer, cider and a house-brewed bubblegum lemonade. The food menu won’t differ too much, featuring all the favourites from the other venues.

Ze Pickle will open on the corner of Martha Street and Newman Avenue in late August/early September. 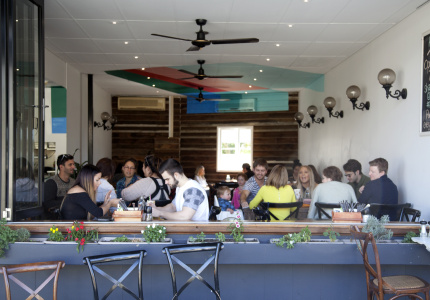