Libertine’s owners are opening a centrepiece Hong Kong-inspired restaurant in the precinct – and they’re bringing along a local star chef. 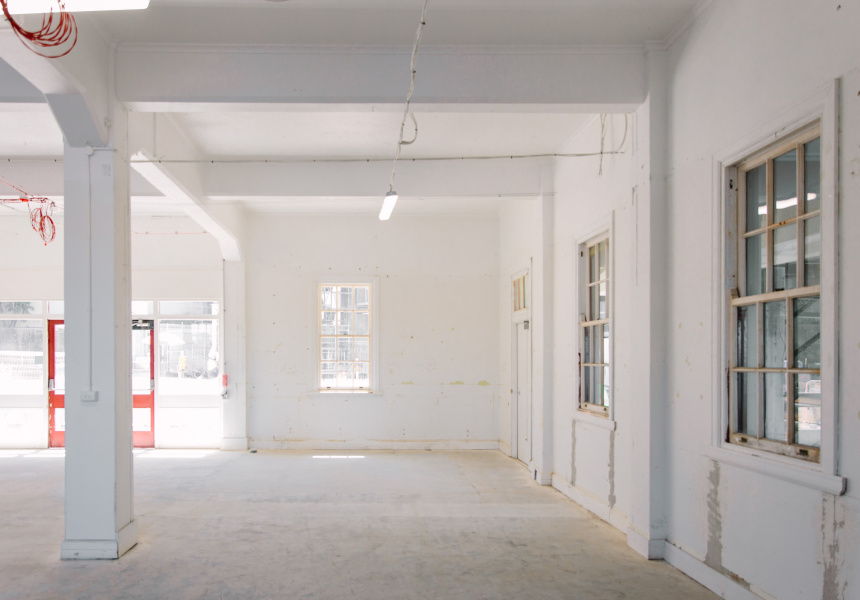 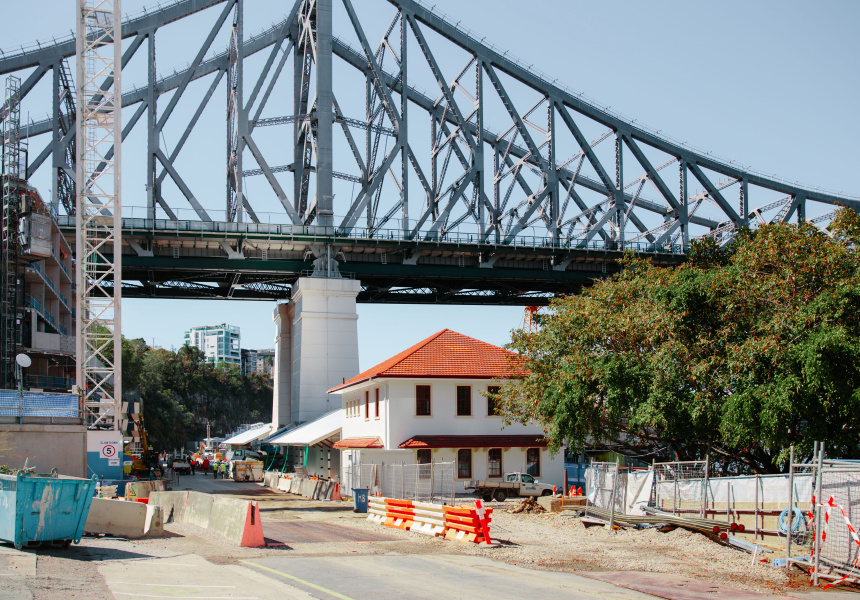 “I want people to come in and [say], ‘This is just like Hong Kong’,” Andrew says. He just recently returned from a trip to the Chinese city.

Andrew Baturo is best known for a bunch of existing Brisbane venues. He’s a co-owner of DAP & Co, which operates The Gresham and Walter’s Steak House in the city, Popolo in South Bank and Heya Bar in Fortitude Valley. Stanley will become the second venue Andrew and Jaimee Baturo will own as a couple, after Libertine in Petrie Terrace.

Stanley will occupy two levels of the 1930s-built, heritage-listed former water-police headquarters. Interior designer Anna Spiro (Halcyon House) is behind the fit-out, which will feature traditional Chinese elements such as handpainted screens and porcelain, but also plenty of modern touches.

“It’s not going to overtly feel like a Chinese restaurant,” Andrew says. “Hong Kong is a marriage of Western and authentic Chinese [culture] and we want to embrace that [in the fit-out].”

As ambitious as the plans for the building are, the Baturos’ ideas for food, with local star chef Kym Machin making a long-awaited return to the CBD to spearhead a menu focused on seafood and roasted meat.

“In the 10 years that [Andrew and I have] known each other, we always talked about doing something together,” Machin says. “We had never worked with each other too much, so I didn’t want to ruin the friendship. I helped out every now and then with menus for Libertine, and some of his other ones. We talked about [Stanley] more, and he really wanted me to do it.”

Besides an array of seafood there will be Peking duck, roast pork belly and crispy-skin chicken. Andrew is figuring out how to get geese supplied to the restaurant so the menu can offer roasted goose – his favourite dish.

“We want to have the best Chinese roast dishes in Brisbane, if not Australia,” Andrew says. “That’s the goal.”

Stanley is scheduled to open at the Howard Smith Wharves Precinct, 5 Boundary Street, in early December. 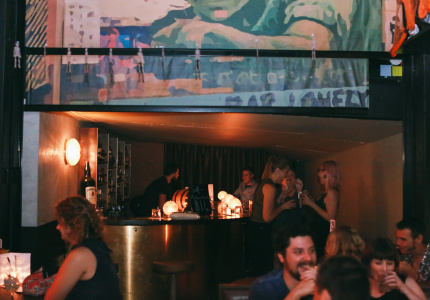 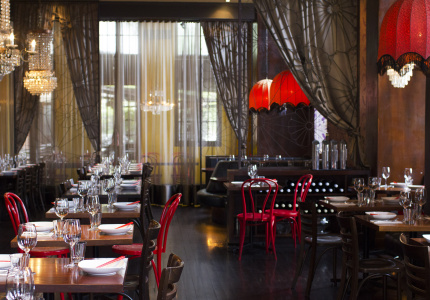