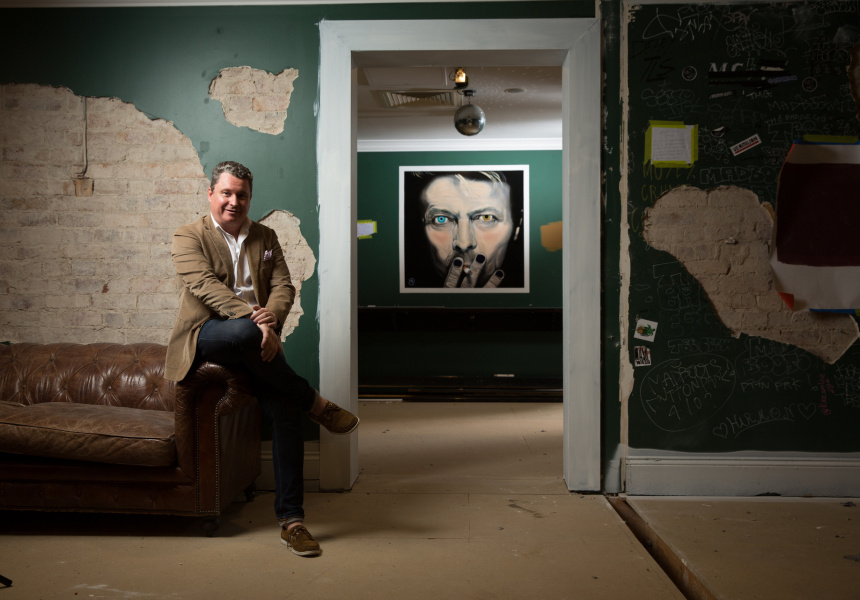 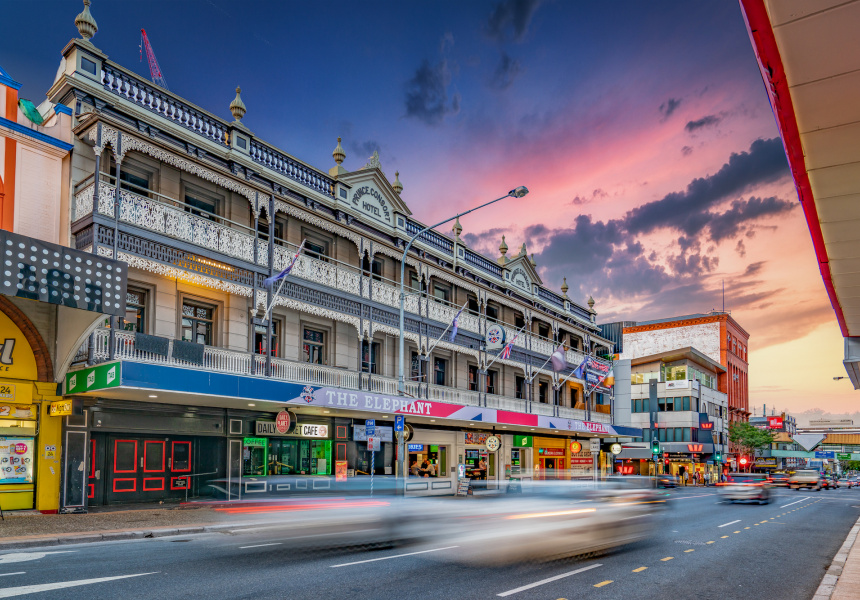 Photography: Courtesy of The Prince Consort
1/2
by Elliot Baker
Share

Eight different venues in one.

That’s the bold plan for The Prince Consort, which is set to open on Wickham Street in the Valley in late October. It’s the first foray into Brisbane for Sydney-based group Tilley and Wills Hotels (Social at Verandah, Greenwood Hotel, Balmain Hotel, Oxford Art Factory), who are transforming the former Elephant Hotel after acquiring the site earlier this year.

It’s also possibly their most ambitious venue yet.

“It’s a massive venue,” general manager Jason Hirt tells Broadsheet. “[Having] eight different spaces within a venue, people can have three or four nights out in the one venue at the one time.”

The ground level will contain a classic English-style pub and an open-air Garden Bar covered in plants and pastels. Upstairs, luxe supper club La La Land (formerly home to live-music venue The Foundry) will have booth seating, VIP private rooms and a dancefloor dominated by a crystal chandelier overhead. Los Cabos-inspired 400 Rabbits Cantina will offer tacos and tequila. The Bowie Rooms feature a painting of David Bowie etched directly onto the wall. On the top level will be The Yorke Suites for music makers and creatives, and below, pre-existing Greaser. Lastly, The Naughty Corner, hidden in the heart of the building, will have 360-degree views of its neighbouring bars.

It’s not Hirt’s first management role at a heritage-listed venue – he was formerly venue manager at The Osbourne. And just like The Osbourne, The Prince Consort’s name is a nod to the building’s original name in 1888. Hirt reckons there’s something special about heritage-listed buildings that make them such great venues.

“They were designed really well from the start,” he says. “The fun part [is] understanding the story and history that goes with it and bringing them back to life.”

In total, The Prince Consort will have 89 beer taps, alongside Australian wines and inventive cocktails.

“[We will pour] everything from contemporary brews to modern crafts and international classics,” Hirt said in a press release. “The wine list will star great Aussie names as well as the young guns taking the industry into new and exciting territory and our cocktail lists are creative, packed with punch and very cool.”

The Prince Consort open at 288 Wickham Street in late October.